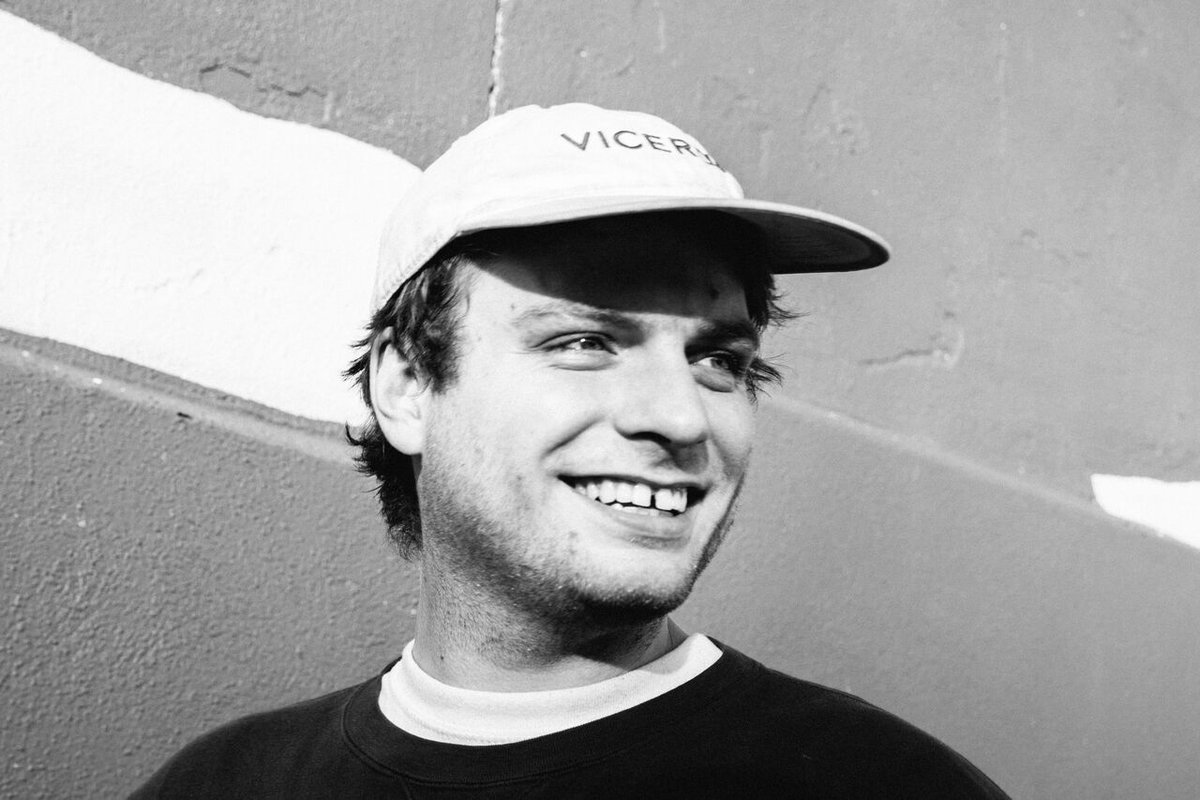 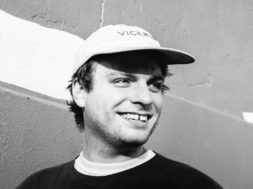 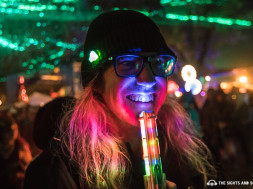 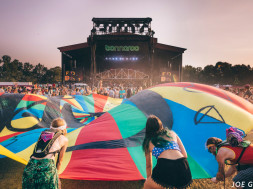 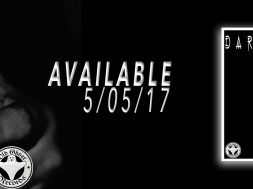 Earlier in May Mac DeMarco released his highly anticipated third full-length album, “This Old Dog,” which is out via Captured Tracks. Marking the artist’s first release since 2015,  the highly anticipated album features thirteen tracks which radiate the Mac DeMarco-quintessential “sunny-day” songs. “This Old Dog” resembles a 70’s sound that you can purchase here or take a listen to below.

The song that touched my heart also introduces his listener to the album. “My Old Man,” tells the story of Mac growing older and how he’s beginning to see more of his father in him. Prior to the album’s release, Mac opened up even more to fans in various interviews.  In which he revealed his father was an alcoholic and addict, one who unfortunately failed to pay child support and ultimately left him when he was five years old.

Mac DeMarco’s latest album, “This Old Dog,” is packed with deep, personal stories such as this coming from the depths of this pranksters heart. It shows both sides of Mac Demarco, an artist but also a human being. This singer-songwriter has progressed tremendously since his start in ’09. With Mac only in his twenties, it will be incredible to continue to watch him progress over the years.