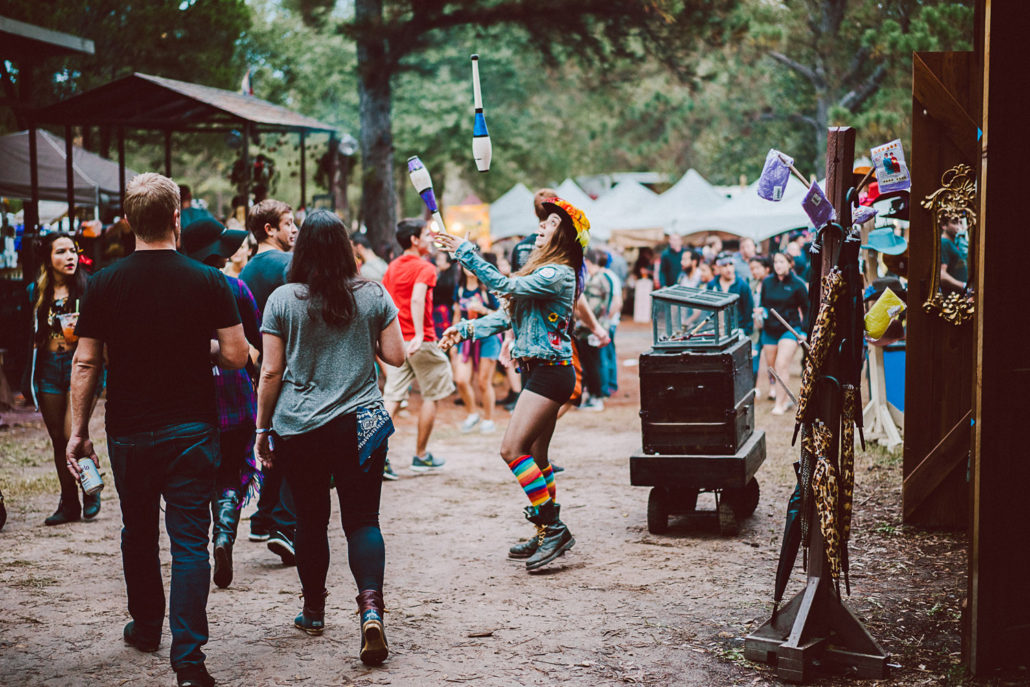 Last year’s inaugural Sound on Sound Festival in the Sherwood Forest, just thirty-five miles East of Austin, Texas incorporated the forest’s year-round Medieval Faire in place of Austin’s long-running Fun Fun Fun Fest. Alongside paying tribute to the time of Richard the Lionheart and Robin Hood & His Merry Men the festival planner’s and influencer’s passion for the previous festival cultivated what is, in turn, becoming one of America’s most unique countercultural gatherings. The gathering is an impressive slew of talent with just the right calculated mix of weirdness. We’re talking comedy, podcasts, panels, jousting, and more.

SOS cannot be, even for a moment, placed in the traditional festival box, one must think outside of it. 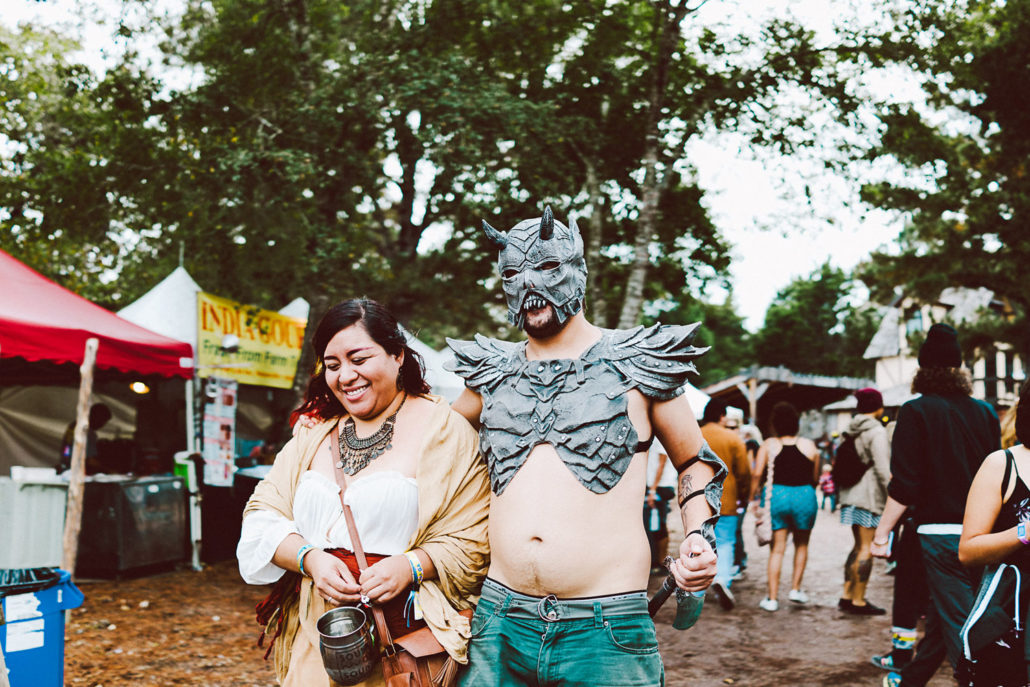 The second installment of SOS features an enormous bill with headliners The YEAH YEAH YEAHS, Grizzly Bear, Iggy Pop, and The Shins in a vast bill that can only be described as a statement for the counterculture that is the backbone of Austin, Texas’ music scene.

The YEAH YEAH YEAHS, who have been on a bit of a hiatus since 2013, will be headlining the festival with what will be the group’s first official live show in four years. With a further announcement of news to come from the YEAH YEAH YEAHS down the line (via the group’s Twitter) the SOS lineup itself is reminiscent of old Coachella lineups, drawing on an incredibly wide variety of talent.

A culmination of talent that continues to push the envelope on their respective fronts.

One may think a YEAH YEAH YEAHS performance would be enough for the revival rock portion of the bill, but SOS displayed incredible resilience in its curation, refusing to seal the deal with just one act.

The festival, after all, is working to be one of the best music festival alternatives in the U.S. 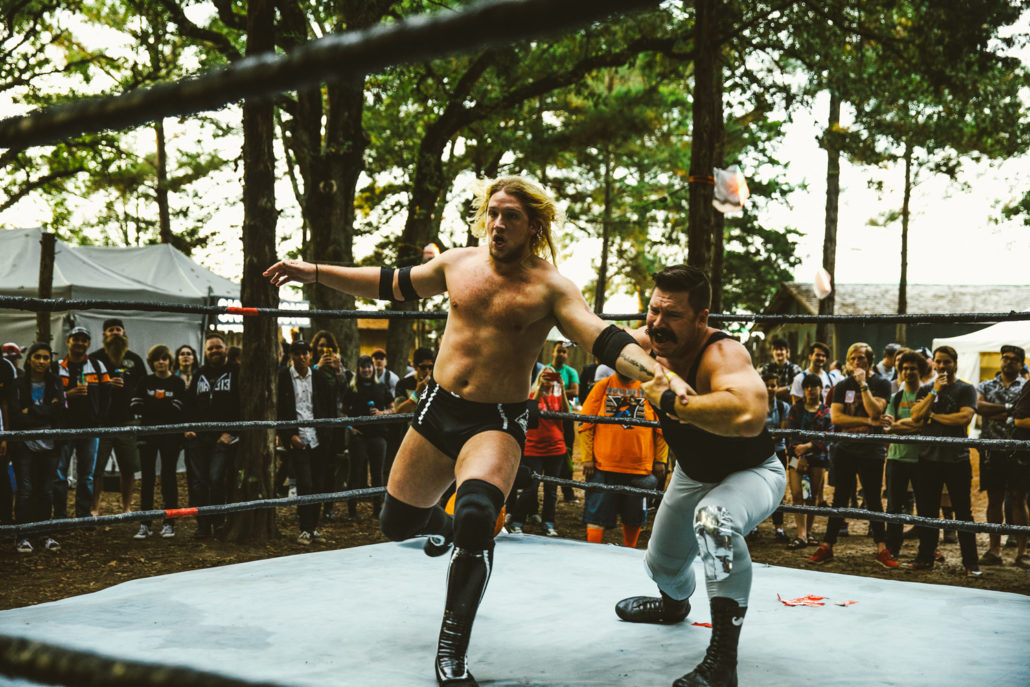 With a nod to the legendary Charles Bradley, his pioneering of American blues, and the ever most thankful recent cancer victory, the festival’s flair from the top down is unmistakeable. Iggy Pop is always solid. But Grizzly Bear, Washed Out, and The Shins will be fresh off of new albums by the time the festival rolls around. Fans will be aching to hear the three play, and SOS will offer the perfect intimate environment to do so.

Outside of the fact that the festival’s location and theme are an eccentric nirvana to those yearning for an organic American musical experience in our (no complaints) saturated sphere of subversive listening, SOS’s lineup consists of acts from across the world for the music aficionados of the world. Virtually every genre pocket has been picked for this year’s lineup. 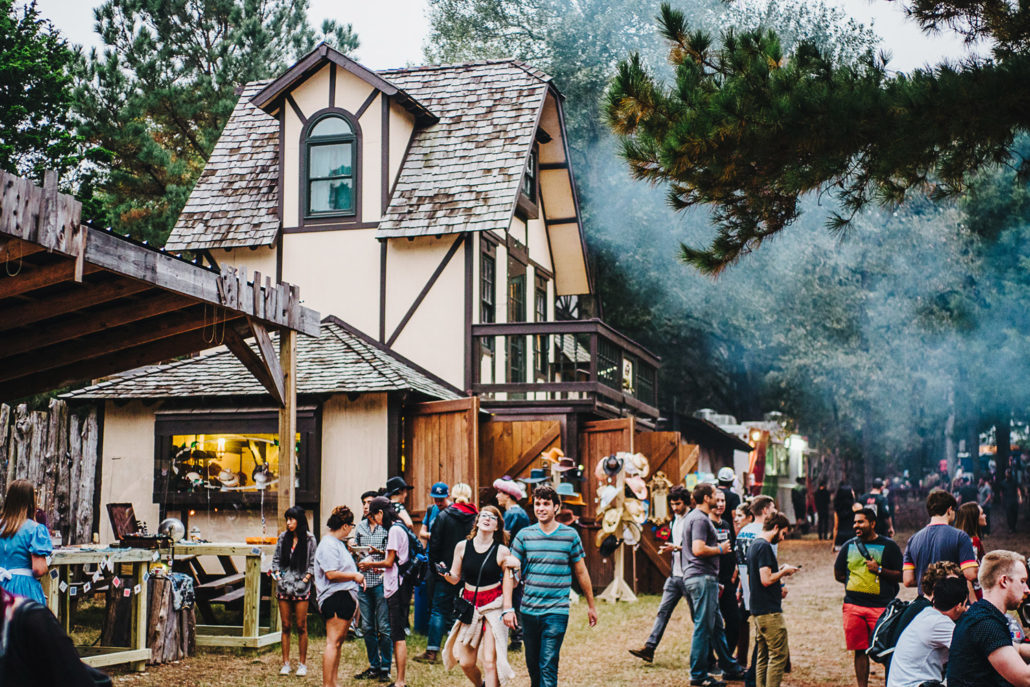 Hide away in the Lost Pines of Central Texas. Sherwood Forest’s 23-acre medieval-style village features 100+ permanent structures, tent camping, and a “buffer to preserve the ambiance of our sanctuary from the outside world.” It’s only missing you. Ticket information is available here.

CHECK OUT THE FULL LINEUP BELOW: 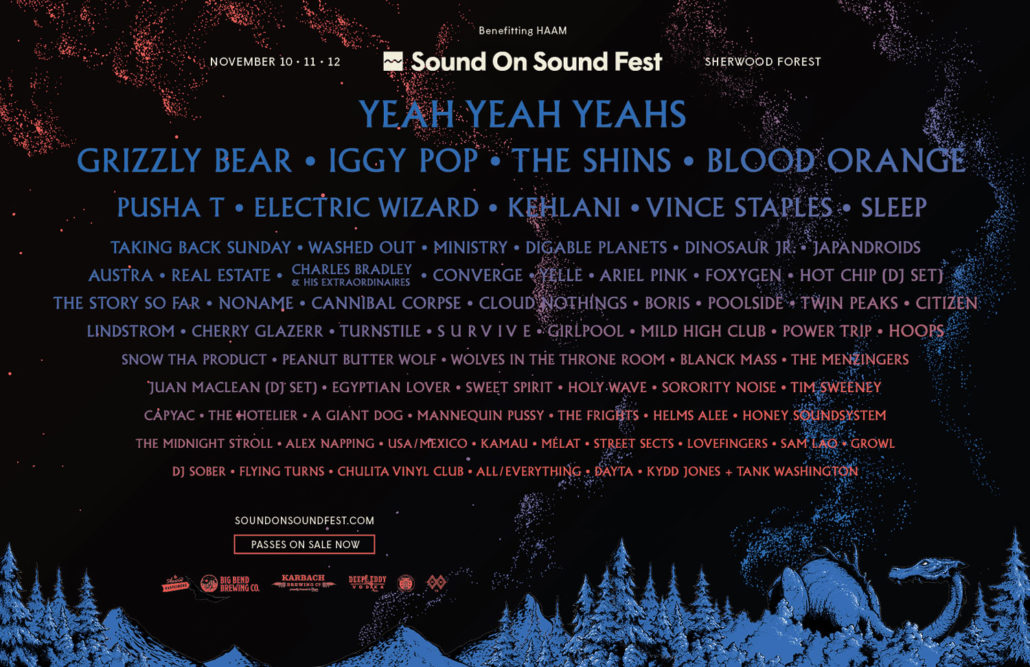