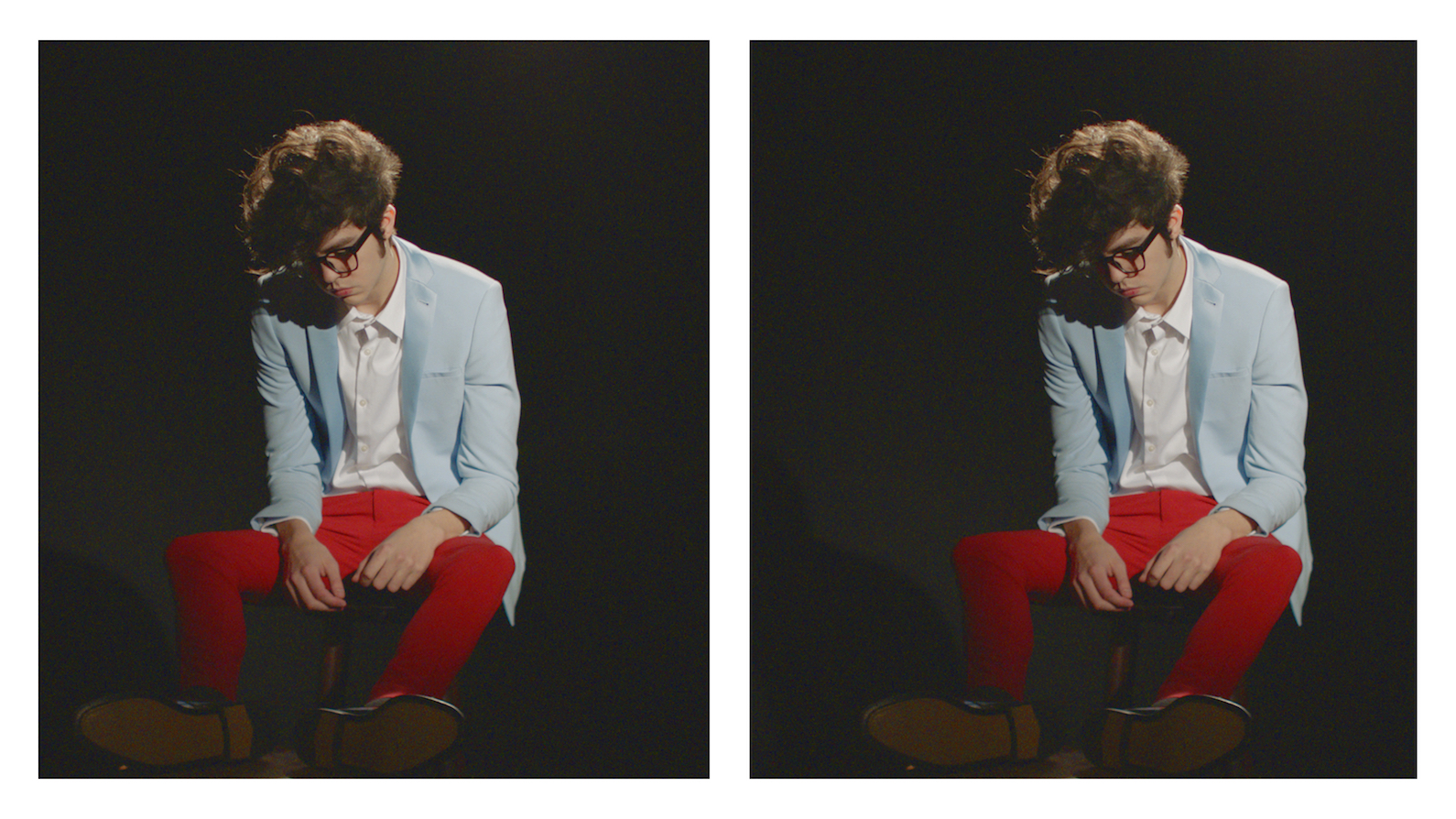 Will Toledo has reworked all 10 songs off Twin Fantasy, a self-released album on Bandcamp during Toledo’s early days with the at-the-time solo project.

Fans were already wondering what Toledo was up to when Car Seat Headrest shared a re-release of “Beach Life-in-Death” back in December.

In a statement on Facebook, Toledo mentions that he spent the last 2 years on working this new version of the album. He also shared the quirky music video for “Nervous Young Inhumans”, which is now the second official release off the album.

The song is full of energy, while Toledo shows off his fancy footwork in the video and sings as he reflects on his younger self.

The re-release of both “Beach Life-in-Death” and this video for “Nervous Young Inhumans” is enough to for us to safely expect a masterpiece of a makeover.

Watch the video below and be sure to take a listen of the full re-recorded Twin Fantasy which will be out via Matador Records on February 16th.

What do you think of the sonic makeover? Leave your comments below!