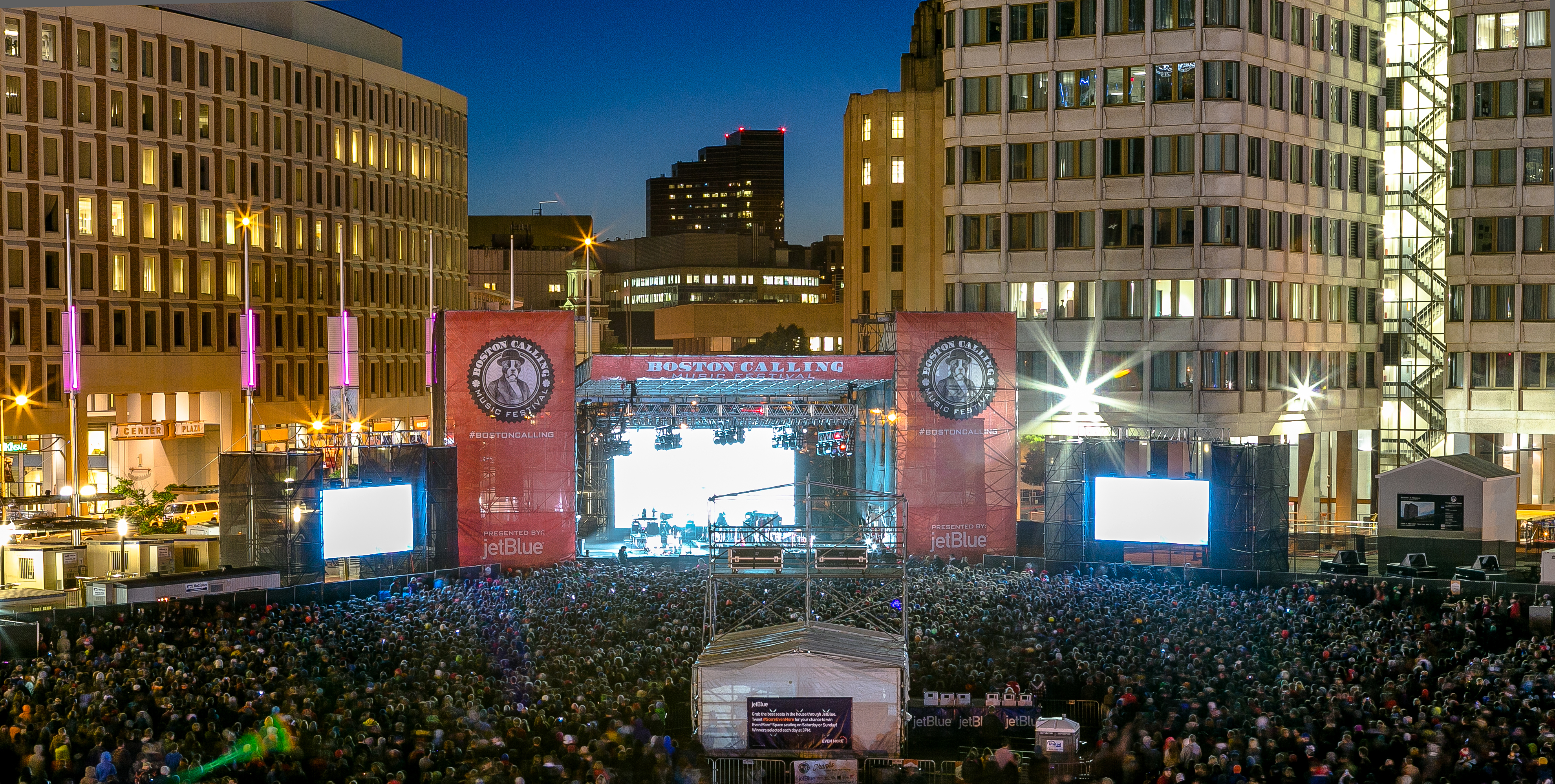 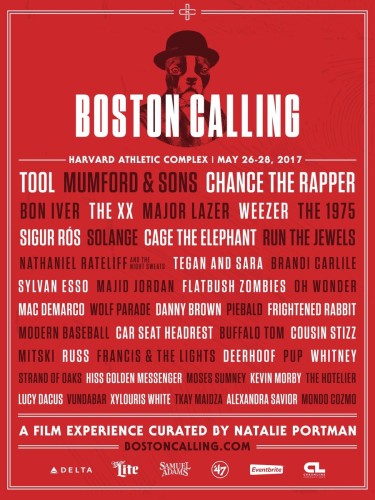 Boston calling formed in 2013 as a biannual festival and ever since has managed to create two solid events every year.

The festival is back this spring with an eclectic bill featuring Tool, Mumford and Sons, Chance the Rapper, Bon Iver, The XX, Major Lazer, Weezer, and The 1975.

The top line of Tool, Mumford, and Chance the Rapper is near identical to Gov Ball’s lineup, which will take place a mere week after Boston calling.

The festival’s undercard full of mid level acts like Bon Iver, The XX, Major Lazer, Sigur Ros, Solange, and Run The Jewels begs the question: can Governors Ball survive while competing with both Goldenvoice’s Panorama happening on Governors Island AND Boston Calling? The Boston festival (a mere four hours away) coming out with a near identical lineup certainly doesn’t fair well for governors ball. However, the difference in bookings in the undercard will certainly draw a different fan base to the two festivals.

However, with Boston Calling offering almost the same headliners as Gov Ball and (arguably) more critically acclaimed mid level artists (read: Bon Iver, The XX, The 1975, Sigur Ros, Run the Jewels, Solange) one has to wonder if Gov Ball will take a hit in attendance due to competition.

As the festival market becomes increasingly competitive, Boston Calling is certainly situating themselves for success in 2017.

Tickets to the festival can be found here.