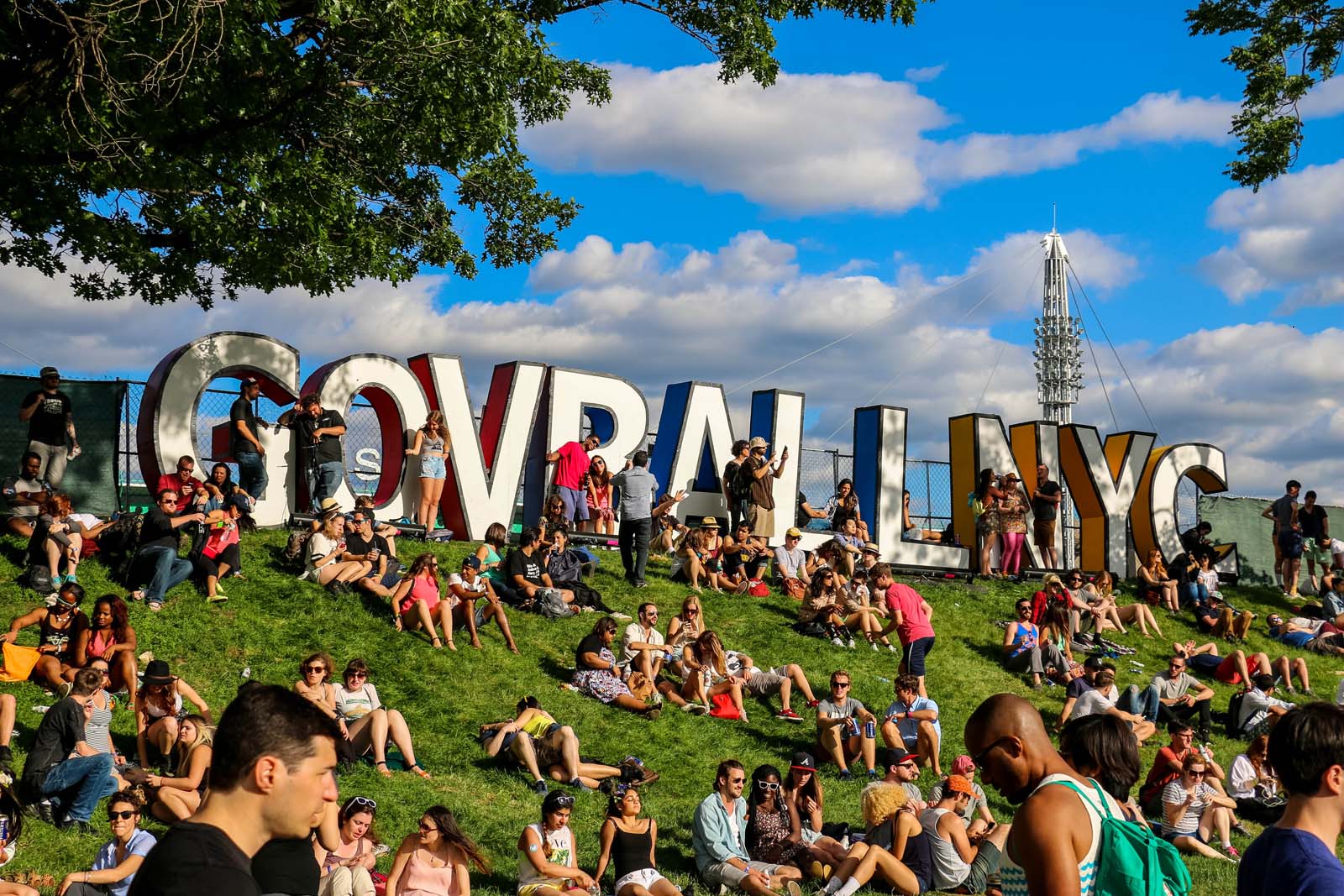 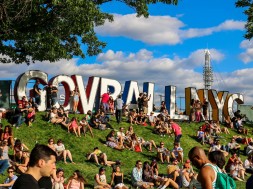 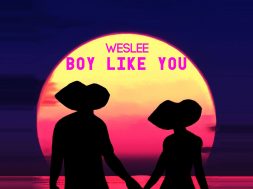 WESLEE's 'Boy Like You' Celebrates Love & Beauty In Nothingness

Fresh off the heels of Coachella’s massive lineup announcement last Tuesday, Governors Ball fired back with a lineup that millennials and forty something rock heads alike can get behind.

Goldenvoice certainly brought the heat this year with their stellar panorama lineup, which is all the more reason Gov Ball had to go hard in the paint as well and attract their traditionally very young demographic of fest goers.

The lineup features a wide variety of talent such as headliners Phoenix, Tool, and Chance the Rapper and a stacked undercard full of wide reaching hip hop, EDM, and indie acts. Here is who we’re most excited to see in June.

The 26 year old rapper from Bompton, California has been making headlines all throughout 2016, the lead single of his sophomore album “Still Brazy” was titled “FDT” AKA “Fuck Donald Trump.” YG had no trouble voicing his concern over the presidential candidate last festival season (here’s a video of him getting 20,000 fans to shout “FDT” along with him.) This year the rapper travels coast to coast to Governors Ball in hopes of igniting the crowd with his g funk beats and veracious lyrics. 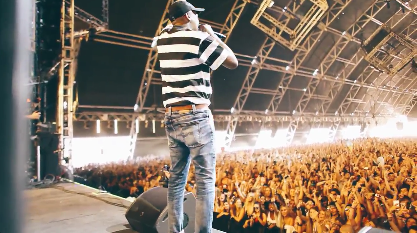 Nostalgia is a video game picked out from an old bin in a basement. The Avalanches are much like this. Their last release ‘Since I Left You’ came out a lengthy sixteen years ago. After it’s release, the group’s presence was non-existent. Now, the duo is back with their sophomore release of ‘Wildflower,’ an unpredictable convergence of the styles of the past decade in music. The duo is going to make Governors Island a fleeting paradise, we’re sure of it. 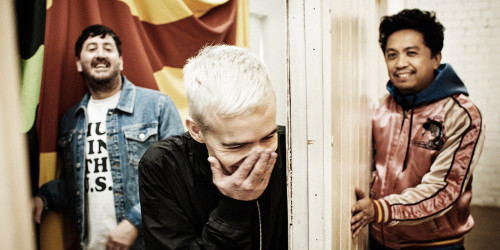 This dynamic duo surely comes as a surprise to everyone that caught a glimpse of the lineup yesterday, but not for anyone that has been keeping up with Mark Ronson’s discography over the last year. After the duo released three collaborations on Ronson’s Uptown Special in 2015, Kevin Parker joined Mark Ronson on stage at Glastonbury and apparently their chemistry translated to the big stage. Festivals began to take notice, and  Corona Capital Festival in Mexico City booked the duo on a DJ set; it definitely wasn’t long before the team at Governor’s Ball decided this was an act that had to be booked. Who knows what festivals we might see the duo at this summer. 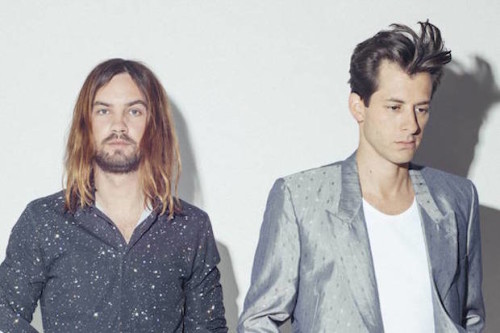 Older music fans probably shit their pants when they saw that Tool would be playing their first NYC date in over ten years. To all the younger fest-heads out there,  now is the time to learn some rock history; throw on the album aenima with some quality headphones and let your world get rocked. Even if you aren’t a fan of Tool or don’t know who they are this is a must see act on the island this June.

Chance the Rapper has almost gained a divine status as a house name in recent years. Pretty much everyone and their mother can get behind him: he’s lovable, energetic, and is a symbol of the millennial zeitgeist. Chance the Rapper doesn’t take shit from anyone. He is arguably the largest figure in hip hop right now (barring Yeezy, K Dot, and Drizzy) without even signing to a major record label! His seminal mixtape “Acid Rap” is almost nostalgic at this point. Only a few years removed from the breakthrough album, it continues to become increasingly relevant. Not to mention “Coloring Book” received widespread critical and fan acclaim after its release. Sure, one might argue that Chance the Rapper isn’t large enough of an artist yet to headline Governors Ball. But even if he hasn’t reached the status yet there’s no denying that he will. 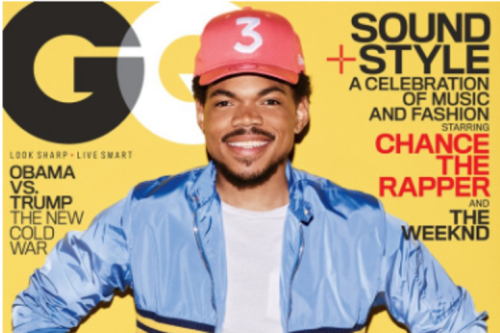 Tickets for the festival can be found here. 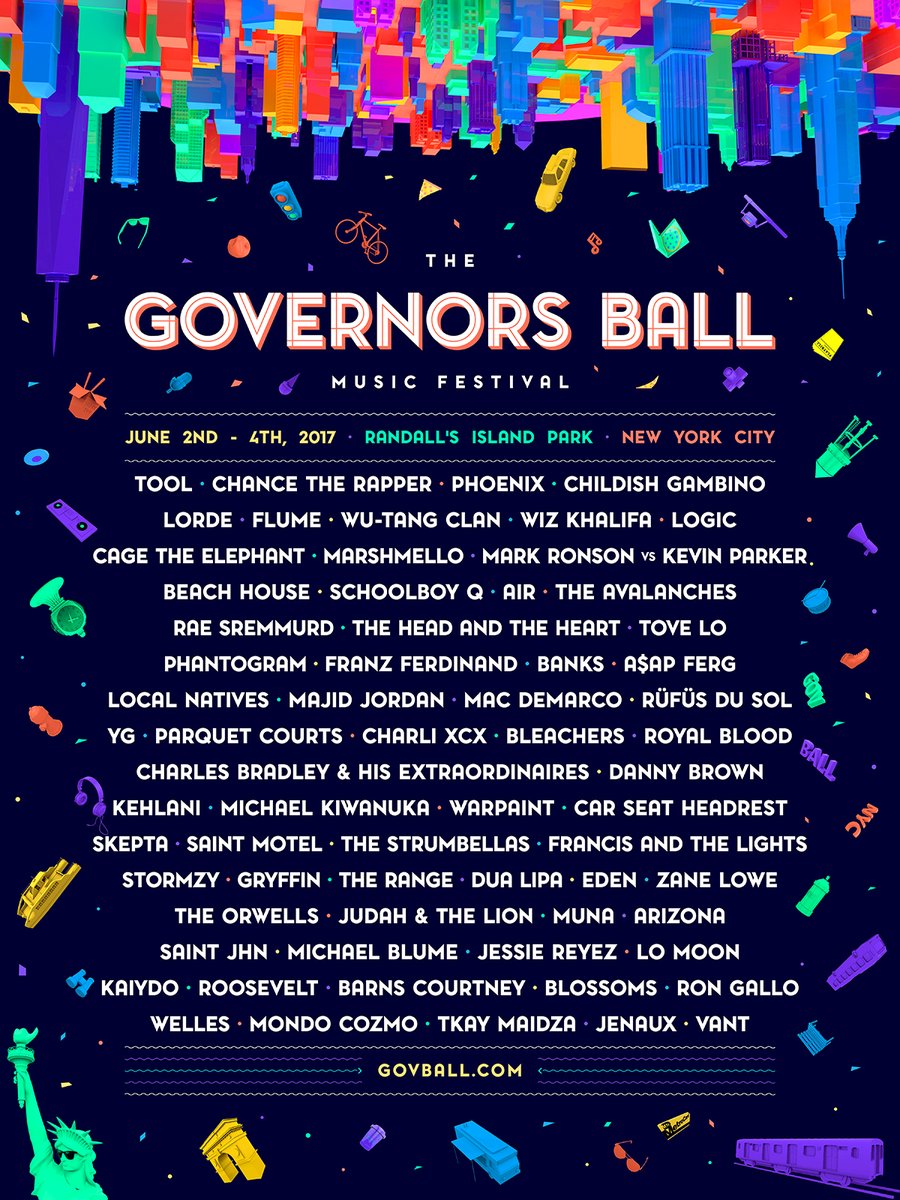 WESLEE’s ‘Boy Like You’ Celebrates Love & Beauty In Nothingness