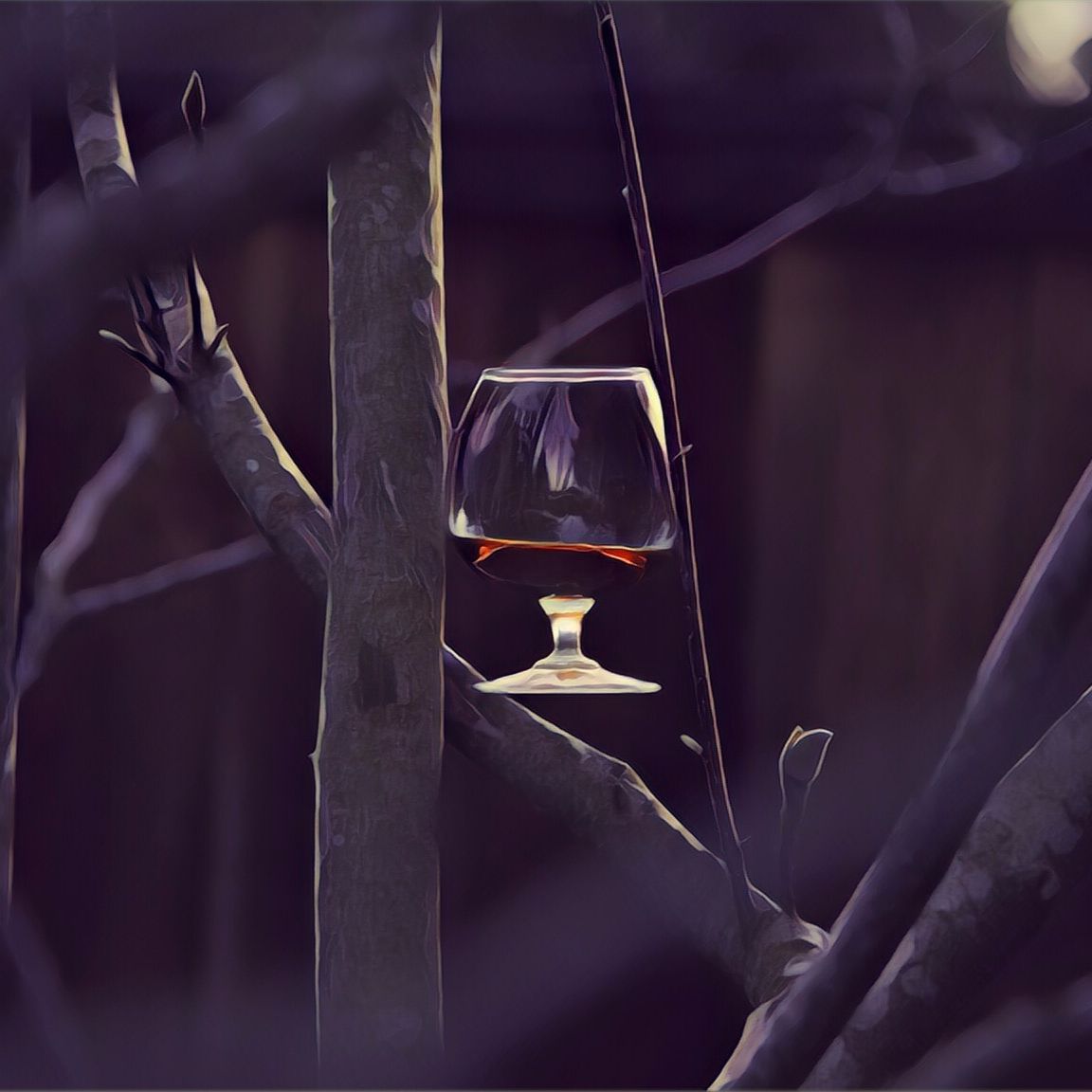 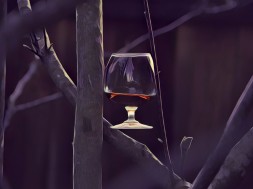 Cold empty streets all leading somewhere, to some imagined party. I play out the conversations in my head – whole parties had from the comfort of my bed.

If only my body felt connected to my brain right now maybe it could leech some of the electricity stored upstairs – power’s been down all day.

It’s cold and wintery out – or is it wintery and cold? – which isn’t saying much for Venice. The blistering heat pushed out from the mouth of my space heater makes the cold drink even more catastrophic on my nerves. If I could just transport straight to the music and people and lights I would do fine but damn that process sounds way too hard.

I find the sounds to match my mood – foggy windows the only indication of the wintery cold battling it’s way against the brave little space heater inside – a cold and focused exterior hiding the raging battle within.

“If you’ve ever felt sad while turning up, then this song is for you” – John F. Hennessy

A producer and guitarist based in San Fran, CA, John F. Hennessy‘s future bass sound is influenced by Kanye West, Bon Iver, Mr. Carmack, and Bob Ross – the latter making sense given his ability to create melancholy landscapes contrasted with mountainous trap peaks and drops. As an added bonus, check out his remix of King Henry’s “Don’t Stay Away”.