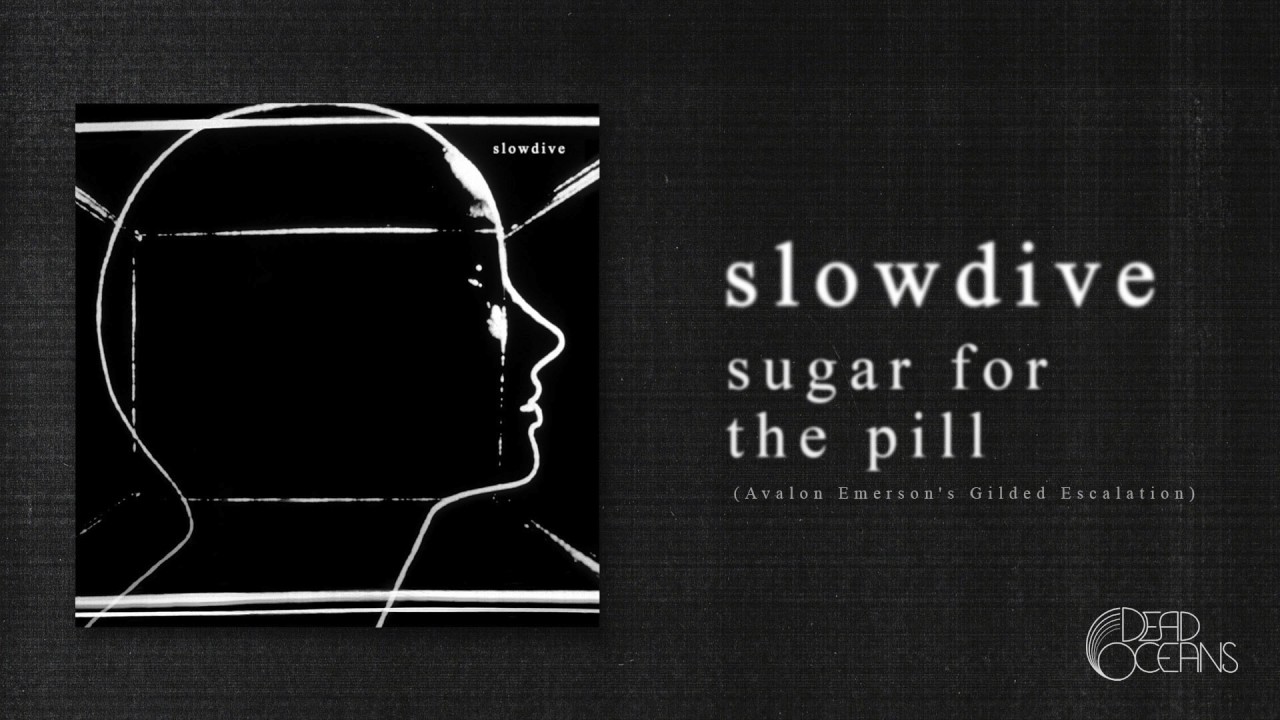 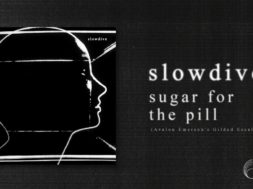 Up until this May the beloved English rock band Slowdive hadn’t released music in over twenty years. Twenty-two to be exact.

For the’90s shoegaze icons to return after all that time is a bold move by any musical standard. It’s not something bands do often, or at least when they do it’s not always well received. The spark is lost if you will.  Unfortunately, some bands just don’t age well.

To put it bluntly, not all bands should release music twenty years after their prime. In the case of Slowdive, however, things couldn’t be more different.

As if they were mere grapes awaiting their time of just the right fermentation.

Slowdive’s recent return and self-titled album bring forth a collection of tracks that peel back the very sound that once defined them. The latest lyrics showcase wisdom and maturity, an expected letting go of the youthfulness they once contained.

Singer Neil Halstead remains gentle over the course of the self-titled record. The tracks are also sparingly fuzz rock, especially on ‘Sugar for the Pill’.

‘Sugar for the Pill’ is among the most simple and delicate of the tracks on the album, making it the perfect number for an Avalon Emerson concoction. The smooth four-minute soft rock ballad is stretched to nine and stripped entirely of its groundedness.

Emerson’s version of the song sweeps Slowdive’s track up off its feet within a dreamlike, texturized reworking.

LISTEN TO THE ORIGINAL HERE: