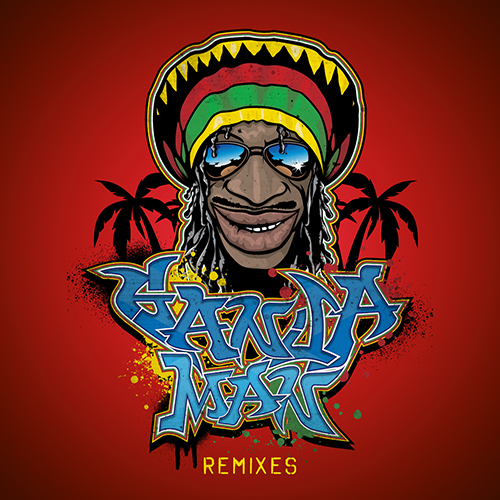 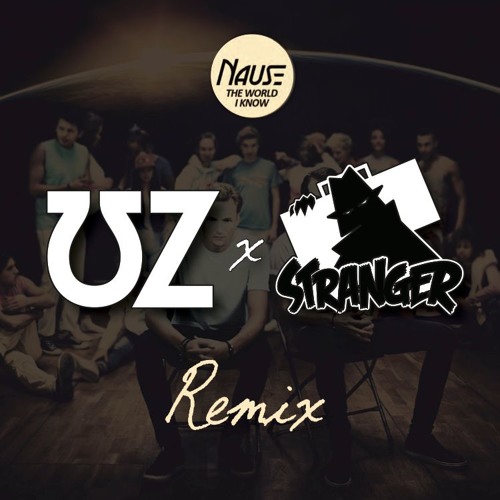 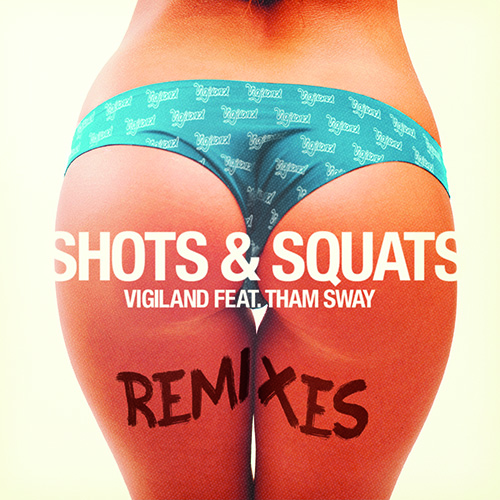 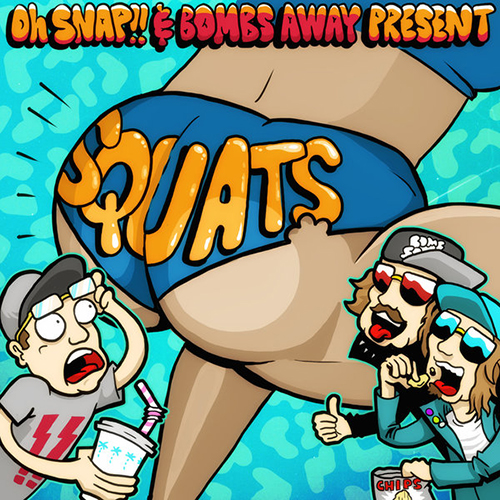 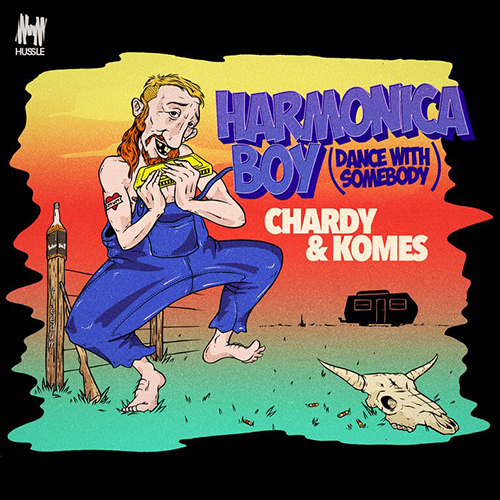 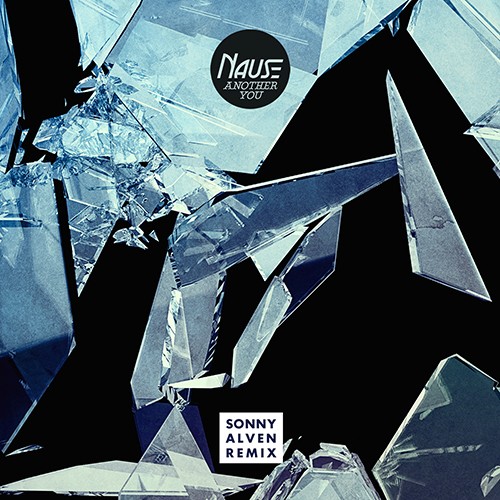 Landing this week through Universal Music is a brilliant pair of remixes from New World Sound and Sour Diesel. The track that has been given their attention is none other than the reggae-infused “Ganjaman”, originally written by Swedish producer Alfons.

First up comes New World Sound with a sped up tempo laying the foundations for some gnarly drops and a textured bass line. Sour Diesel takes with the second rework, lacing it with a catchy house beat that is impossible not to jump along with.

Both available to buy now, you can pick up these “Ganjaman” remixes here.

0
0   0
previous [CONCERT/PHOTO RECAP] Switchfoot Gets Me All Nostlagic At L.A.'s Greek Theatre
next [ROCK] The Revivalists - It Was a Sin