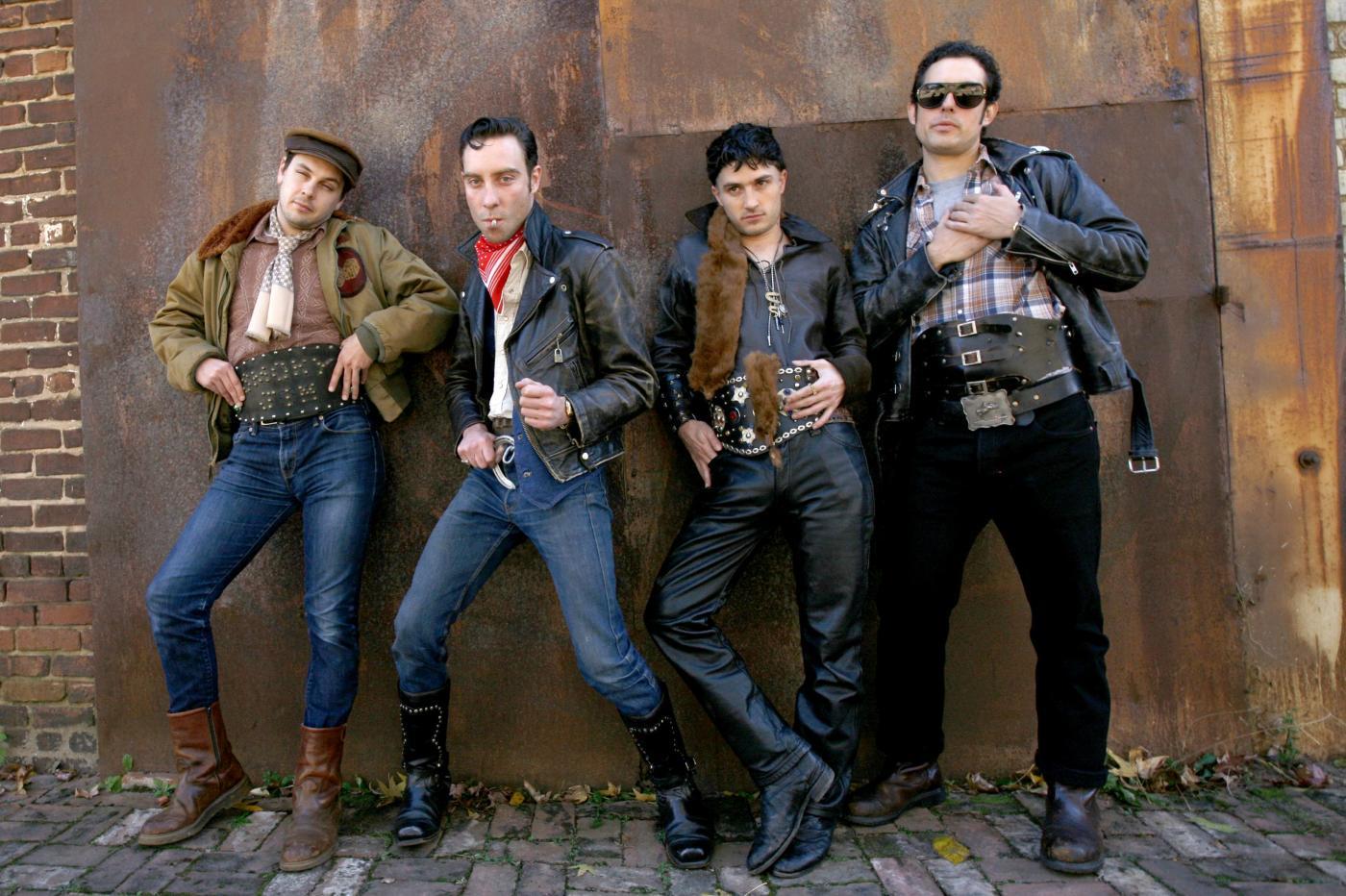 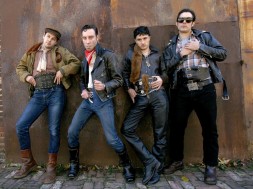 Southern-scuzz-rock’s trailblazers are back after a two year hiatus with the return of their eighth studio album, Satan’s graffiti or God’s art? to be released on May 5 via Vice Records.

The Black Lips also hinted at what’s to come in the new record in their brand new wraspy-voiced chanty single “Can’t Hold On”. 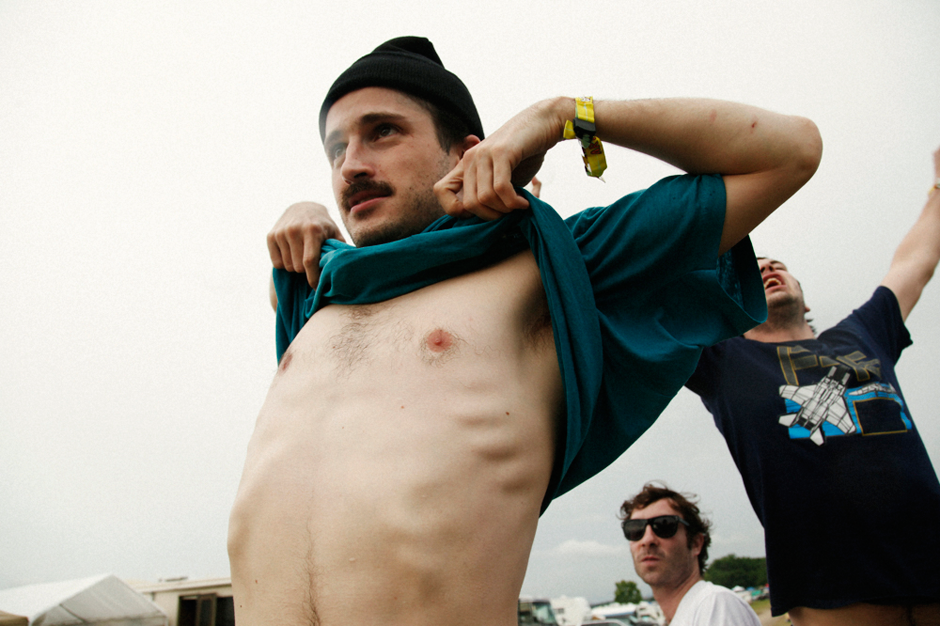 If the Black Lips new tune sounds particularly different to you it may be because the record was recorded with two new members, Oakley Munson on drums and Zumi Rosow on the saxophone.

Frontman Cole Alexander and guitarist Jared Swilley recorded the album alongside the group’s former guitarist Jack Hines, but the album itself was produced by Sean Lennon, frontman of The Ghost of a Saber Tooth Tiger. The new record also features contributions from Yoko Ono and Fat White Family’s Saul Adamczewski.

If the remainder of the record sounds anything like the pre-party track “Can’t Hold On” it’s going to especially sick. And after listening to “Can’t Hold On” and considering the group’s track record, there’s no way in hell it wouldn’t. Judging by the album’s art work and the fact that there’s quite literally a house in shambles, aliens arriving on the scene, and an eerie fade out on the latest tune, it’s likely the Black Lips are going to take their listeners somewhere new on this one.

or the experimental garage rock we’ve seen over the years, it’s going to be just the right kind of weird time. Either that or you’re gonna wanna fuck shit up. But it’s the Black Lips for God’s sake? What else would you really expect? 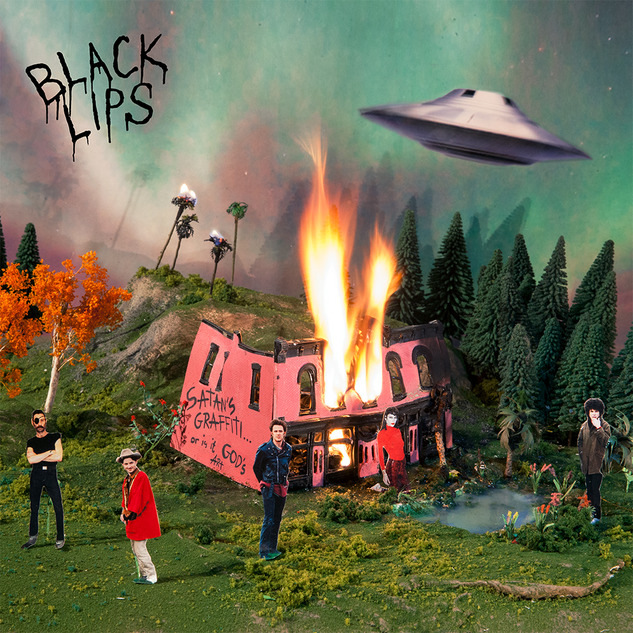