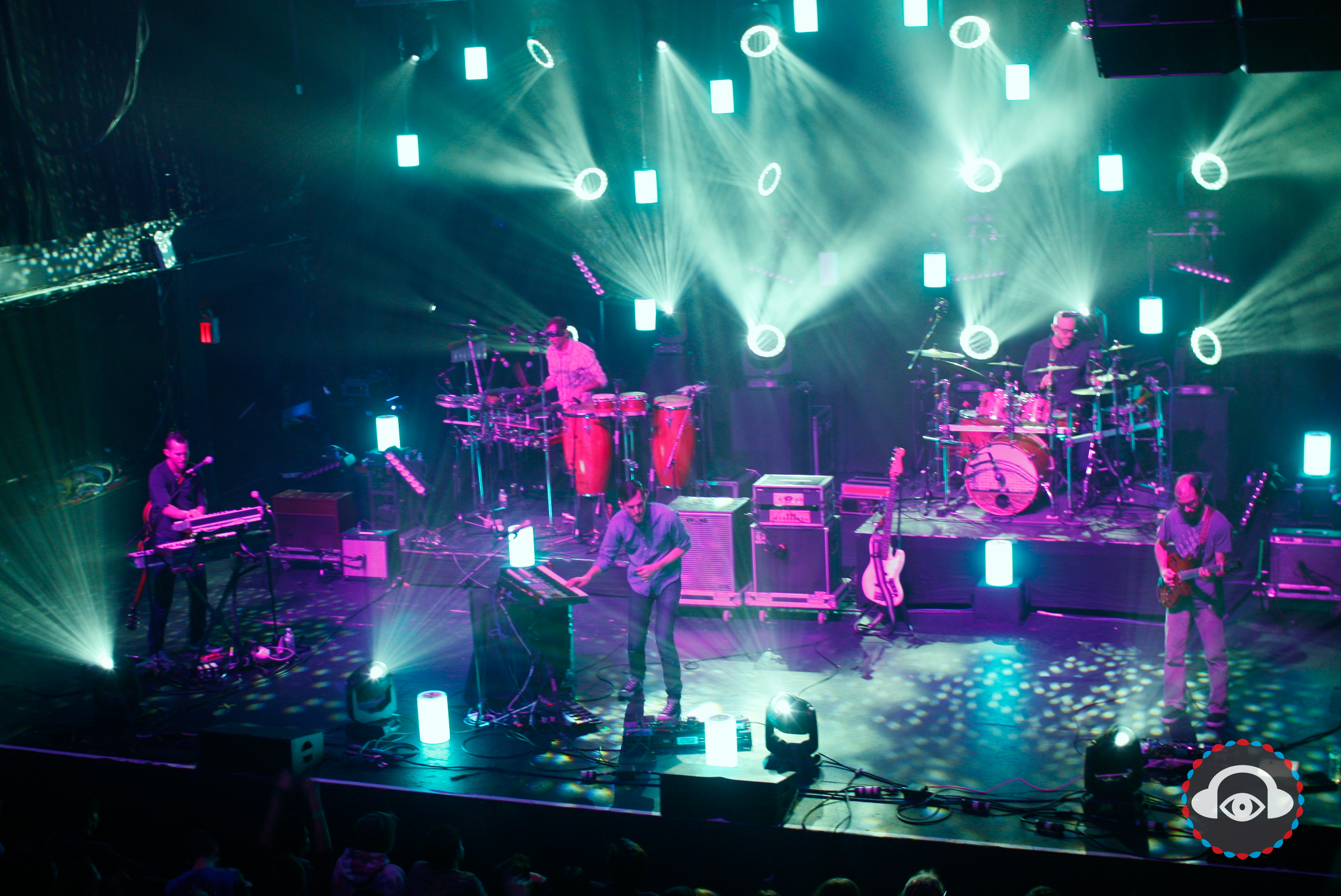 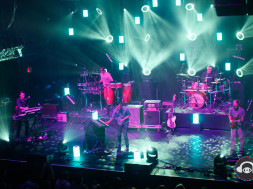 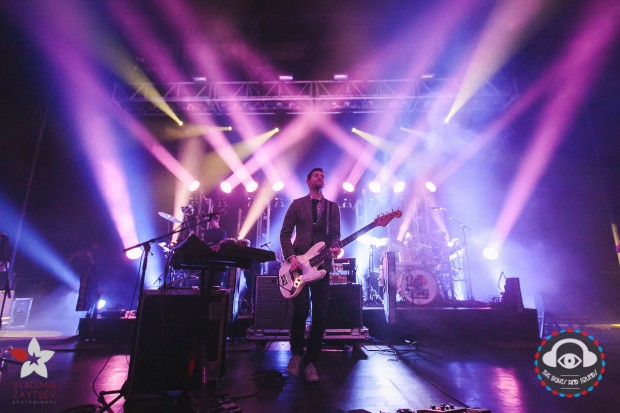 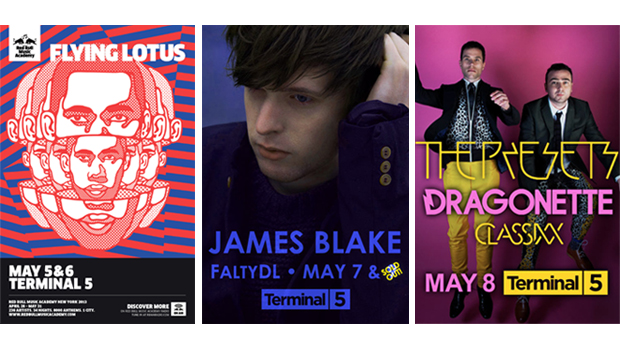 There is an extensive litany of reasons why I love Lotus: the warmth of their sound, the earnest look on their faces when they play, their genuine and enthusiastic fan base, ect. But perhaps my favorite quality is their ability to inexplicably to blend together seemingly conflicting elements into a flawless whole.

Take Saturday’s performance for example. They somehow managed to jump around between fast, slow, heartfelt, and upbeat tracks without having any kind of breakdown in the harmony of the set— particularly apparent when they seamlessly transitioned from the lighthearted “Nematode” into a grungy rendition of Tame Impala’s “Elephant,” (complete with drum solo). 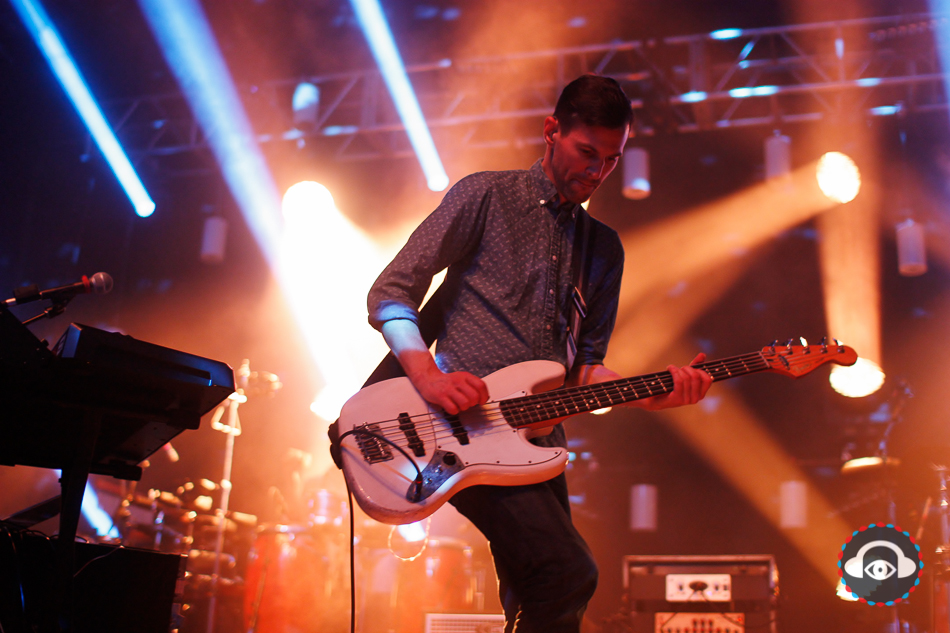 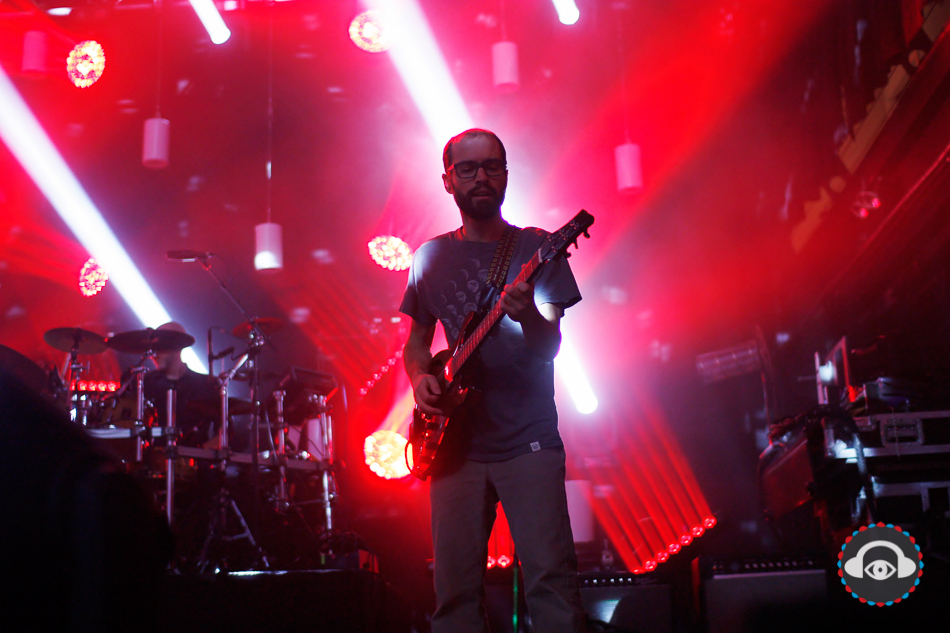 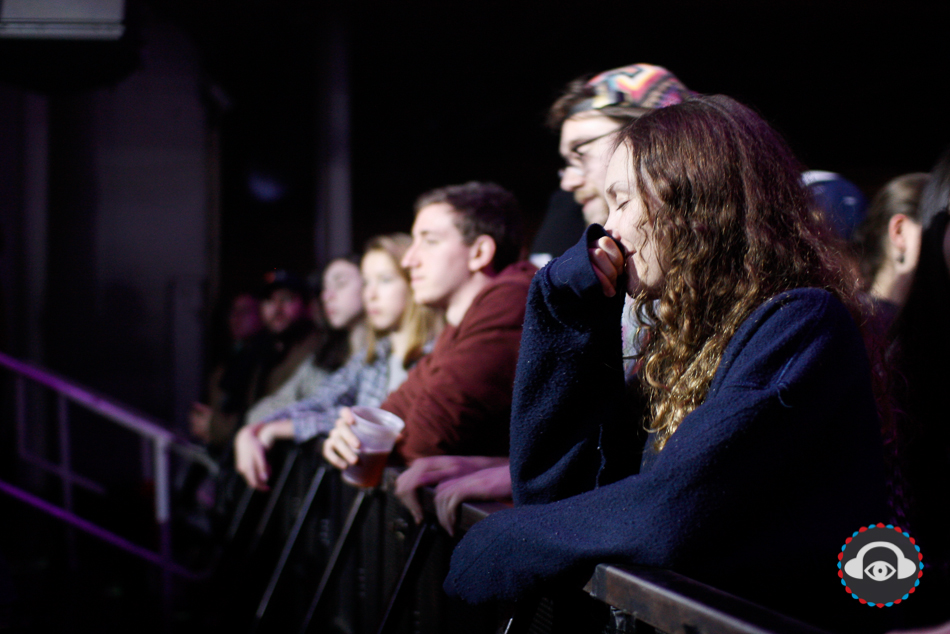 One of the highlights of the night was when they showcased their single “Eats the Light,” which was released earlier this year as a preview for their new album scheduled to come out in the Spring. Their set also included an encore, featuring yours truly’s favorite Lotus track,  “Behind Midwestern Storefronts.”

During the set break I overheard someone say, “There is no such thing as a ‘shitty’ Lotus show. It’s all a different variation of ‘mind blowing.'” And based on the success of their performance last Saturday, this someone couldn’t have been more right. 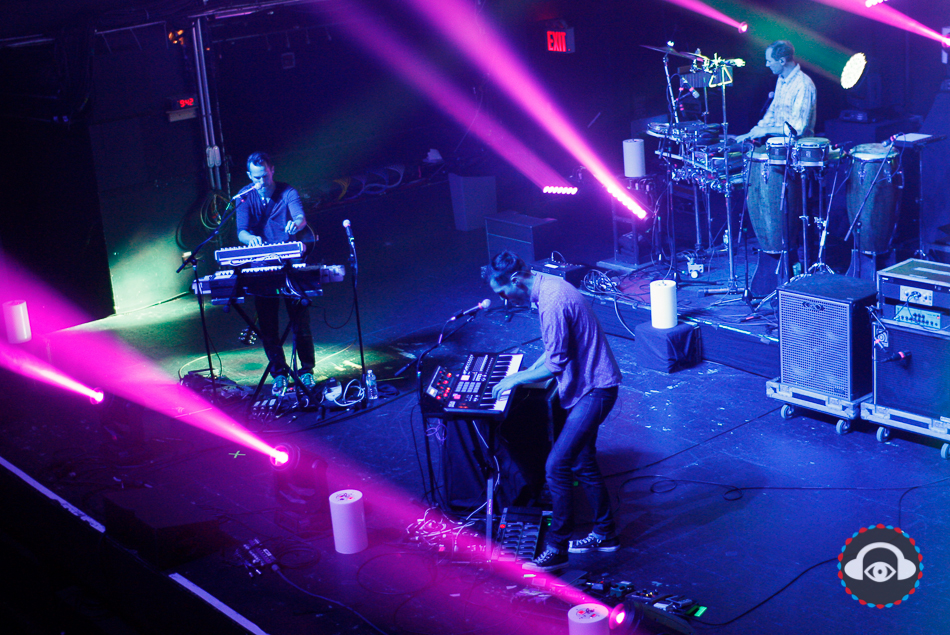 0
0   0
previous [STATE OF SOUND] New Artists Soundcast #23
next [EXCLUSIVE INTERVIEW] XVRHLDY: Chicago's More Than What You See On The News