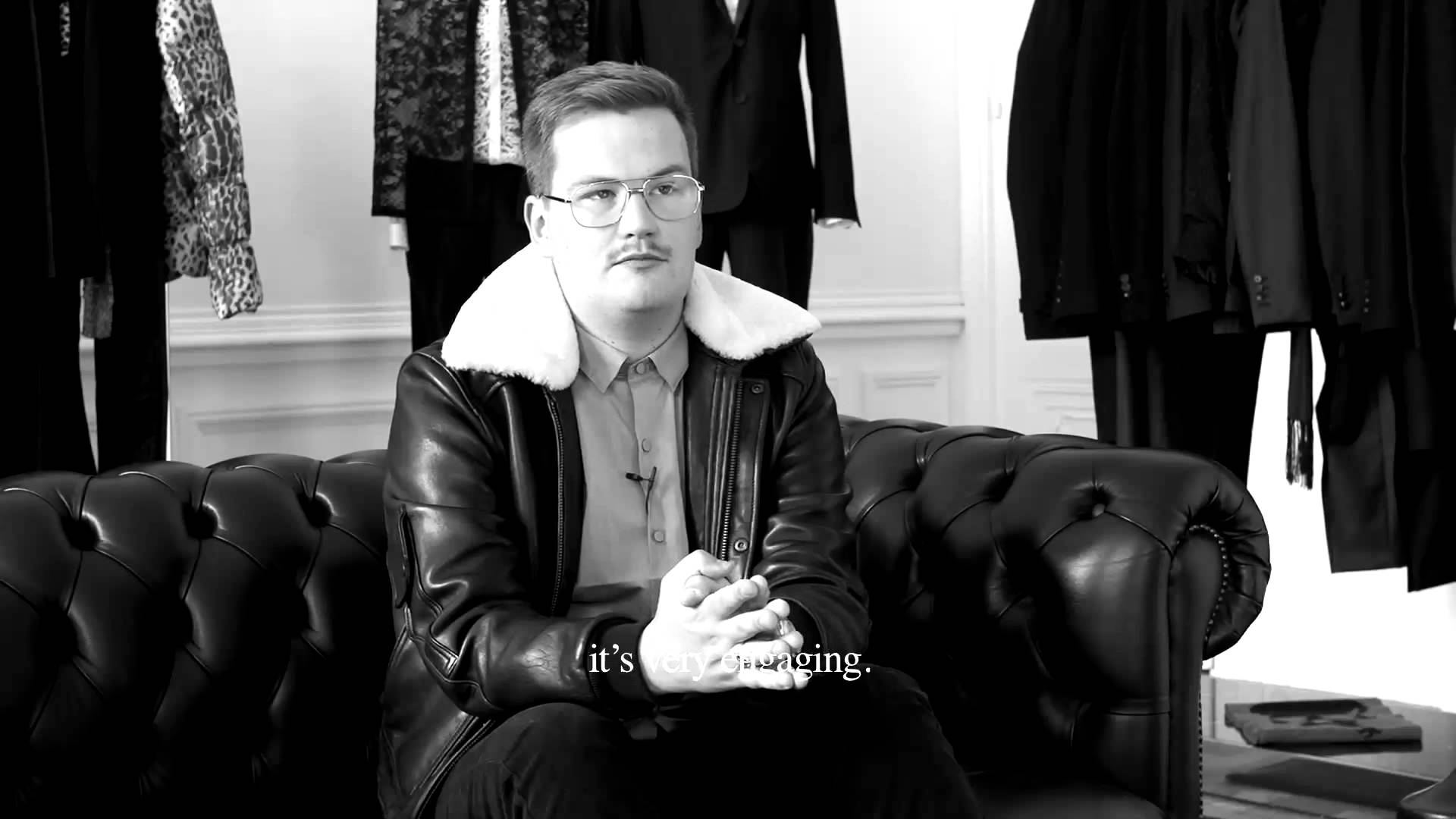 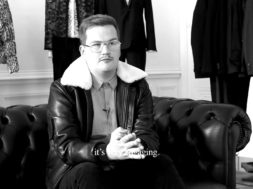 Pedro Winter, aka Busy P, created Ed Banger Records just 13 years ago, in Paris, France. Now serving as the home to a legendary assemblage of artists such as Justice, Sebastian, Mr. Oizo, Feadz and more, the reign of the label has been nothing short of incredible, as its artists have received world-recognition, sold out massive venues, and surely made the days of dance-pundits around the world.

Indeed, Ed Banger Records stands out amongst its contemporaries in its idiosyncratic cultivation. Undeniably, the label’s earned tastemaker status along the way.  Between its employed street energy of hip-hop, rock, and minimal techno, its been sure to welcome artists with opens arms—all while maintaining its sonic integrity. Now, the highly revered roster welcomes another to the mix.

Lepoutre has worked his way up by way of Brodinski’s now-defunct Bromance label and by slinging out dance tracks as a member of Club Cheval. On “The Sun,” he solidifies his fit for the label tenfold. And where his previous work stands in the corner of a thumping underground club, he certainly laments on the brighter side of things in the present.

“The Sun” is an endearing, euphoric dance number. The tune leans on the fence of nu-disco yet, its nostalgia is kept at bay in the wallowing of its guitars. The tune, in turn, serves as an enchanting epilogue to the summer days behind it. And yet, just as the sun sets on the sun-drenched days, Lepoutre’s cinematic journey reminiscences in a fashion that welcomes the fall if not with open arms, then with a smile on one’s face for what once was.

Myd’s Ed Banger Records debut, the All Inclusive EP, is out Oct.13.

LISTEN TO THE SUN: