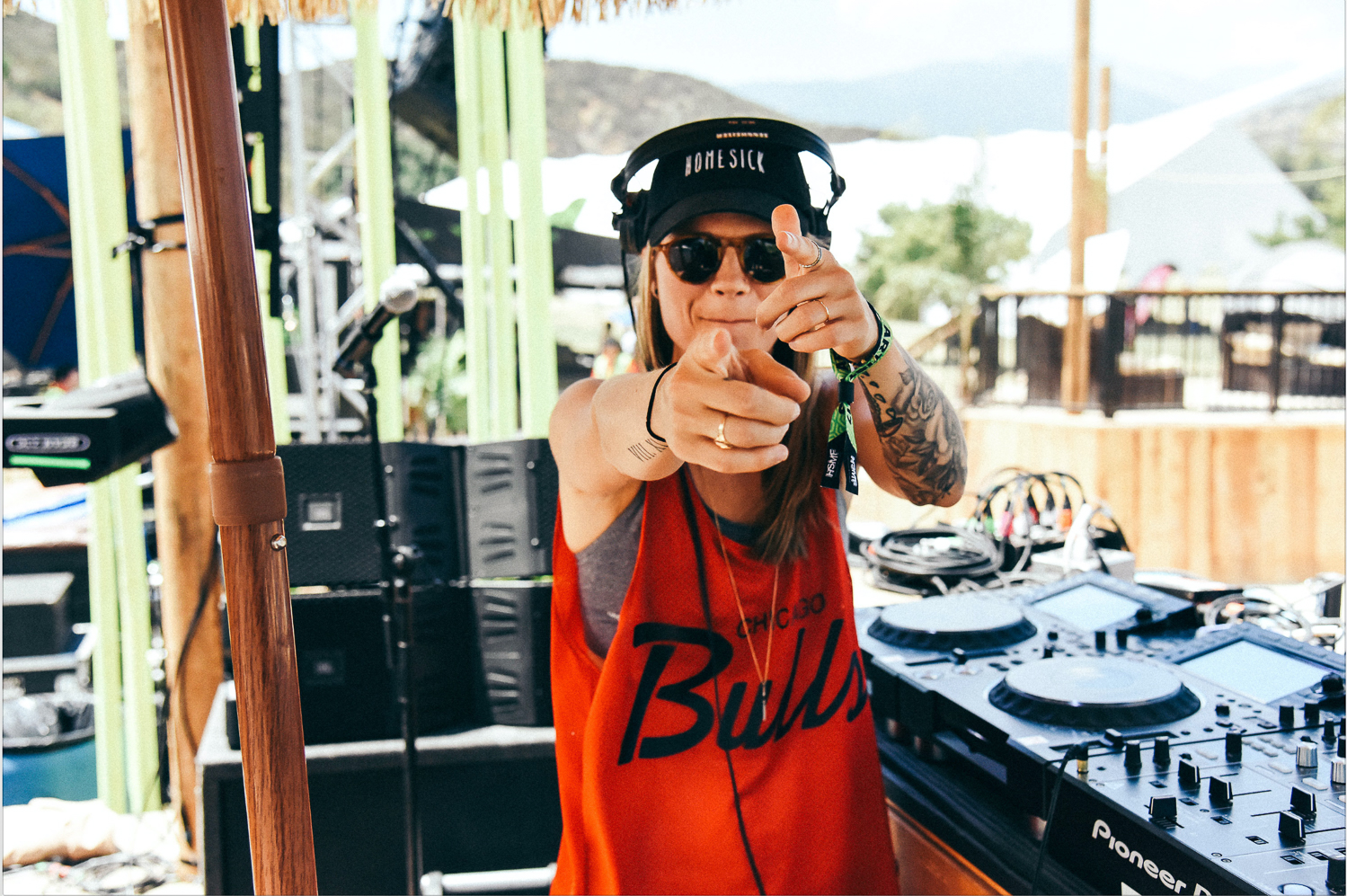 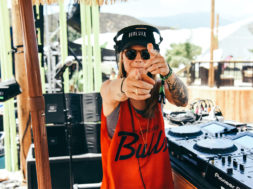 The rest of the world is about to find out what those from Chicago and LA already know: J. Worra is the real deal.

Early in her career, while residing in Chicago, she won competitions to play at the Windy City’s two largest dance music festivals, Spring Awakening and Wavefront.

She followed up by completing her DJ competition “hat trick” that summer when she won national competition for a spot on the Groove Cruise LA. Two years ago she headed west to the epicenter of the music industry to pursue her dreams. 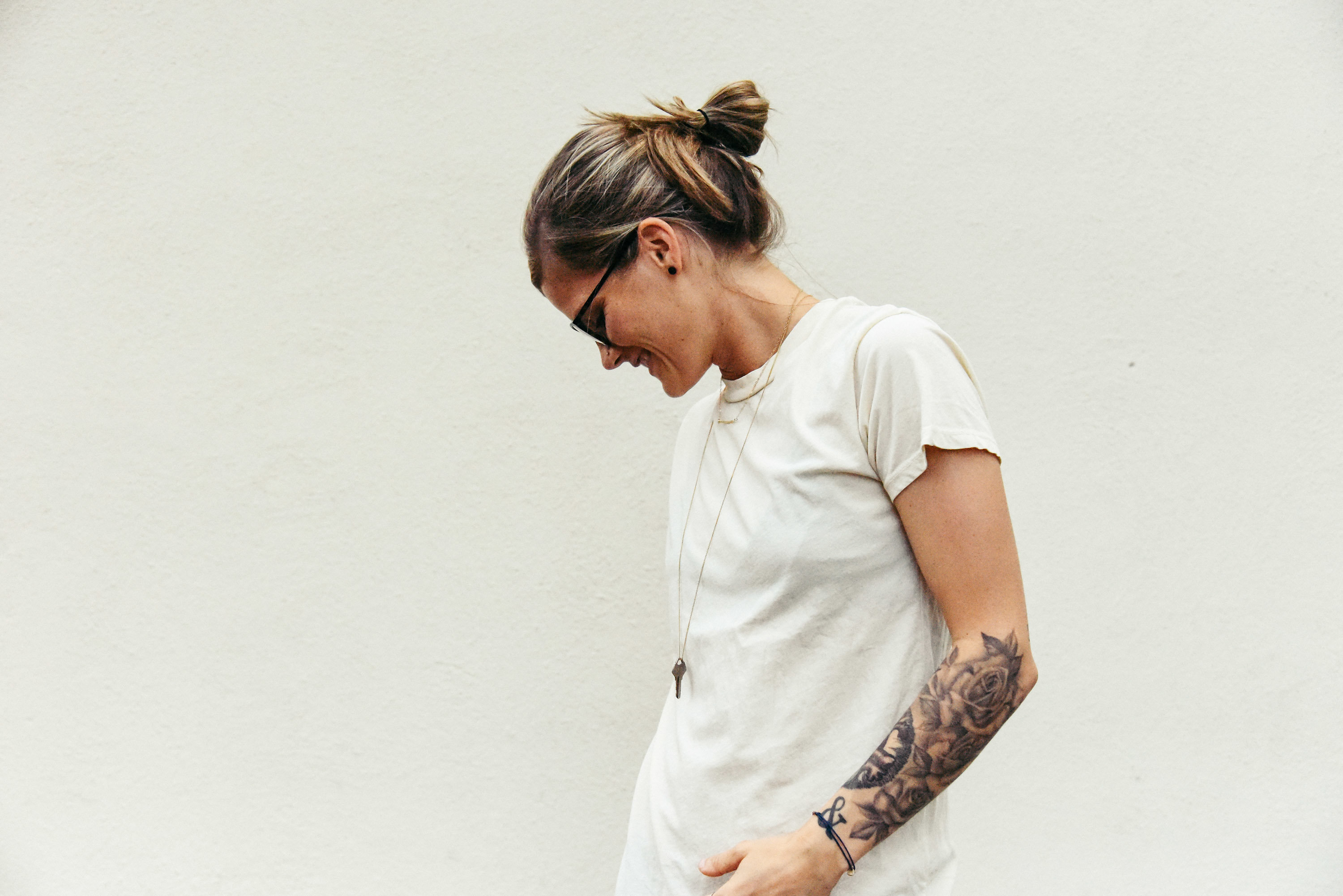 Since arriving in LA, she has maintained her trajectory towards the top through a slate of impressive releases on Sleazy G, Brooklyn Fire, Audiophile XXL, House of Hustle, and Perfect Driver.

Her talents behind the decks have secured her roles supporting renowned names such as Destructo and Chris Lake on their tours, and she lists playing alongside Shiba San at Exchange LA as one of her favorite experiences.

One week ago, the Circle Talent Agency artist released her debut EP on Insomniac‘s IN / ROTATION – a 5-track project which has been years in the making. It will no doubt continue to fuel her astronomical rise towards being a household name in the house and dance music scenes.

“Downtown Diva” is a grand slam, and an instant personal favorite of mine. Stream the dream below and keep reading for a detailed review of each track.

The title track is first on the release and is marked by a powerful, yet nuanced, kick drum that thumps in the right way and instantly grabs the listener’s ears.

Clean, crisp, creative percussion and samples are carefully placed around a groovy and infectious bass line that drives this widely-appealing tech-house jam. The track sways hypnotically around simple and interesting vocal samples, and strikes the perfect blend between build-drop and tension-release as it moves through a dynamic, yet reassuringly familiar, house music arrangement.

J. Worra’s notable use of left-right panning in this production adds a distinct sense of depth and movement to an instant hit. 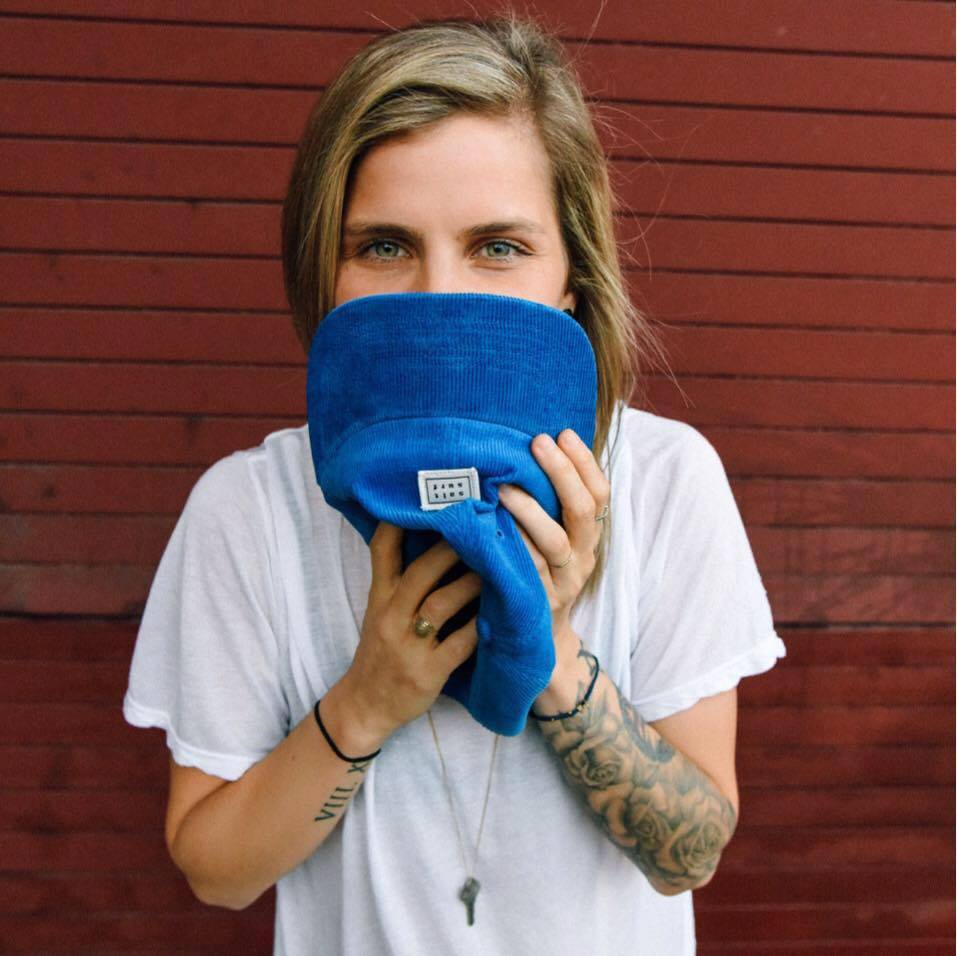 J. Worra lists the second track on the EP, “Repeat After Me,” as her personal favorite.

It was thoroughly produced in a relatively short time, using her own voice for vocal sampling and drawing on classic Chicago-house arrangement and sound for inspiration. This track is evidence of her creative range, as its fun, quirky, and upbeat vibe stand in stark contrast to the dark, dirty, and funky feel of the first track on the EP. But, just like the rest of the tracks on this project, they are tied together through innovative use of a combination of both digital and analog samples and elements.

“Repeat After Me” is a beautiful, lengthy adventure that grows on you with each subsequent listen.

The third track, “What’s Your Emergency,” features a driving, Detroit techno-reminiscent kick drum slowed down to house tempo and spiced up with a flair that evokes the classic sound of Dirtybird’s tech house productions. The bass synth would be right at home on any of the raw, deep, dark releases coming out of the Night Bass camp.

While the song qualifies as having a “dark” feel to it, it does so while remaining funky, danceable, and appealing to multiple audiences, not just to the “I only dress in black” crowd.

“BNCE,” the next tune on the release, is a tech house banger highlighted by punchy and powerful drums, a striking bassline designed with excellent use of distortion, and otherworldly sound effects that evoke mental audio images of radio transmissions, NASA recordings, and extraterrestrial noises.

J. Worra uses time-stretching techniques in the breaks and builds of this one to command the listener’s attention between the movement-inspiring and tension-releasing drops.

The fifth and final track on Downtown Diva is “Breakdown,” a track that J. Worra produced some time ago. She included it because a few big-name artists had been playing it and reporting back that they were getting great reactions from their crowds. “It wasn’t even in my mind to release it. 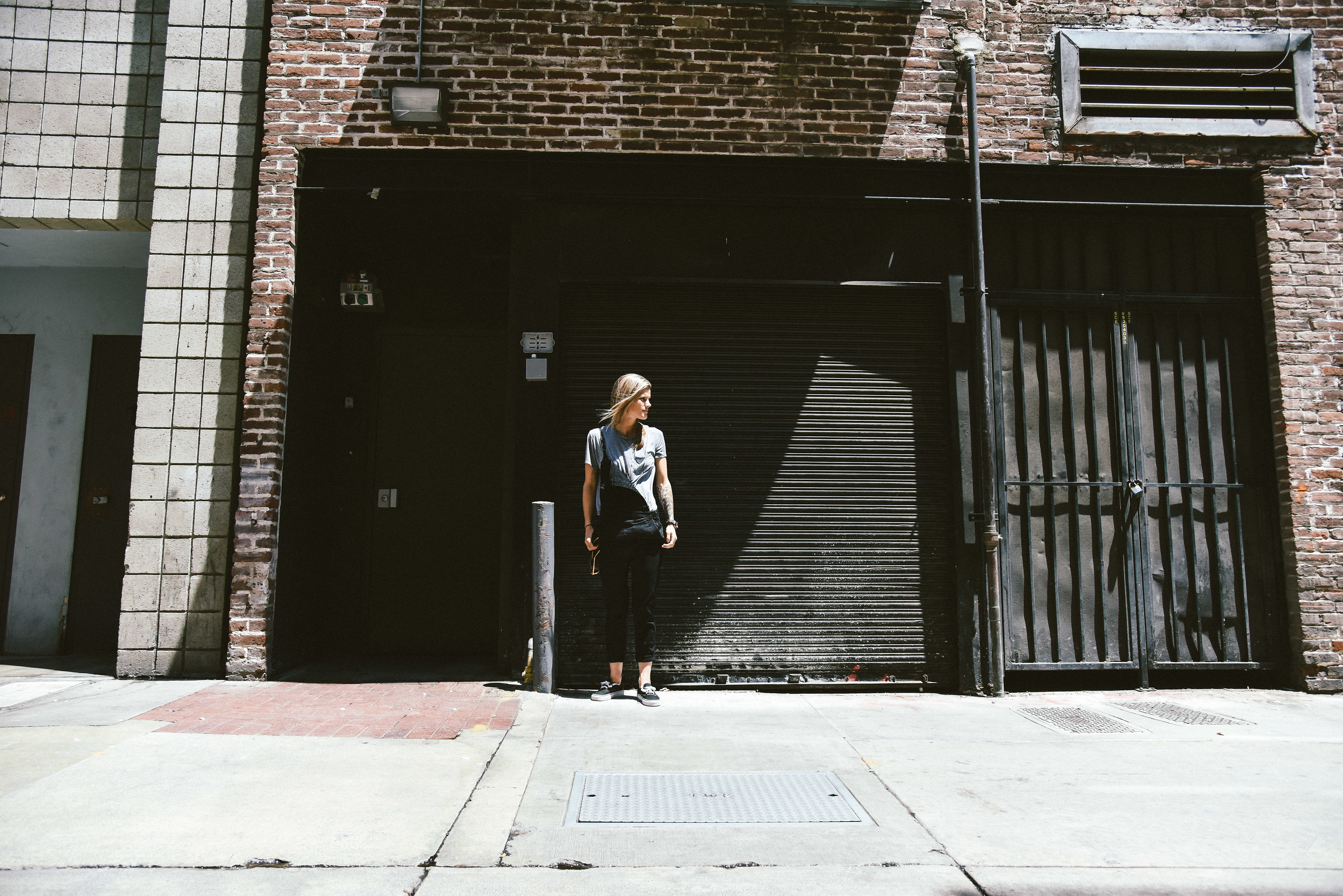 I had sent it out to some other artists as a “promo,” and they played it out a lot and loved it,” J. Worra told Insomniac in a recent interview. It wraps up the EP nicely as multi-purpose house heater with cross-subgenre appeal and will find a place in a lot of different types of sets.

You can listen to “Downtown Diva” here, but I recommend heading over to Beatport and purchasing it here. If this release is any indication, J. Worra will be taking the festival scene by storm next year and will be a force for years to come.

0
3   0
previous It's a Psychedelic Frenzy: Desert Daze 2017 Set Times Have Arrived
next Myd Unveils Epilogue For Ubiquitous Indian Summer, The Airy "The Sun"