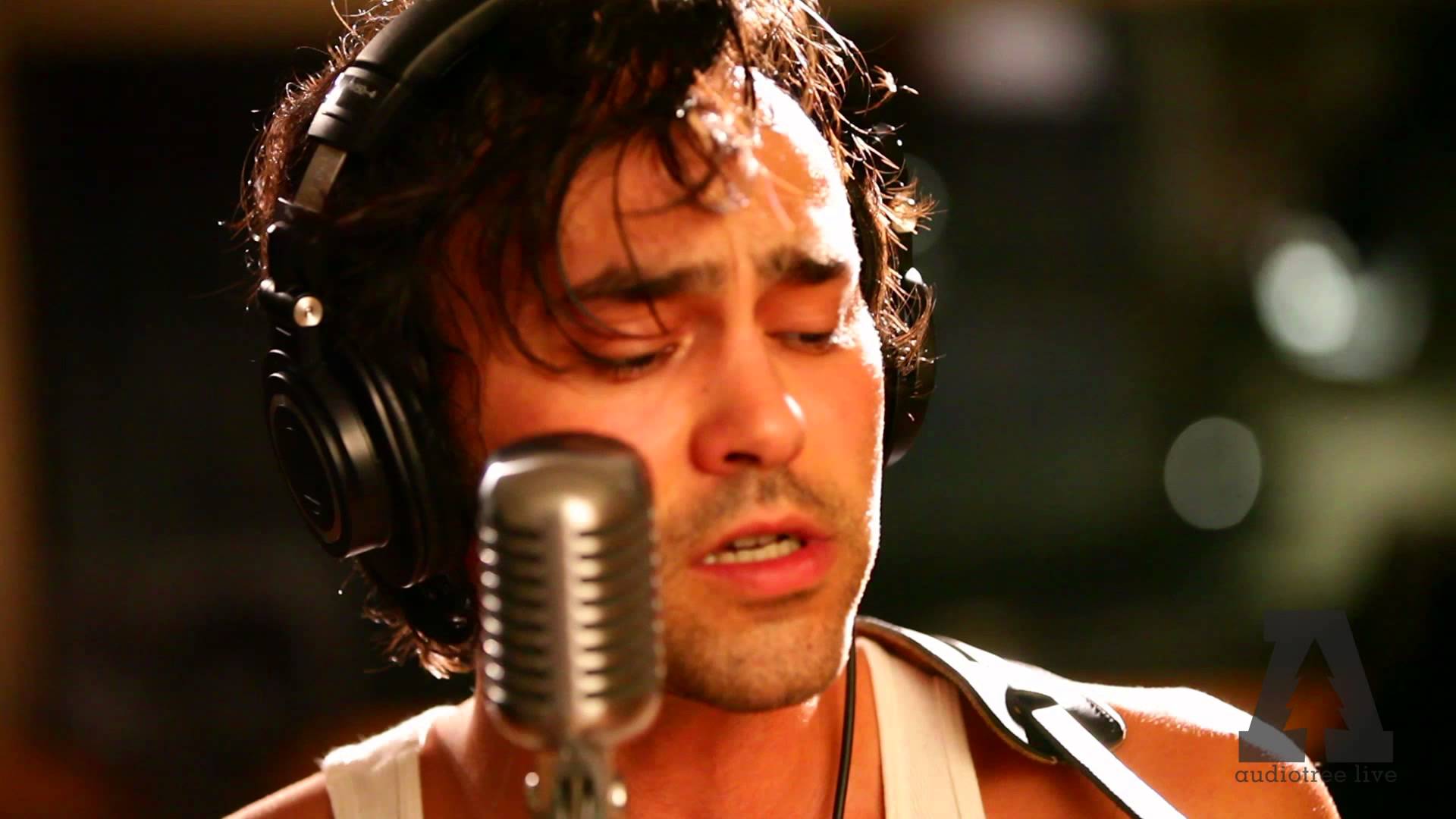 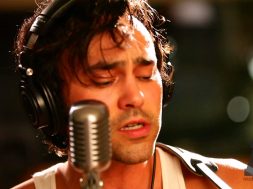 Music that strikes a chord.

Sometimes the right music has to hit its listener at just the right moment. Sometimes we hear something and shake it off. Sometimes, in our increasingly hyperconnected world, we have little if any time to listen to something again, take it in. So we move on. Only to return to tracks by chance. Serendipity. All too often, the psychology of why we like what we like is all too complicated, and that’s not to say that there’s no truth in listening to heavy metal or hip-hop to decompress or work out, but it is to say, that sometimes, we should just like what we like, when we like it, and leave the questions for later.

Since their burgeoning on the Americana scene in 2011, Shakey Graves has rewritten what it means to be a one-man-band in America.

With nothing but a bass drum and tambourine at his feet, his lips curling at the microphone, Shakey Graves’ Alejandro Rose-Garcia has struck a chord with his six-string.

With simplicity as his Modus-Operandi, Rose-Garcia’s music is as smooth as a ’69 cherry red chevy malibu.  Take any single — or let’s say “Family and Genus” — off his 2014 album And The War Came, and the use of just the four aforementioned instruments can be seen propelling every fiber of its being forward. And so it is with the same simplicity that Rose-Garcia rose to prominence with that he teases his new record, Can’t Wake Up, due out later this Spring.

Arriving May 4th on Dualtone Records, the new album is what Rose-Garcia calls his most “intentionally worked on project” to date and on the meticulously thought out jam “Mansion Door” this is absolutely clear. As Graves packs up his six-string and breaks out the electric guitar on “Mansion Door,” he invites listeners into a new Americana. As the track whirls on, Graves’ voice bellows over the sliding guitar, glistening across his lushest drumbeat to date. It’s a new Americana and a new Shakey Graves than what listeners heard on anything in the past, and while it’s uncertain what the lies ahead, we can hardly wait for what lies behind this mansion door….

0
0   0
previous Washed Out Delights In New Nostalgia-Steeped Track 'Face Up'
next Get On Your Dancing Shoes: Arctic Monkeys Detail New Album, 'Tranquility Base Hotel & Casino'