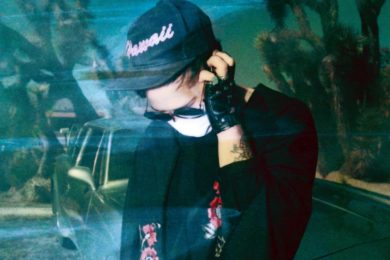 January 23, 2018 Grace Fleisher
0
0
0
Unknown Mortal Orchestra’s returned with a new track named “American Guilt.” It currently remains unclear as to whether “American Guilt” will be part of a more significant project, though the tune itself speaks volumes for the band and a press released signified that its a hint at more to come. “American Guilt” sees UMO making […]
Read more