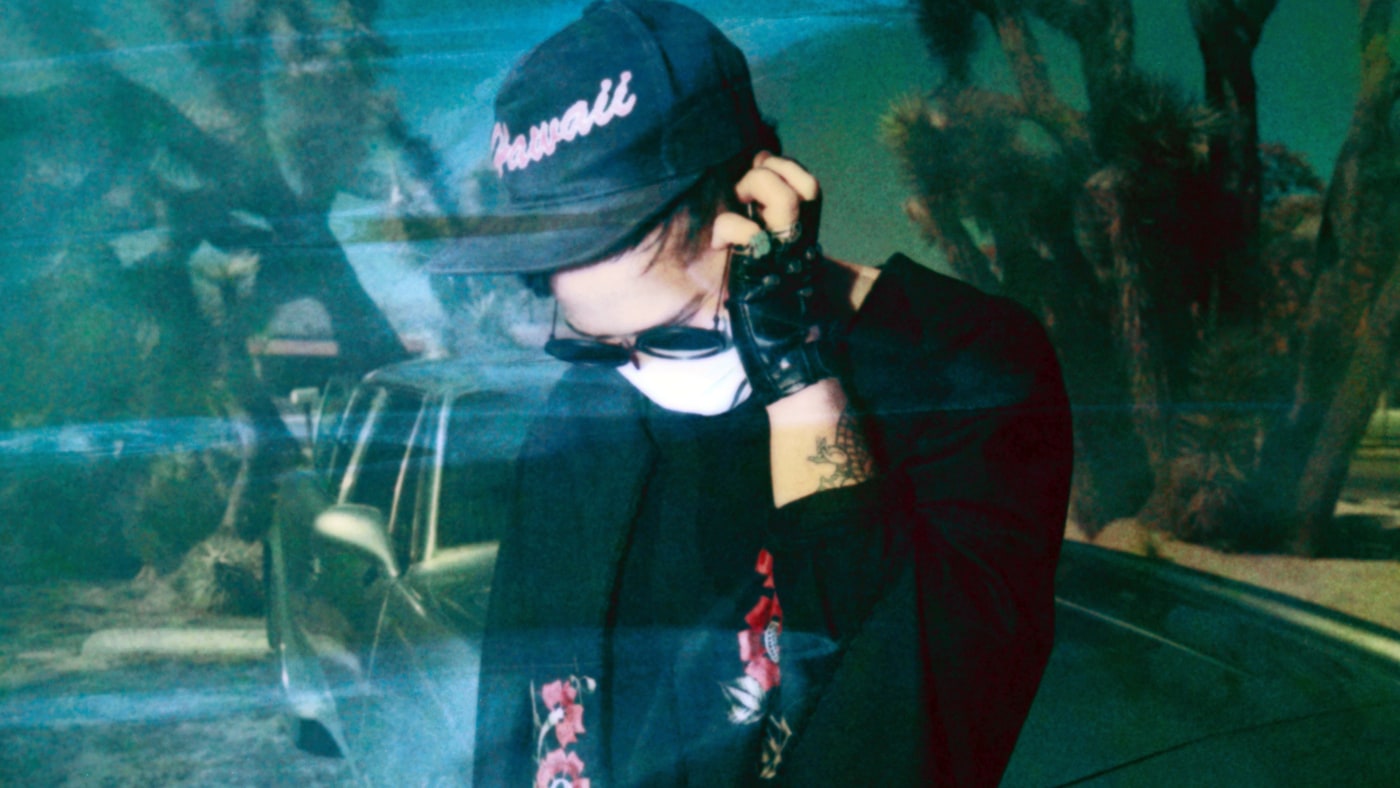 It currently remains unclear as to whether “American Guilt” will be part of a more significant project, though the tune itself speaks volumes for the band and a press released signified that its a hint at more to come. “American Guilt” sees UMO making a significant departure from their groove-laden signature of R&B and indie influenced psych music. The band’s work spans over four albums from 2011-2015 and explores a melange of experimental R&B, indie rock, and psychedelic dealings.

“American Guilt” is their first release outside of their Christmas instrumental series installment —the 27-minute “SB-05.”

Given the ubiquity of indie pop outfits pervading the scene since UMO’s last album Multi-Love in 2015, it’s no surprise their latest piece of music sees the band exploring new directions in sound. Here’s to hoping they capitalize on that experimental-demeanor on a new full-length, too.

The New Zealand band has also announced a world tour launching in April and running through July of this year.