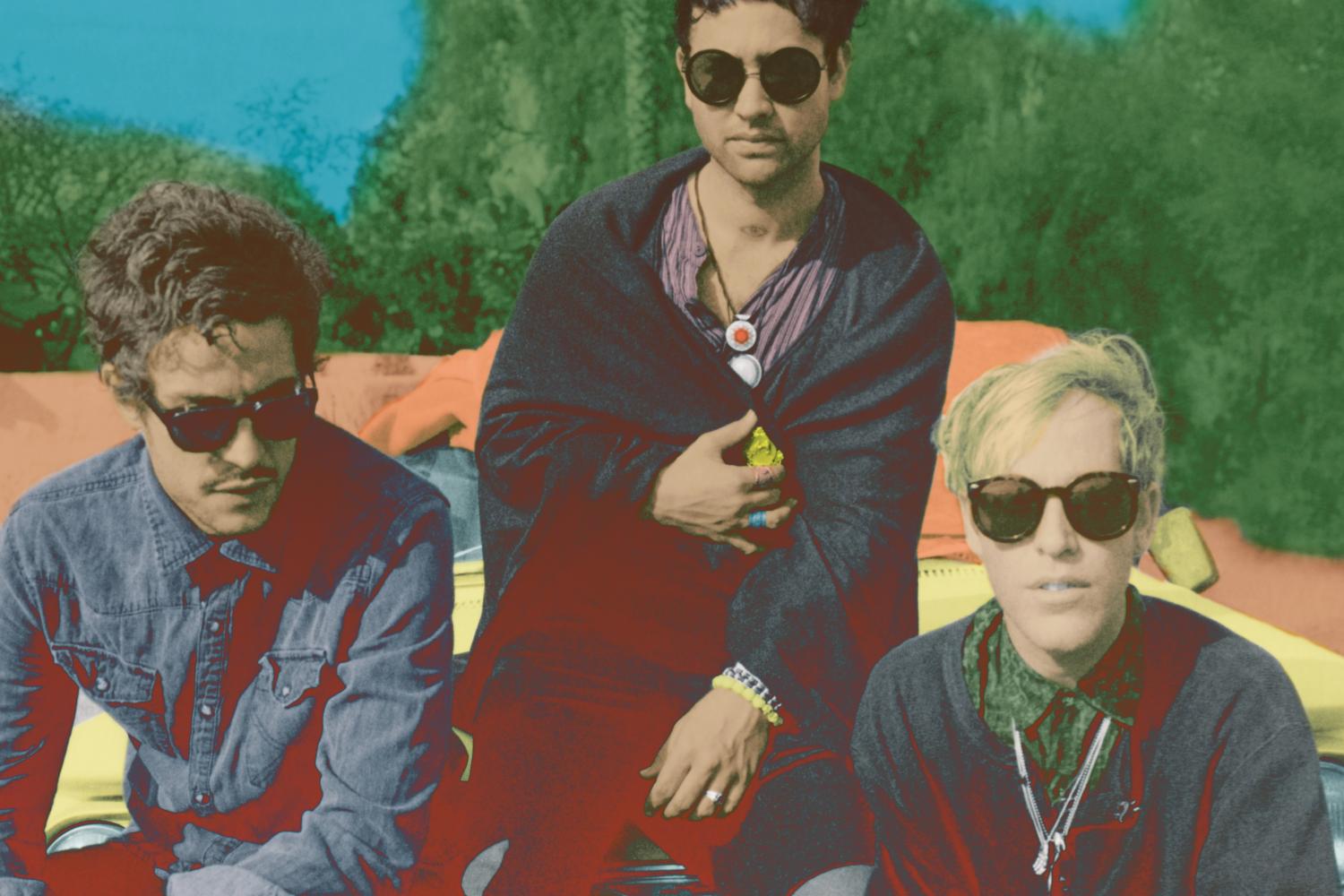 UMO’s latest offering may, in fact, be a defining moment for the group. They’re exploring what it means to be an experimental act in today’s indie realm. With each further release, it seems UMO moves further away from their contemporaries, and nulls virtually every single artistic comparison under the sun. Drawing from their capacious bag of sonic tricks, UMO serves up a tantalizing testament to their sounds on “SB-05.” They’ve managed to jam the hell out, but also imbue electronic elements, noise, and most importantly, they’ve managed to do so in an absolutely enthralling fashion. The track’s long, but its lingering sound is continually rewarding. Around the seducing synths at the 11-minute mark, UMO are preparing for what’s around the corner, because at the 11:30 mark, a searing electronic guitar break comes in. While the new track could easily be broken up into four or five new songs of its own, it’s also a searing testament to what too may be around the corner for the group. With a new year on the horizon, here’s to hoping we see more of this sweltering UMO in the future.

UMO’s last album was 2015’s Multi-Love — which boasts hits like “Can’t Keep Checking My Phone,” “Multi-Love,” “Necessary Love,” and “The World Is Crowded,”  — and while it’s still aptly unknown as to whether new music from the group will arrive in the new year, the band is scheduled to play Denmark’s HAVEN Festival and the Netherlands’ Best Kept Secret fest.