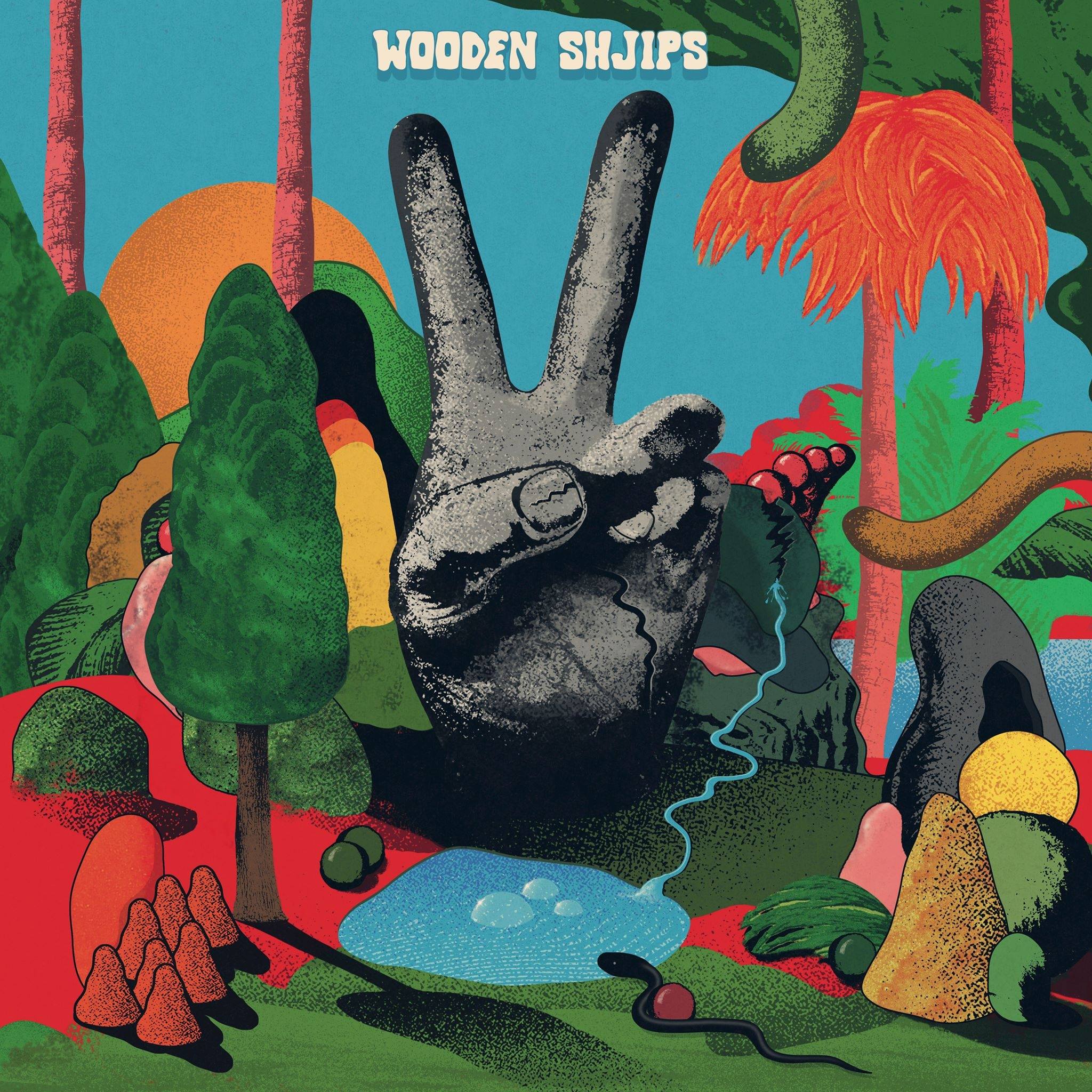 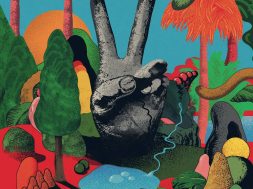 Don’t stare at the sun they say,

Wooden Shjips’ has been staring at the sun and we’ll have what they’re having. The Bay Area-based psychedelic outfit’s best known for their quintessentially spaced out record Back To The Land and its tracks “These Shadows” and “Back To The Land,” which date back to 2013.

Their rise in the psychedelic ranks is due in large party to their meticulous marriage of heavy psych rock and dizzying simplicity. The band harkens back to the days of Les Rallizes Denudes, Crazy Horse, Suicide, Sleep’s Holy Mountain, and the Velvet Underground; all in one complete, irresistibly idiosyncratic package.

Their new record V. arrives May 25.

LISTEN TO STARING AT THE SUN: