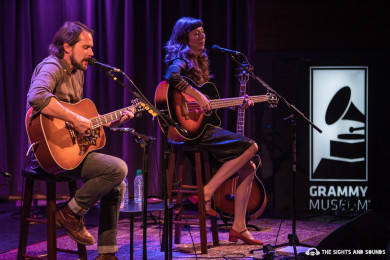 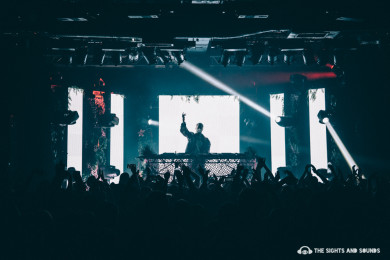 [CONCERT RECAP] What So Not Unites & Conquers

October 6, 2016 Lexy Galvis
0
0
0
I had a conversation the other day with a friend. We were discussing an upcoming music video project when we found ourselves on a tangent discussing the value of music. Music unites people. She said to me, “I think you feel the most connected to people when you’re at a show…and you’re not even speaking […]
Read more 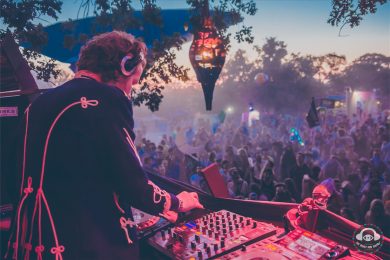 April 14, 2016 Lexy Galvis
0
0
0
Continuing his USA tour “THE CIRCUS” at The MID last Thursday, Dutch DJ and producer Bakermat captivated the crowd with his unique tropical and melodic house sounds. Bringing electronic and live elements together with his trusty live saxaphonist, Bakermat delivered an all-around impressive performance that kept the venue packed through the last note. If you missed out […]
Read more