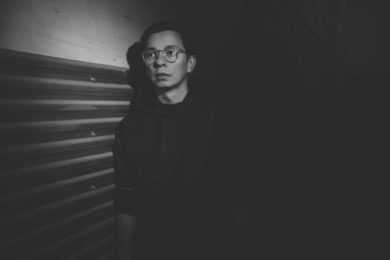 November 15, 2017 Grace Fleisher
0
+1
0
The Polish-born and Detroit-raised Jakub Alexander has now released a second track off his upcoming record, by way of his Heathered Pearls moniker. Expectedly, “Mack & Bellevue,” as it’s titled, is an imposingly tactile techno undertaking, with ample poignancy to match.   And yet, a sonic feat such as “Mack & Bellevue” — while it […]
Read more 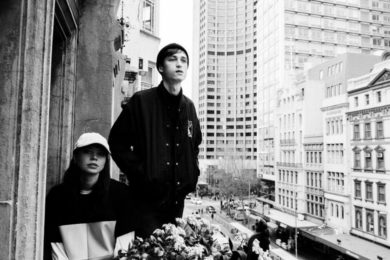 November 10, 2017 Grace Fleisher
0
+2
0
Australian duo and the Ghostly International labelmates Kllo are fresh off the release of their debut LP, the highly-contentious Backwater. Serving as a follow up to their previous EPs — Well Worn and 2014’s Cusp — the artist’s delve into an unparalleled auditory aura. Blissful in its deliverance, it’s clear from the LP’s commencement that the two artists have unleashed […]
Read more 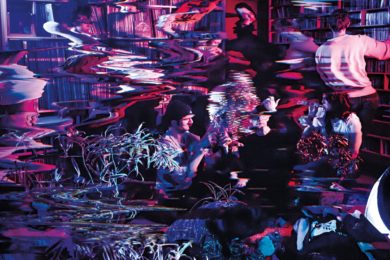 August 16, 2017 Grace Fleisher
0
+1
0
What first serves as Zachary Saginaw’s middle name and grandfather’s name is also a tribute to the Japanese branch of his family tree. Shigeto —or “to grow bigger”—is a name appropriately bestowed on Detroit’s multi-instrumentalist, as today Shitego stands as a sonically expansive fusion.  Bridging the gap between his past and present influences, brought up on […]
Read more