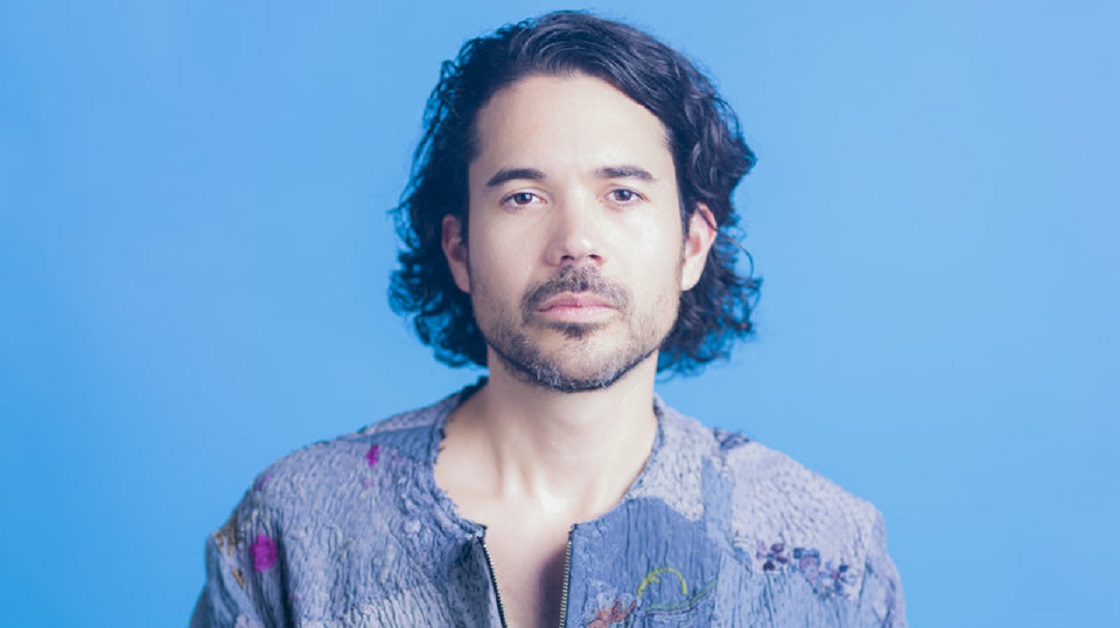 Ah, the comedown. I got high on stimulants for years. Sometimes to quell the hunger during chemo. Sometimes for the way the rush made glitzy Bangkok lights reflect off my skin and tricked my moon-shaped pupils into thinking I was coasting on a nebula to the origin of the universe. If I was never going to get back to the origin of me, might as well get to the start of something much bigger. Some say they get high for the escape. I’d clock it at 20% of why I did. I’m not going to lie and say the rush I chemically escaped me on didn’t feel good. It did. But I was always in a state of escape. Every hour, e’er day. It was being present that was the problem. Yeah, all the lonely hours I could’ve spent staring at myself in mirrors were made infinitely better by a rush of blood to the head; but I lived in the comedown. I was alive in the comedown. All my anxiety couldn’t access me. Couldn’t shield my neurons anymore. I was me in the comedown, and I was never me anymore. Even more crucial, I knew what to do in the comedown.

DID YOU REALLY THINK THAT YOU COULD TRUST
SUCH A MAN WITH SUCH A HEADFUL OF RUST?

Matthew Dear gets that. Modafinil Blues, the darker sibling to 2012’s Her Fantasy, meanders through the mind’s mosaic of mess and finds nuance in all the madness. Modafinil, a stimulant used to treat narcolepsy, also acts on dopamine production. Narcoleptics don’t nod off and everyone else takes a 6 ton machine to the neural pathways, blasting all the limits you’ve made for you to dust. And in the rush, pleasure’s yours. It won’t be in front of you. It’ll be somewhere no one knows how to walk to with you but you’re gonna goddamn sew feathers into your triceps and blow up your life to flap like a motherfucker into the sun and reach the truth you know you can. And that truth’s the mind’s creative way to ameliorate its own sadness. A sadness in your day to day you’ll never diagnose. Or name. Cos that’s not how trauma works. How disassociation saves you. And you’ve never named it but the solution in the rush makes sense and you can call out to it all you want and it’ll answer. Fuck, it makes sense. Because even if you’ve never named the pain you live with it every hour. And you’ll pull from every skillset you have to make the rush’s reality real because you deserve to be happy and no one gets you and no one wants to get you or this or anything that you know could complete you. And you rush, you rush, you rush, you rush. Like 3 days sometimes. Until the dopamine crashes. And you start the comedown.

And that’s when it and you and everything are all splayed out and laying there sexy, unsexy, naked and real as fuck on your frontal cortex. You can see you, and you can see all that really hurts you, holds you back in the moments when you’re not rushing. And you can spend an hour. Three hours. Sometimes seven if you can stay awake. Rewriting and rewriting the same sentence over and over like it’s a letter to your future self the one that’s going to come back once you fall asleep and wake up back in the disassociation. Because trauma is tiring and disasociation is a down comforter against all the damage. And before it wraps you back up in it and takes you to bed you have to write the perfect, most true sentence or you’re going to lose truth and you never have truth anymore. To get to that truth: you have to write a song like this.