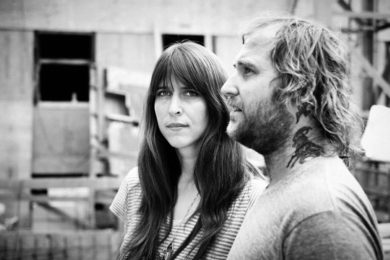 June 18, 2017 Grace Fleisher
0
+1
0
No matter your listening-occasion this summer the LA-based duo Peaking Lights aka Indra Dunis and Aaron Coyes have got you covered. In the duo’s fifth album release of The Fifth Consciousness, the two expand sonically and thematically, repurposing the quintessential psych-disco pop they’ve become widely known for. Delve deep into the depths of psychedelic disco pop on this […]
Read more