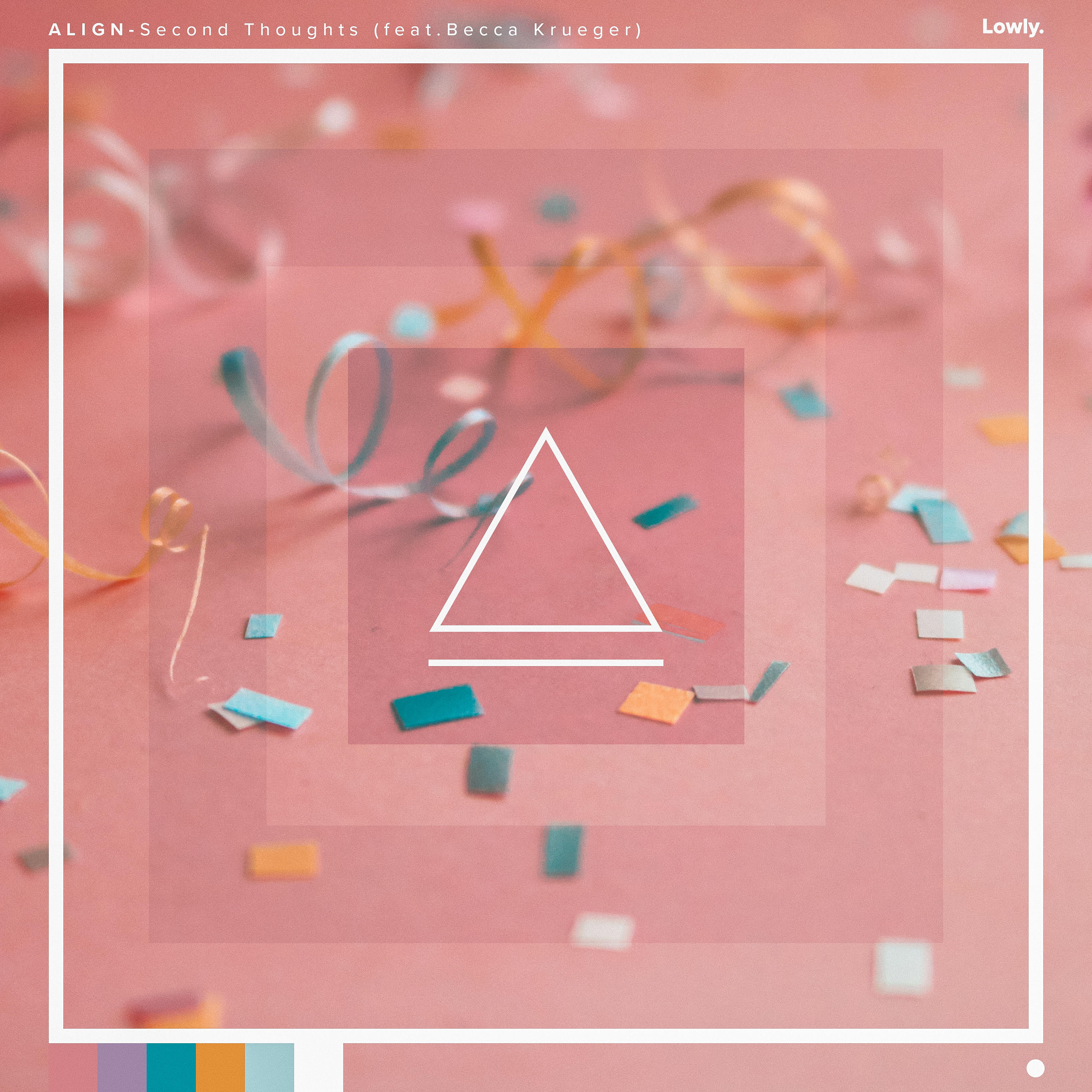 Chicago, IL producer ALIGN AKA James Fisher has gradually gained a solid reputation for creating thought-provoking music for the everyday listener. With his latest and first release of the year, “Second Thoughts” out now on Lowly Palace ALIGN delivers a beautiful and uplifting gem replete with celestial synths and ethereal vocals. The single marks his first single release since his debut EP Intertwine and features vocals by the extraordinarily talented Becca Krueger.
A dexterous amalgamation of pop and electronic styles, “Second Thoughts” vibrantly displays the producer’s ingenious talent. The luminous production, vibrant melody, and powdery drum hits are reminiscent of ODESZA and Louis The Child. Altogether “Second Thoughts” delivers a solid and memorable production that you’ll want to keep hitting the repeat button on.

So far in his young career, ALIGN has already appeared alongside the likes of Louis The Child,  Illenium, Autograf, Hayden James, Thomas Jack, SNBRN and GTA among others. Be on the lookout for a talented producer who’s quickly on the rise.