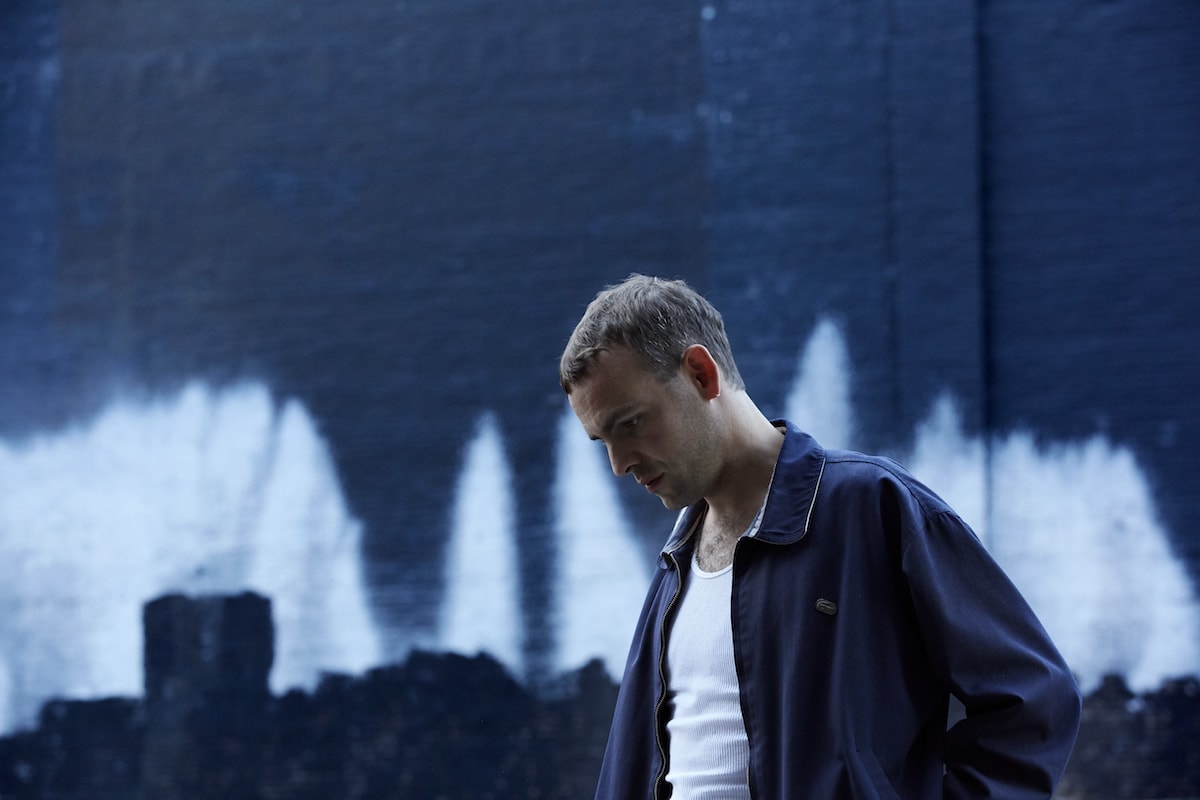 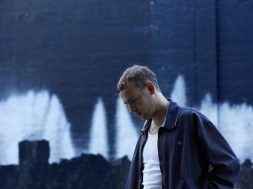 Damon McMahon’s not one for labels. Unless of course, one’s speaking about his Brooklyn-based Sacred Bones, which boasts an offbeat array of artists like Jenny Hval, The Soft Moon, and Zola Jesus, to name a few. Sonically speaking, McMahon’s on the frontline of the war against labels and the great sonic confines that come with restricting one’s self, even if only naturally.

Under his Amen Dunes alias, McMahon miraculously melds experimental, indie, and psychedelic rock; with a touch of folk, even if it’s only to further accentuate his keen love for music, Amen Dunes is undoubtedly an immediately curious amalgam. 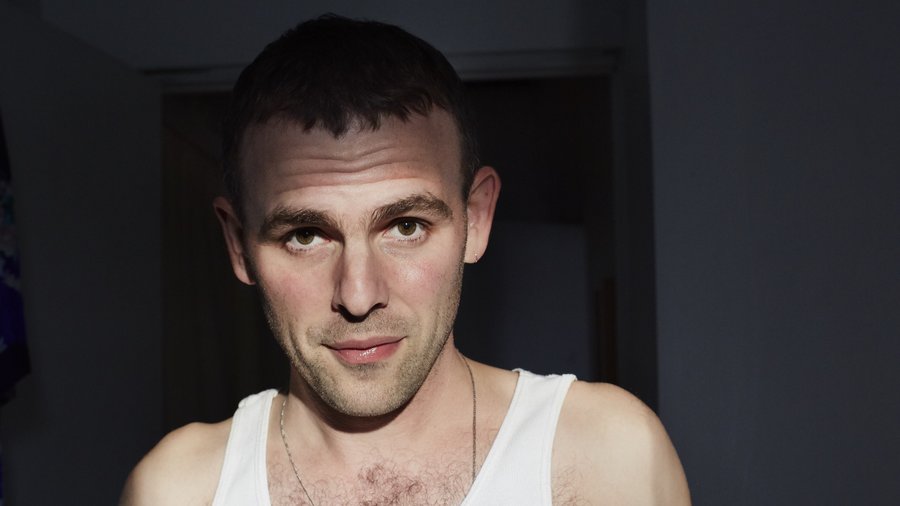 After he began making music in the fall of 2006 in a trailer in upstate New York, McMahon, like many artists, began sharing it. Without seeing any immediate success he made the decision to shelve his artistic pursual. He moved to China and nearly quite creating music altogether.

Three years later, McMahon emerged to underground critical acclaim under an alias known as D.I.A., where he quickly moved back to the states and began performing live.

Amen Dunes broke into the industry with his first album Murder Dull Mind on Sacred Bones in 2010. From the very beginning, his records employed an idiosyncratic edge that cut through the vapid indie realm. Where today’s artists struggle to grapple with their expired adolescence, fame, reinventing the wheel, etc., Amen Dunes has flourished. He dives into his plethora of inspirational pools, managing to stay afloat in the deepest of ends. He’s taken on the spoken word, mastered the bedroom industrial, had his hand at low-tempo Ethiopian covers, and put a harsh tone on folk that would make the Fleet Foxes bat their eyes in amazement; which is funny, considering he’s set to tour with them later this year. From classic American ballads to experimental stabs at the absurdity of fame and losing sight of one’s own self like we saw recently with the surfer-inspired “Miki Dora,” Amen Dunes isn’t asking what indie rock could be, he’s simply just himself — and today, what more could you really ask for?

Amen Dunes will be releasing his fifth album, Freedom, on March 30th via Sacred Bones. On the surface, McMahon’s described Freedom as,”a reflection on growing up, childhood friends who ended up in prison or worse, male identity.” Freedom is also McMahon’s reflection of his father, and his mother, who was diagnosed with terminal cancer at the beginning of the album’s recording. Each of the characters that populate Freedom’s musical world are a colorful mix of reality and fantasy — a representation of McMahon, of masculinity, of his past, and a gradual reorientation of pulling away from the idea of the self we all inevitably cling to. Almost perfectly, the record swirls and sways towards the Agnes Martin quote it opens with:“I don’t have any ideas myself; I have a vacant mind” and in the swirling utterances of “That’s all not me,” too.

Most recently, Amen Dunes shared the second track off his forthcoming record and has also given it an official video treatment. “Blue Rose” was directed by Alex Goldberg, filmed in Queens, NY, and features a “depiction of [McMahon’s] younger self propelled by smoke and fantasy into a dream world of friends and escapism.”