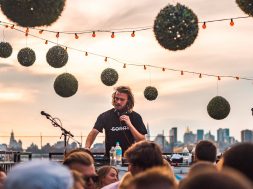 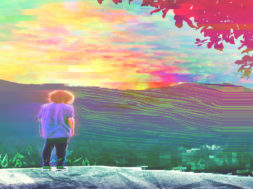 There Is No Place Like "Home" With Justin Jay 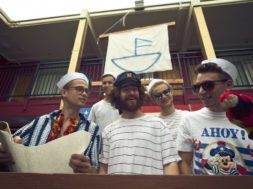 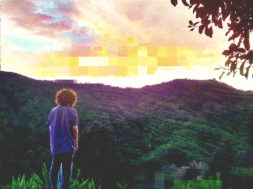 This New Justin Jay Single Is 'Stuck In My Head' 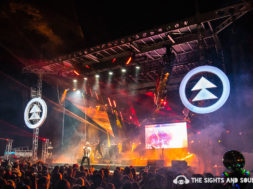 45+ Photos From Northern Nights 2017 That Prove It's Amazing 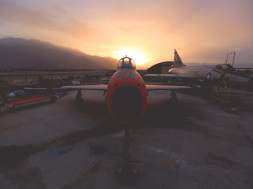 Sam von Horn just dropped his ‘Edits’ EP today, and there’s no other way to put it – it’s fire.

A seemingly new name for some, Fantastic Voyage OG Sam von Horn has been an active member of the LA underground dance scene for years, particularly during his time studying at USC.

However, many might know him from his bandmate, long-time friend, and creative counterpart, Justin Jay. Amazingly, the two have known each other since kindergarten, and have remained close to this day. After a few years apart, the two reunited in the form of von Horn playing keys in Jay’s Fantastic Voyage collaborative.

Since their reunion, Jay and von Horn have toured nationally with the rest of the Fantastic Voyage crew, gathering wild kindred hearts along the way. The Fantastic Voyage label has also been the platform for both artists’ musical efforts, with von Horn deservedly taking recent spotlight. 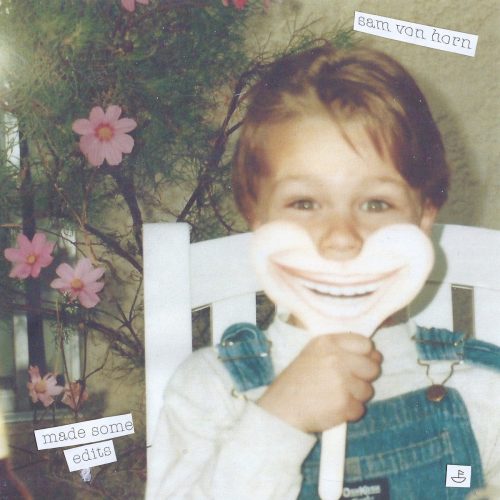 Sam von Horn recently released two exclusive tracks off his Made Some Edits EP: an edit of The Blackbyrds’ “Mysterious Vibez” as well as Nuyorican Soul & George Benson’s “You Can Do It (Baby).”

Today, von Horn unleashes his full EP in all its glory. The six-track EP is a groovy, uplifting collection of edits and remixes that have been brewing in von Horn’s cauldron for some time now. Edits combines funk, soul, r&b, and hip-hop influences, making for a tasty treat fit for some weekend fun.

Stream ‘I Made SomeEdits’ here:

This New Justin Jay Single Is ‘Stuck In My Head’