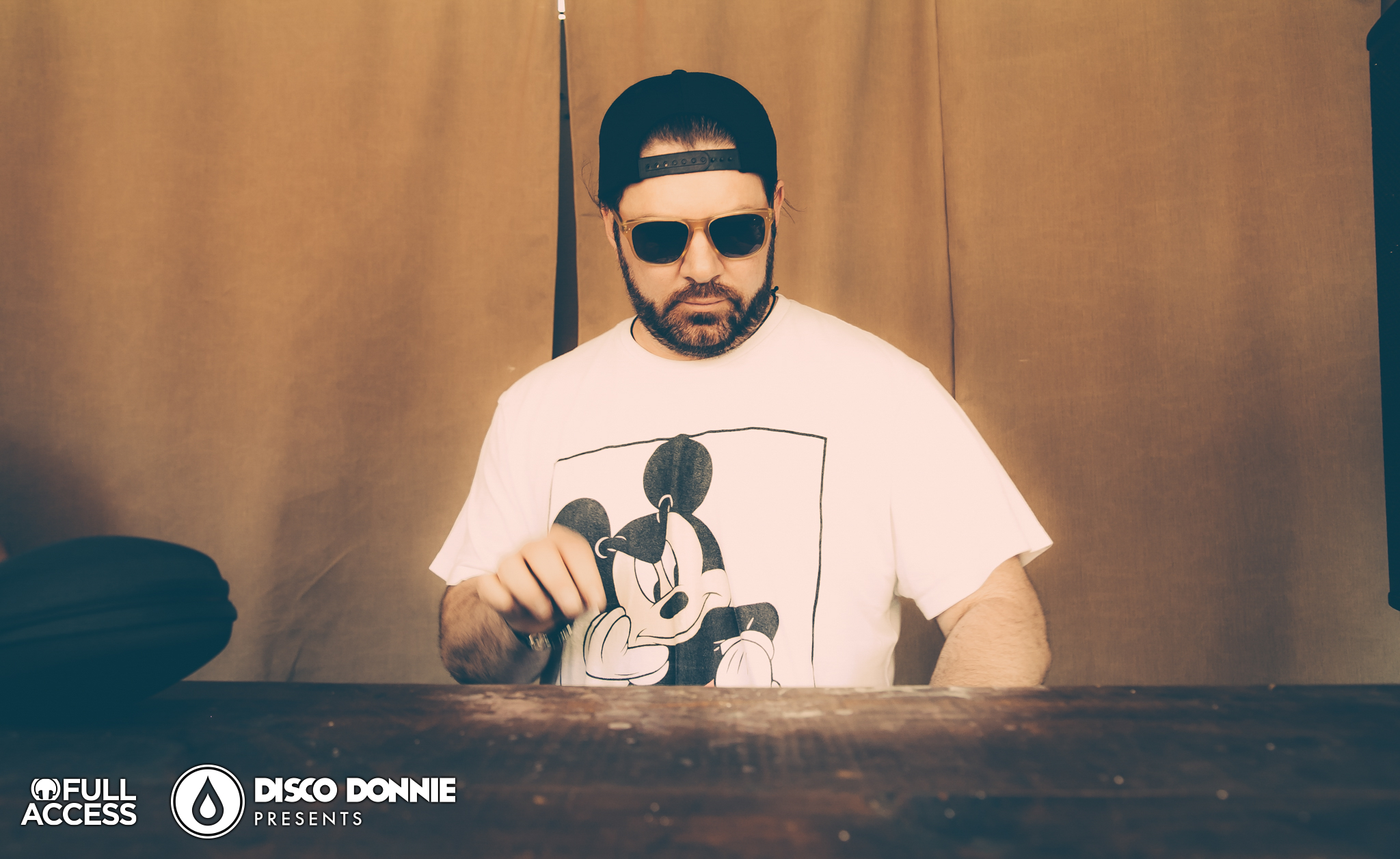 Shiba San, the Dirtybird Player most commonly known for his 2014 hit “Okay”, continues to keep us dancing with every project he releases. His latest EP “What’s On My Mind” provides us with two original tracks: the title track and “Oh My God”. These tracks were already debuted as unreleased during his Do Lab Stage set at Coachella, Movement Festival, and the Dirtybird BBQ in Vegas.

The EP also features a remix of the title track by Bontan. Shiba told Magnetic Magazine in an interview that he included Bontan’s remix on the EP because: “He is one of my favorite producers. I did a remix for him 2 years ago, so it was great to ask him back. His version is very different than mine and that’s what I needed.”

The title track has a defining tech-house bassline that is bound have anyone feeling themselves for the entirety of the roughly seven-minute heater. And can I just say oh my god, “Oh My God” is nothing short of a banger. The hypnotic sound ties the EP together perfectly.

“What’s On My Mind” is Shiba’s debut on the Repopulate Mars label, launched by underground house DJ Lee Foss in 2016. If you’re a Dirtybird fan, the name Repopulate Mars might ring a bell because Justin Jay released his Make You Mine EP through the label last year.