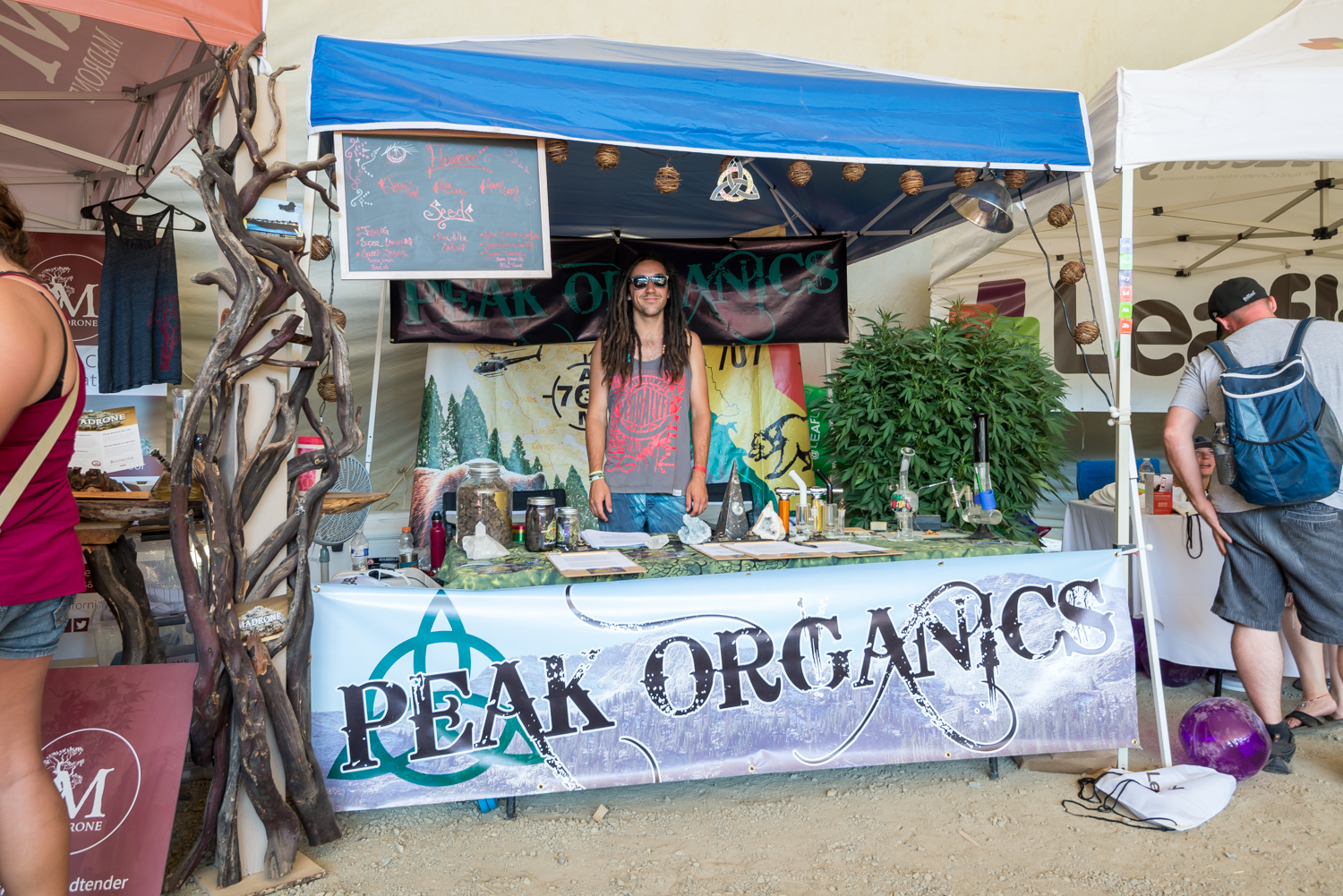 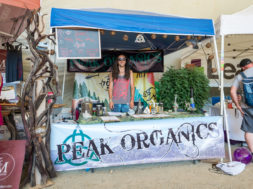 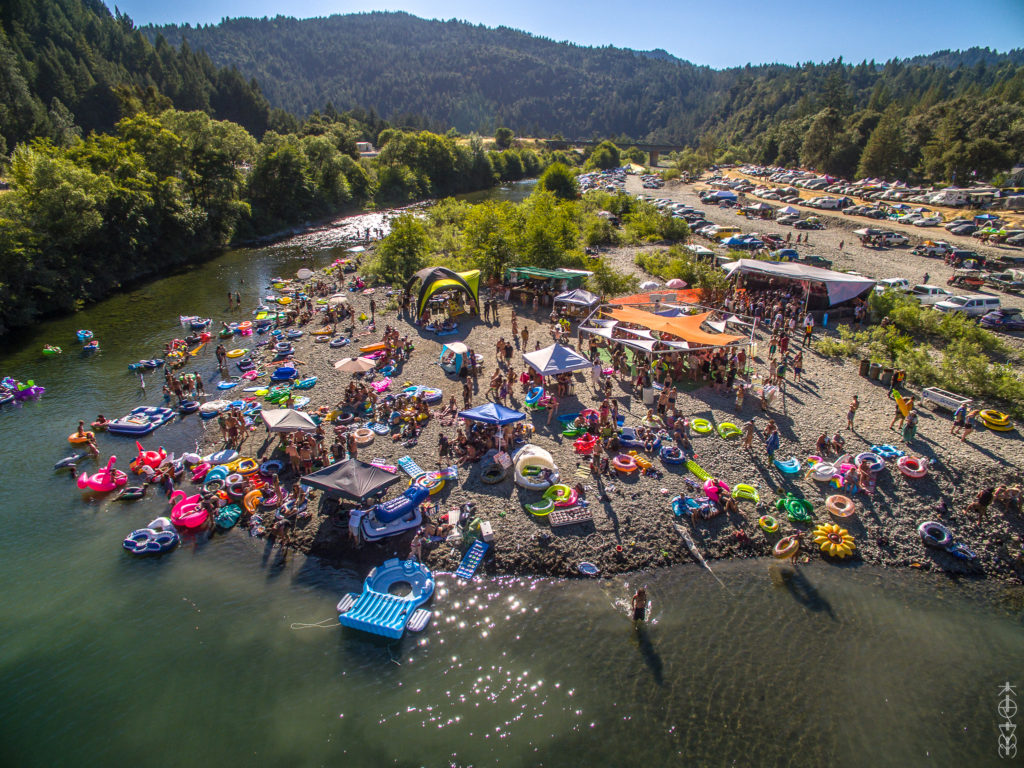 The connoisseurs up in Northern California are paving a new path regarding the stigma behind recreational marijuana use. Northern Nights will be expanding last year’s Medical Marijuana Zone and erecting a state-of-the-art “Tree Lounge” in their continued efforts to celebrate the repeal of marijuana prohibition.

Perhaps you don’t know about Northern Nights Music Festival (NNMF). If that’s the case, the opening statement ought to set the bar. NNMF takes place every third weekend in July, which falls on July 14th-16th this year. The three-day bash celebrates music, art, and food, but is set apart in it’s support of local culture. That being – what is known to be some of the best weed in the nation! As NNMF lights up it’s fifth year, the Cook’s Valley Campground once again becomes home for thousands of attendees eager to skip, hop, and toke their way into the Redwood forest. But let’s get back to what’s important.

Let me ask you this.

Where do you get your marijuana from? This isn’t a sting operation. Whether you acquire your jazz cabbage from a dealer, friend, dealer-friend, dispensary, home-grown supply, or some other source; it isn’t hard to come by. Now let me ask you this. Where do you get your medical card from? Don’t answer that. We know you have ‘chronic insomnia of the lower back.’ I do too. Moreover, none of you received a consultation surrounded by towering Redwood trees in the middle of the forest. In a few weeks that answer will change though, thanks to NNMF. 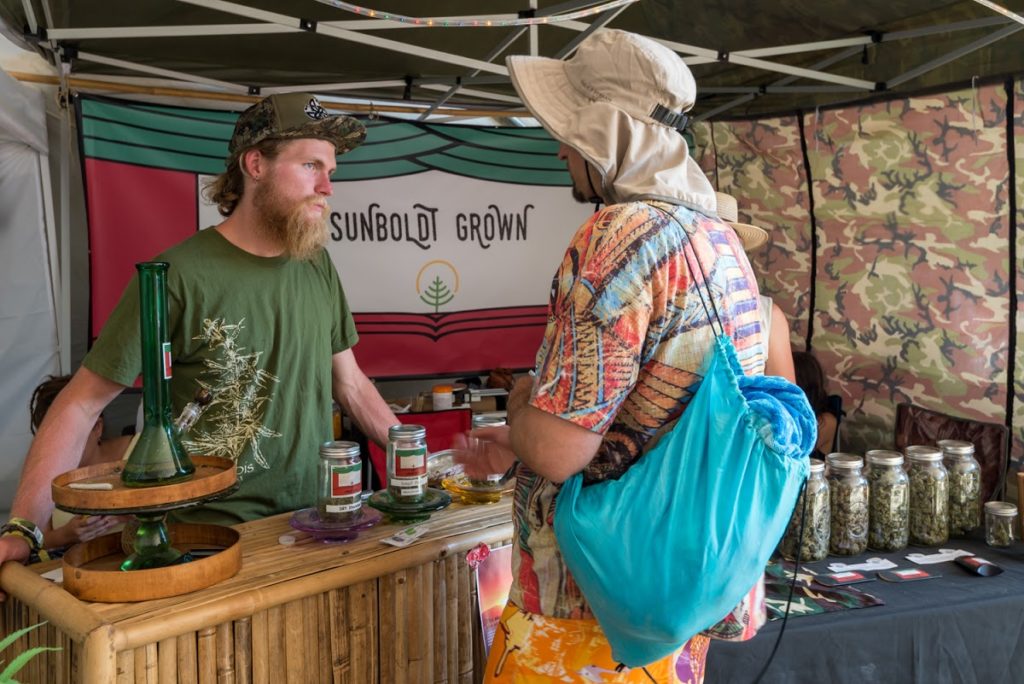 Go ahead and read that a few more times.

This isn’t degenerate hippies puffing on some reefer in the woods. This is the product of a people’s pioneered efforts to combat a social stigma that has persisted for 80+ years. This is miles away from being the crew from That 70’s Show sitting in a circle with another ‘brilliant idea.’ This is actually groundbreaking. So roll one up fat and spark that shit with a smile because Northern Nights Music Festival is going to be up in smoke! 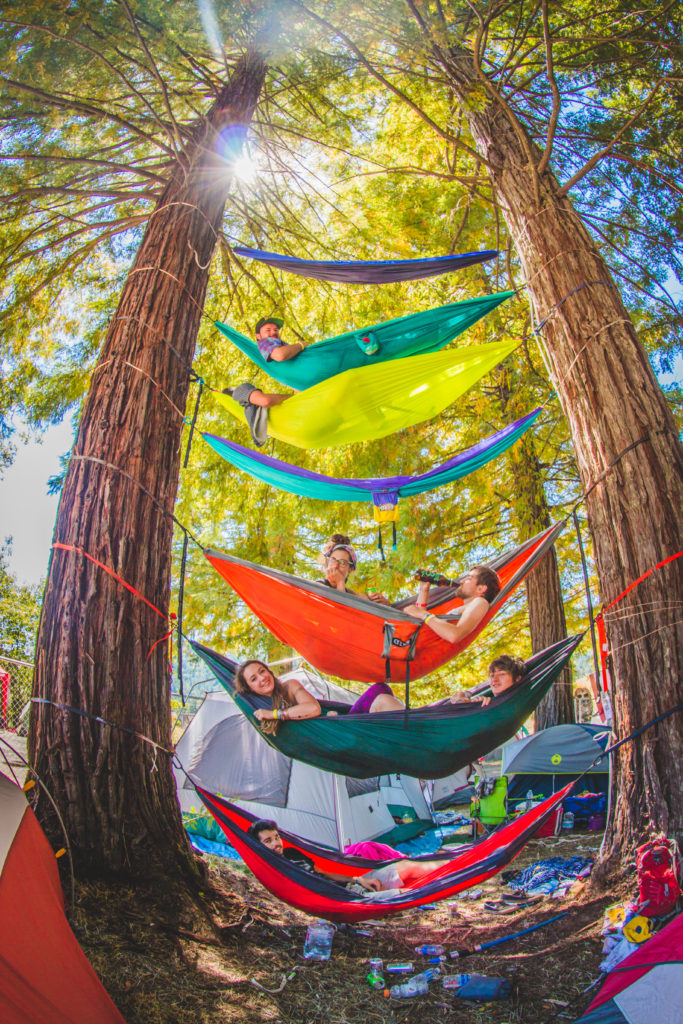 Um, I should clarify, they aren’t burning the forest down. Just so ya’ know.

For more tickets to Northern Nights click here. There is way too much to share in one measly post so get your fix of artists (both musical and visual), understand their stance on consciousness, and definitely look at the pictures! Also, check out the full rundown on the Tree Lounge here!