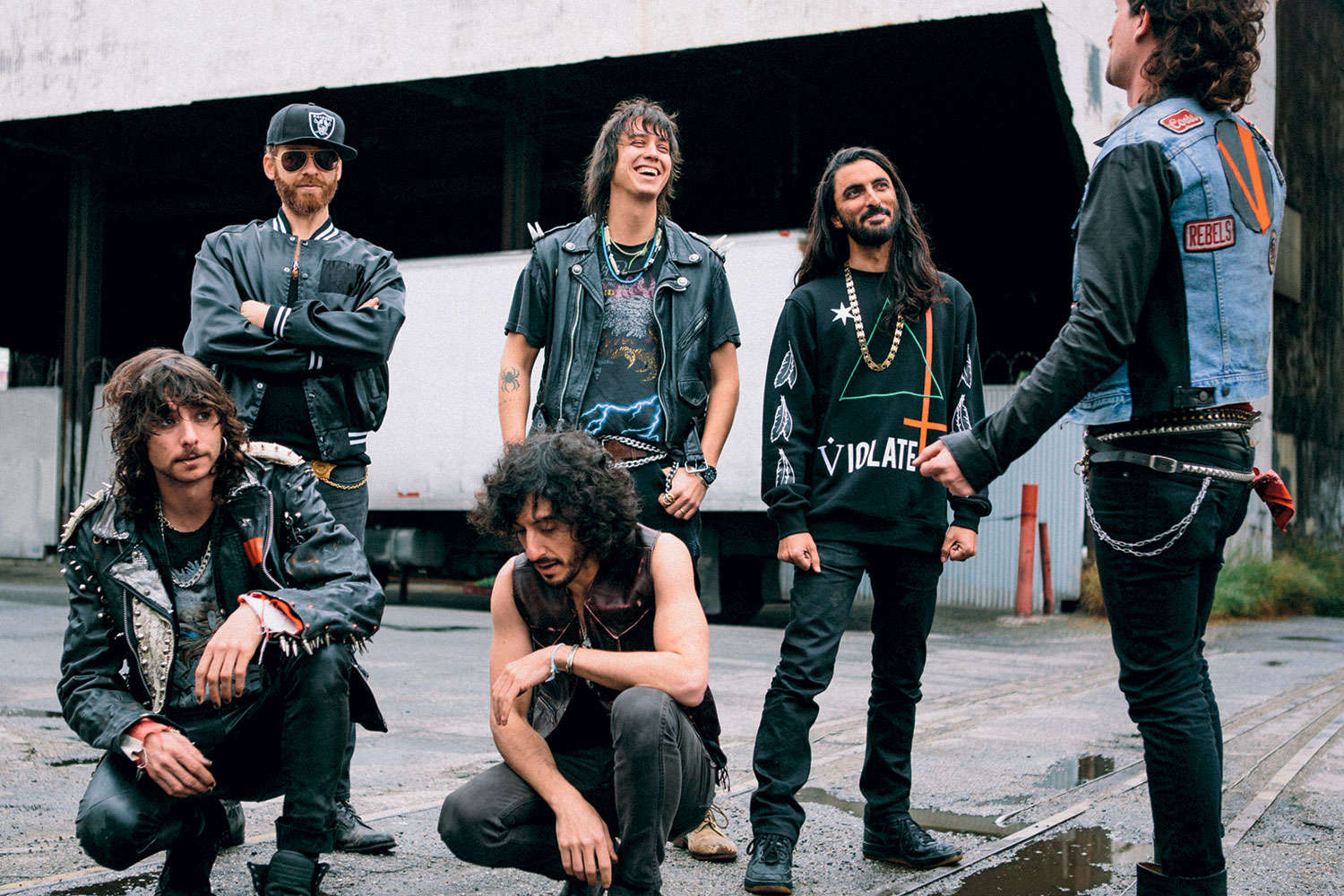 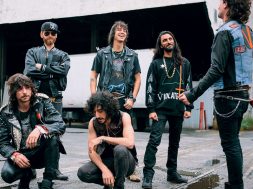 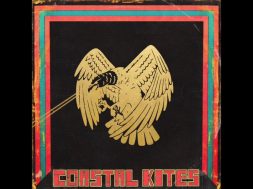 Follow Coastal Kites Through the Savalin Forest with Debut Album

The Voidz are back.

The band has laid fairly dormant the past 4 years, which hinted to many that Casablancas was back in the studio working on new Strokes material. This was quickly disproved as The Voidz released a catchy track called “ Leave It In My Dreams ” in late January.

Shortly after, an album release date was given, as well as a second single titled “ QYURRYUS .” After listening to each of these tracks a handful of times, it became quite apparent to me that the band was by no means making efforts to fit a tight creative mold, as each song has its own distinct elements/influences. Having been previously familiarized through their 2014 debut album (and of one my personal favorites) “Tyranny”, I did not expect anything less.

“Pointlessness” is an obscure and heavy five minute synth-driven ballad which incorporates themes of exhaustion, bewilderment, and pointlessness – thus the name. While the content of this song may be a downer to some, I do believe that its intent is genuine and is something that the listener can truly feel and relate with.

Stream The Voidz – “Pointlessness” below:

At one point or another, we have all experienced elements that I believe are being portrayed in “Pointlessness”.

As humans, life is filled with plenty of highs and lows. What drives the power of music is the sense of familiarity we get from listening to a song; creating our own meanings and interpretations can be utilized to help us cope with our personal issues.

In a society that is sadly plagued with high levels of both depression and suicide, the listener may, thru a song like “ Pointlessness ”, find comfort and relief in knowing that they are not alone.

The full length album, “Virtue”, is due out March 30 via Cult Records, which you can pre-order via iTunes below:

Athena Joy Finds Herself On “Repeat” In Moody New Single