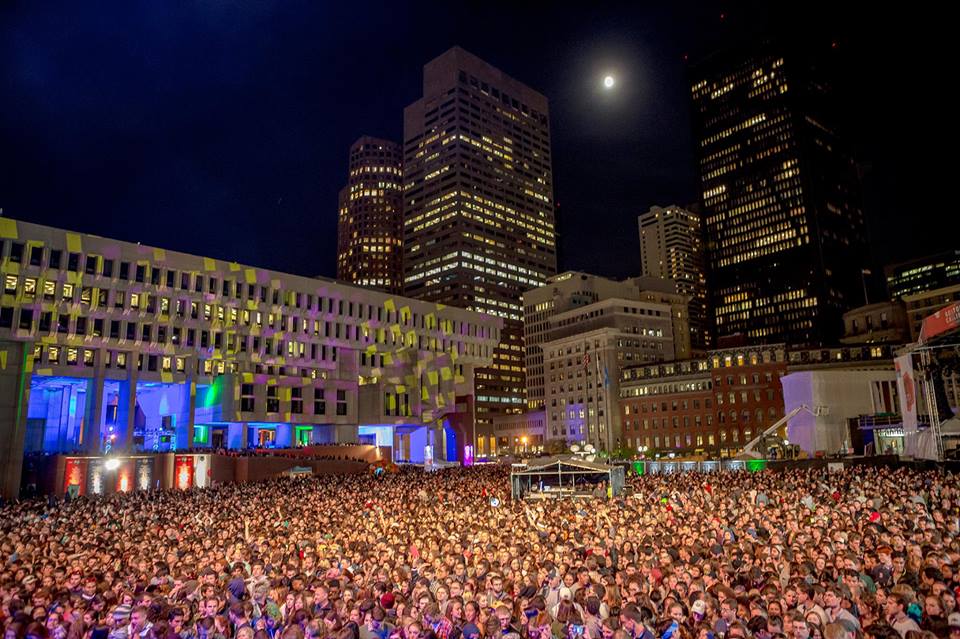 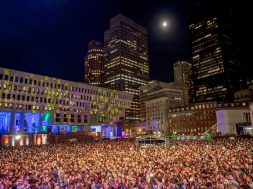 Boston Calling has solidified as a force to be reckoned with in the festival sphere over the last few years, and the 2018 edition of the festival is no exception.

The festival has officially released their lineup, featuring an illustrious trio of headliners in Eminem, The Killers, and Jack White. Look towards the second line and one finds the critical darlings that didn’t make the cut for Coachella this year in Queens of the Stone Age and The National, as well as an off kilter inclusion of Paramore, another noticeable Goldenvoice omission in the popular newcomer Khalid, and one of contemporary hip hop’s most daring auteurs in Tyler, the Creator.

Look even further and one discovers a noticeably low — for their respective popularity and acclaim — hanging Portugal. The Man and St. Vincent. The former’s lead single “Feel It Still” continues to soar on Spotify’s streaming charts while the latter’s latest album received some of the highest critical praise out of any album this year, not to mention her wildly expansive live performances.

Boston Calling’s 2018 edition might just be the festival that indie rock fans crave as an alternative to the increasingly pop heavy bookings of Bonnaroo and Coachella, and with acts like Fleet Foxes, The National and Queens of the Stone Age it’s not hard to see why. On the other hand, Boston Calling is now the third festival in three days to announce Eminem as a headliner, pointing towards a perhaps overly saturated festival climate in which sharing headliners is becoming increasingly common. Still, the festival’s lineup is standalone in both its critical weight and mass appeal, and Boston music fans will certainly have a lot to choose from come May.