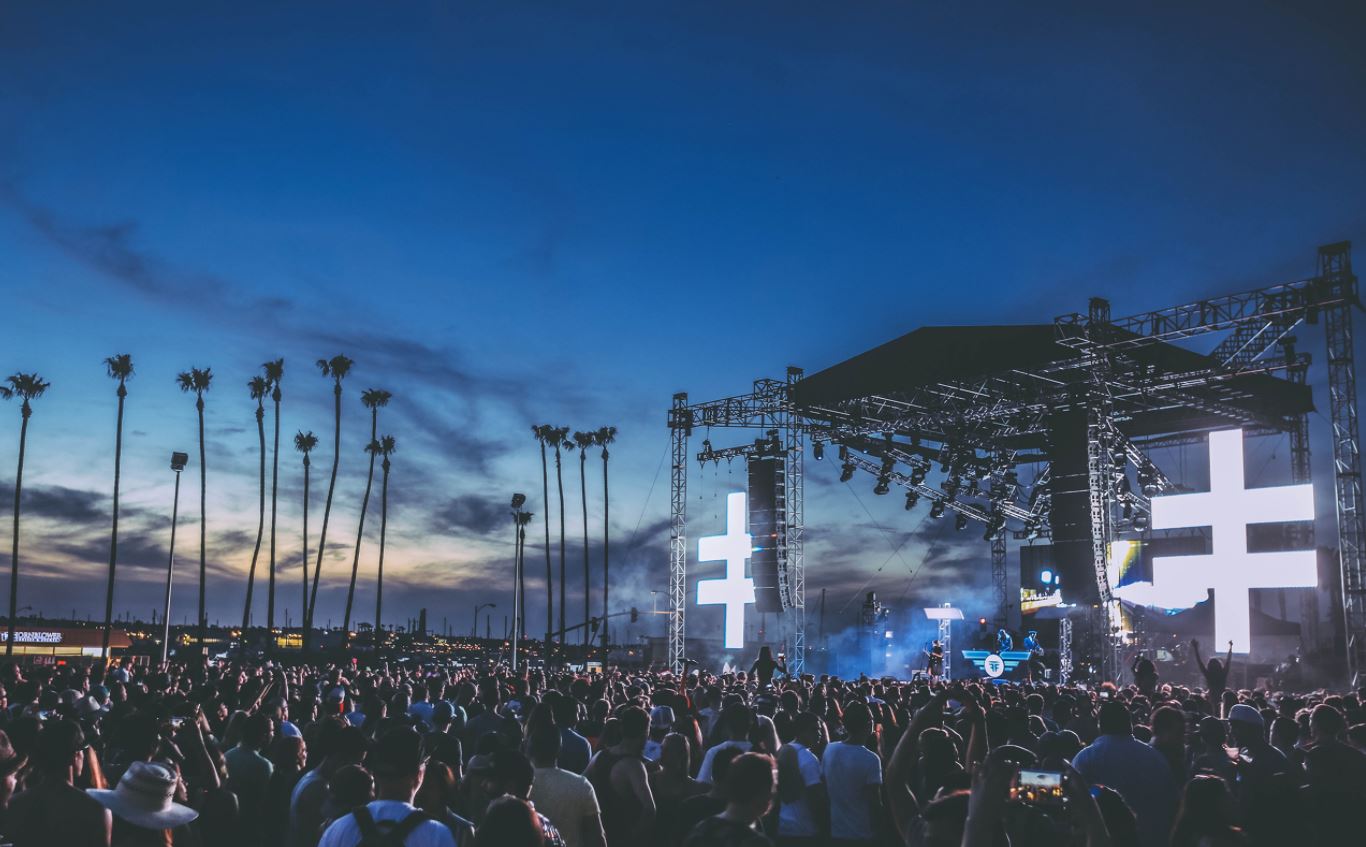 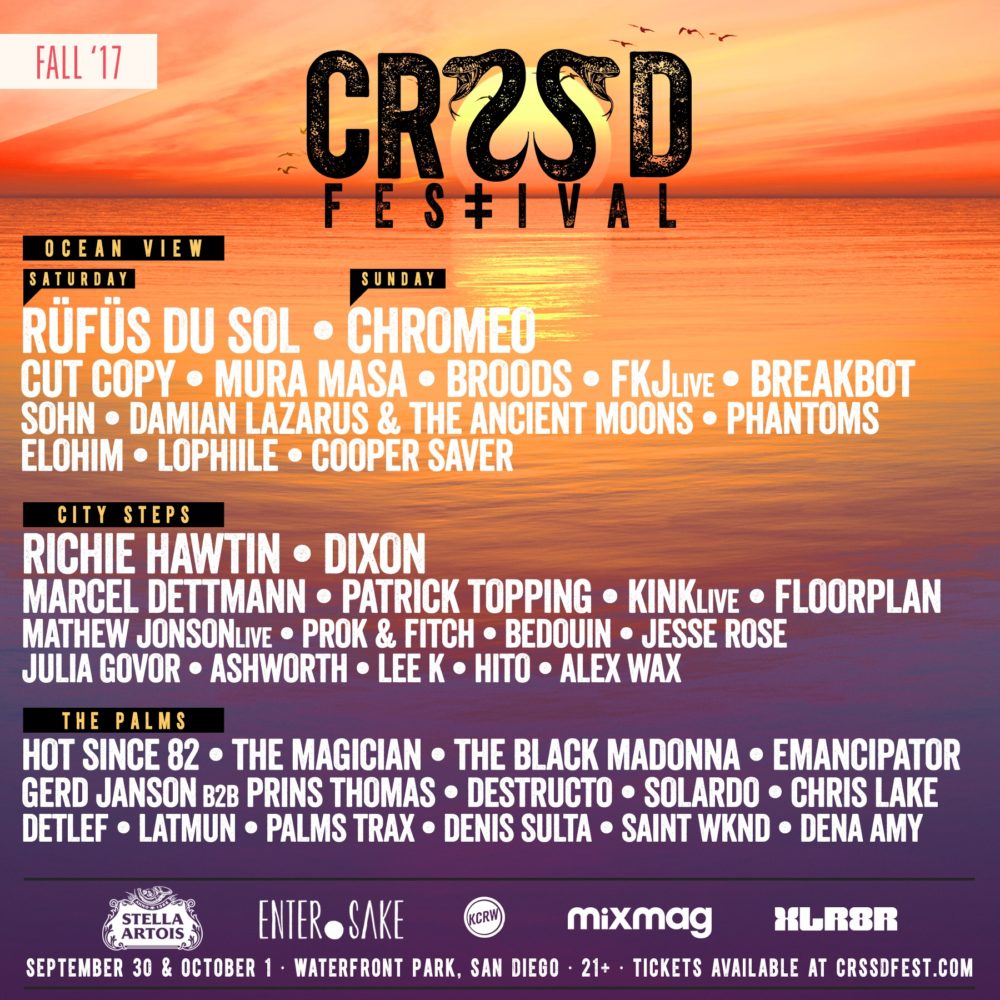 San Diego’s CRSSD Festival has just released its Fall 2017 lineup, and it’s one you don’t want to miss!  Slated to take place once again at the picturesque Waterfront Park in downtown from September 30th-October 1st, CRSSD has quickly established itself as the go-to boutique festival for in-the-know underground and forward-thinking electronic music fans.  With cutting edge talent bookings across the spectrum of underground electronic music in a chic SoCal setting, it spans the gap between garish, mainstream EDM events and the flourishing transformational festival movement.

My memories of CRSSD begin at its birth, when I attended its inaugural event (and several more thereafter) just minutes from my home by the beach in San Diego. Even for non-SoCal locals, CRSSD is an attractive destination festival–its two day length allows time for exploration of America’s finest city and beaches at a time when the peak tourism season has waned but the weather is still balmy enough for all summertime activities (because, you know, it’s really always summer in SD.) Most noteworthy, the Waterfront Park location is central to the entire city, and its moderate price tag won’t drain your festival bank.

For the fall installment, CRSSD slays with a trifecta of live electronica, dark techno, and driving house acts. RÜFÜS DU SOL, Chromeo, Cut Copy and more grace the live stage, and techno legends like Richie Hawtin, Dixon, and Marcel Dettmann will steal souls on the City Steps.  For fans of those house beats, Hot Since 82, The Magician, Patrick Topping and more have you covered.

Tickets are on sale at CRSSD’s website here.  With a lineup like this, it’s highly likely tickets will be flying, so get them while you can! Stay tuned for more news from CRSSD, such as their always stacked pre-and-after party lineups!