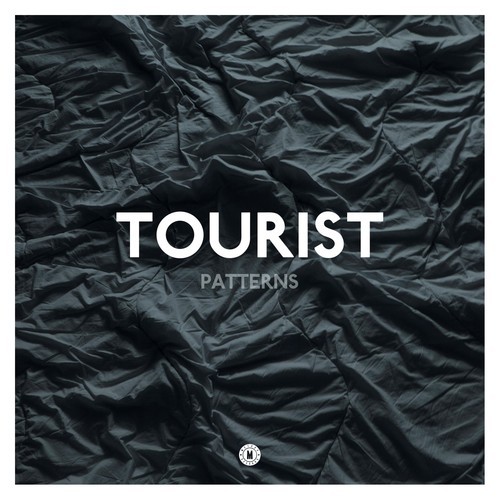 The patterns are in front of me. They shoot from my eyes, projected like old movies–running memories, reel by reel, blink by blink.  And they keep me up at night, because they keep forcing my eyes open. The movies are disjointed, they hold no connecting link, not one even barely apparent that some asshole esoteric French movie critic could assert with that barely held together intellectualism they have. But I know, and so does Tourist: they’re the story of my mistakes.

This era of Tourist’s work is about holding on, with a focus toward believing shit just may right itself.  From the previously stellar “I Can’t Keep Up” (which featured Will Heard) to ‘Patterns’ that employs Lianne La Havas to great effect, Tourist’s use of guest stars this time around reveal a need to push the emotions that lingered delicately below the surface of his work last year. And if anyone can pull off ‘Patterns’ it’s La Havas, who I think is only secondary to Andreya Triana on the scene at the moment for by passing emotional gutpunches and choosing to kick squarely in the gonads, instead. Her voice ripples with conviction.

Which is good, because ‘Patterns’ is all about connecting the disparate elements of your life and stringing them aloing together in ways only you can. Because if you don’t, it’s all just fucked up movie shorts for everyone to scratch their heads at.