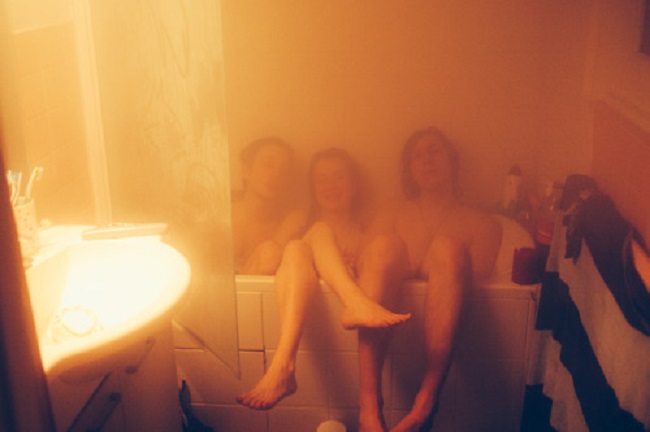 Match meet flame meet the moment a man’s mind needed to scream. Boom. My throat wails wildfires, motherfuckers. Watched him light his apartment building on fire. 0.127 metre fists meet 5 metre glass pane meet million sidewalk pieces. Said his fists were fragile. All crouching tiger, hidden dragon—minus the tiger and the dragon’s just a mirage. So he made that window a metaphor for all the times he was minus human. Was mercurial, moxxy mugging even the minor moments his mind met. When it was just him meet pieces of his mind meet Phra-Khanong streets, he made love to the midnight, high noon sky. Was a mystery, but that made minds see him as Patient Zero for weird. So they’d get real close. Drive by. Shoot sclerotic sounds like bullets. Pique his pupils. Pop a cap in his skull. Needed to peek a look. Could’ve knocked.

_____________
All his life he wanted boy meet world meet people to party . All his life it was boy meet world meet pummels, punches to all his mind’s pressure points. So he moved into that apartment. Made a 5 metre window into his mind. All fake as fuck. Mosey your eyes over, all midday Ellen viewing parties and hot yoga in the living room to make way for the universe. All of Phra-Khanong peered in. Was murdering himself in the bathroom. Coming out to pour you Chardonnay. Until her.

I loved her, too. Phra-Khanong alleys make almost roommates. Arms length between the armchair on my balcony, hers and his. Chucked cantaloupe over to her every evening. Watch re-runs of Grey’s Anatomy together, munch. Real-talk came out her mouth. Always. For him, me—she was the only one we let peer really behind the panes. Didn’t see us at a party. Saw us pleading with the table lamps to not punch us, dim what light we had. Would pull us up out the couch. Saw us being swallowed alive into the pensive pits of our minds, pillows pleading to suffocate us.
_____________ 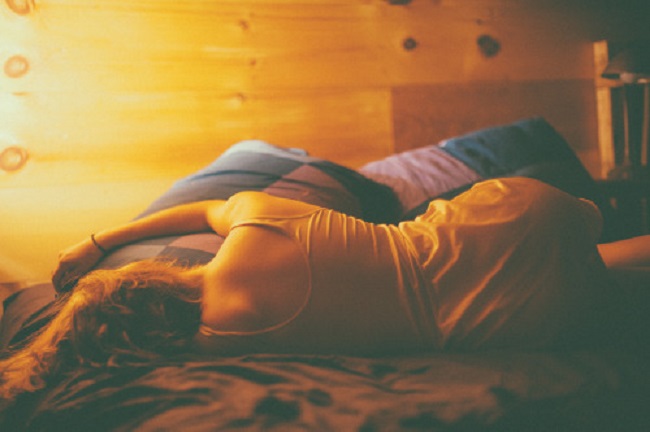 Building got sold. Condos coming. Everyone else left weeks ago, save him. No saving him. All of Phra-Khanong peered in those 5 metre panes. He stopped pretending. Was murdering himself every night as they watched.

I knew why he needed it to burn. I’d seen this before. Nine years ago. In Seattle saw a seventy year old sit in hers and his studio. Saw it, him swept away in a sea of sadness, flames. Peered across Pike St seconds before. Pupils poured the purest fucking truth in me. He, I knew busting up the burn was blasphemy. Note said he couldn’t let the developers carry him out tomorrow. Saw eviction papers as scalpels. Each page shredded him. Shared that studio nearly sixty years with her. Her sounds forever in the walls. Shouted, and her voice pelted him back from the plaster. Breathed and her skin cells had afternoon tea with his areolas. All the streets cyanotic, minus her.
_____________ 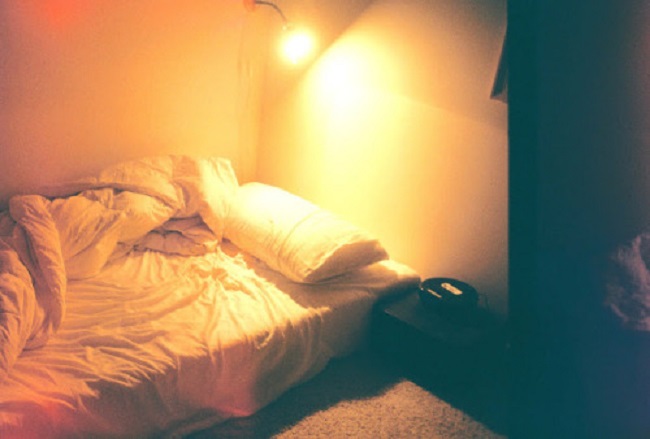 Saw the same in him, lost in the Phra-Khanong apartment. Poked my pupils around hoping to be incinerated by the ignominy your irises instilled in anyone who saw you. Nope. Seen you these two months. So many moons staring at the spot she collapsed into a puddle of bones. That studio was yours, that five metre window a symbol of so much isolation. She peered behind the looking glass. Opened it. Sunshine. Smog. Some birds fucking on your bathroom towels. Streamed in, all the time. Sans her, the sunshine just wanted to stab you.

Seen this twice now. Can’t be a curse. Survived swimming across seas. Cross continent. Carried itself across the highways of Cambodia until the callouses on its feet bled rivers, melted into the Mekong. Knew her sixteen months, he sixty. Just as strong. Saw in you both specters of our species high points. Something to show the aliens overlords we don’t suck, so they don’t shoot on sight. Showed me my soul hasn’t been shaped in all the ways we fucking can.
_____________

Your Phra-Khanong apartment, a funeral pyre. We were close. Him, her, I showed me who I should be if I wasn’t so shutdown. In her puddle of bones, the promise of anything real shaking in my soul. Paid for the privilege of knowing you both as a three, by keeping you safe. Would’ve carried you out that fire if you’d called out. Keep you now out of the cop’s cuffs when they came knocking.

All accident.
Swear.
Saw it.
Where’s he?
God, I hope safe.

Legality can fuck itself in light of such holy humanity. Huddle in my closet as the firetrucks put out all the hurt. Hear you saw your last words to me. Thank you for hearing, seeing me.

Kicked himself out in the morn. Kicking his way down to Korat. Killing one of his ghosts each kilometer. It’s just him meet his whole world on fire. 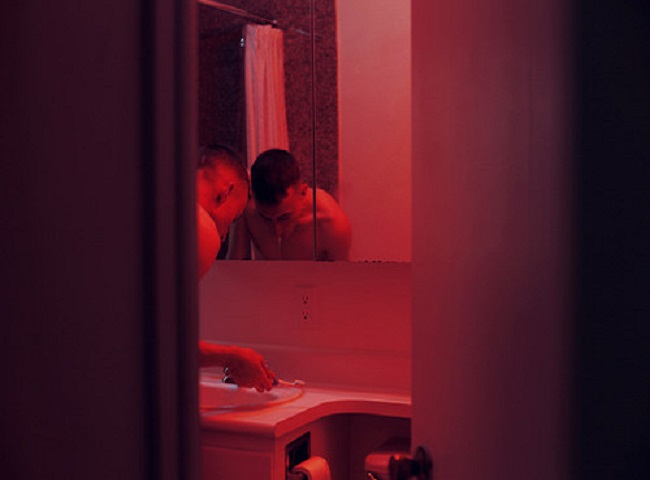