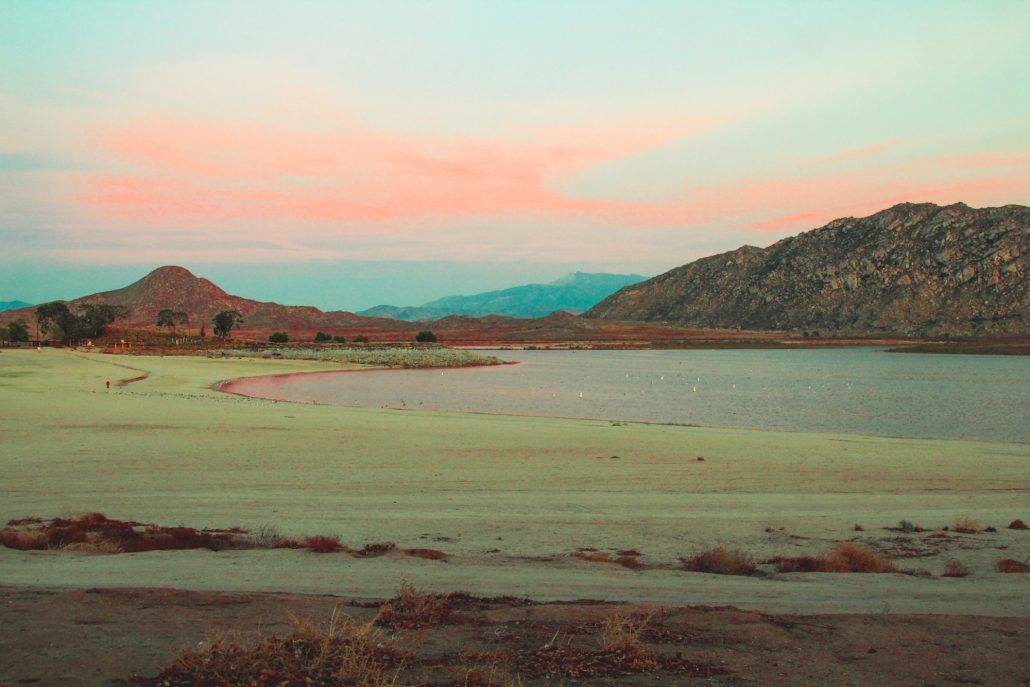 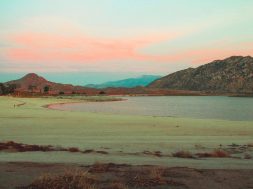 Southern California’s favorite psychedelic frenzy is back, and it’s ready to pack punches and take names.

Just last month, Desert Daze announced it would return bigger and better than ever before with a new lakeside location and a fervorous lineup that boasted Tame Impala, Warpaint, Mercury Rev, Death Grips, Ty Segall, and many more vanguards of all the spacey, in your face rock ‘n’ roll world. 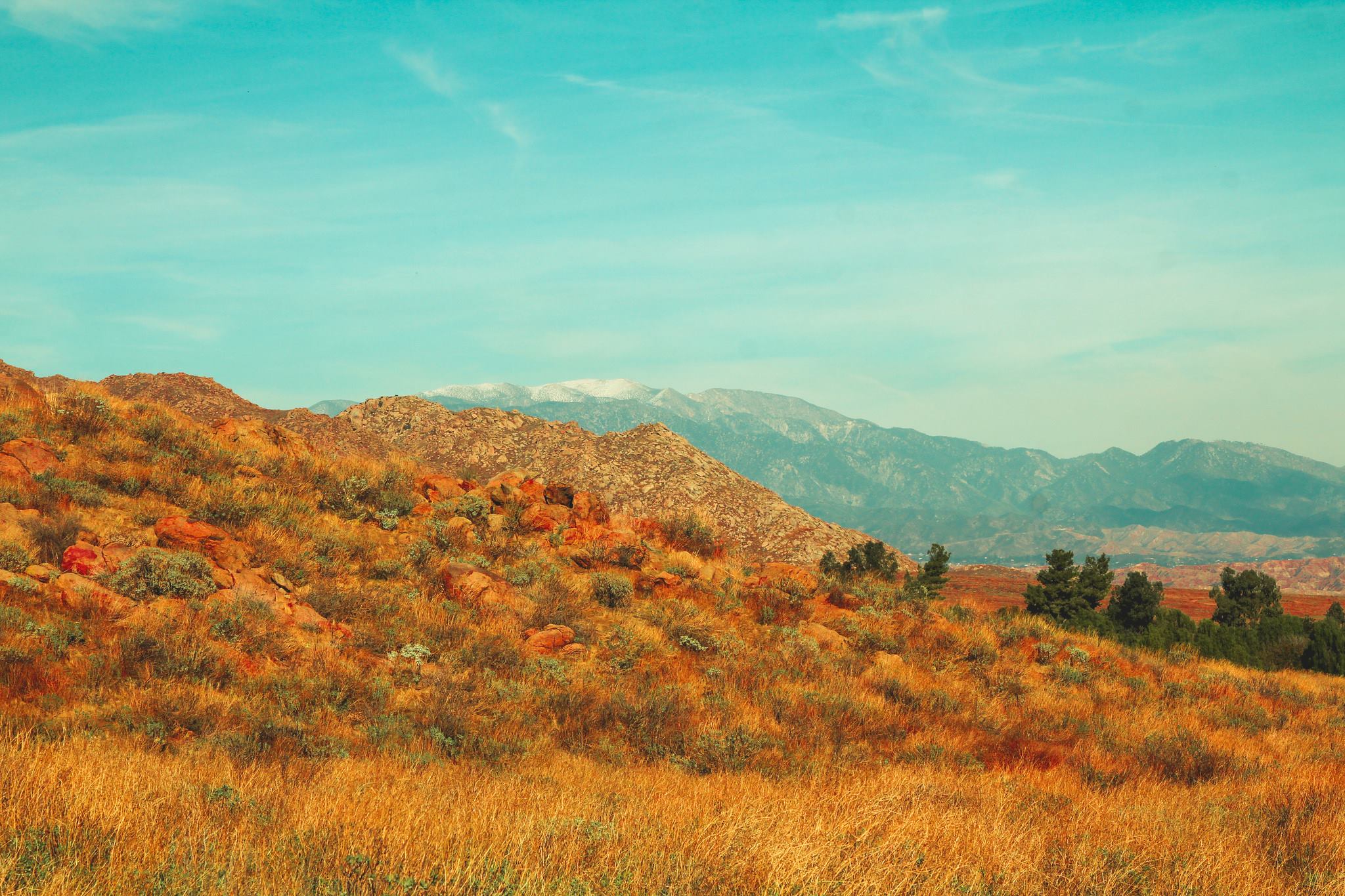 Off the heels of its blistering 2018 installment, which featured Iggy Pop, King Gizzard & The Lizzard Wizard, Sleep, and more, Desert Daze brings a new wave of additions to its already blazing 2018 trail.

New additions include Earth who will be performing their 2008 breakthrough LP The Bees Made Honey in the Lion’s Skull, an exclusive North American performance by Uncle Acid & the Deadbeats, a performance from the Portishead side project Beak>, Jarvis Cocker’s mysterious new solo project JARV IS…, HINDS, Boogarins, and many more. Damien Echols of the West Memphis Three has also been tapped for the fest’s alternative programming lineup to present High Magick: A Guide to the Spiritual Practices That Saved My Life on Death Row. 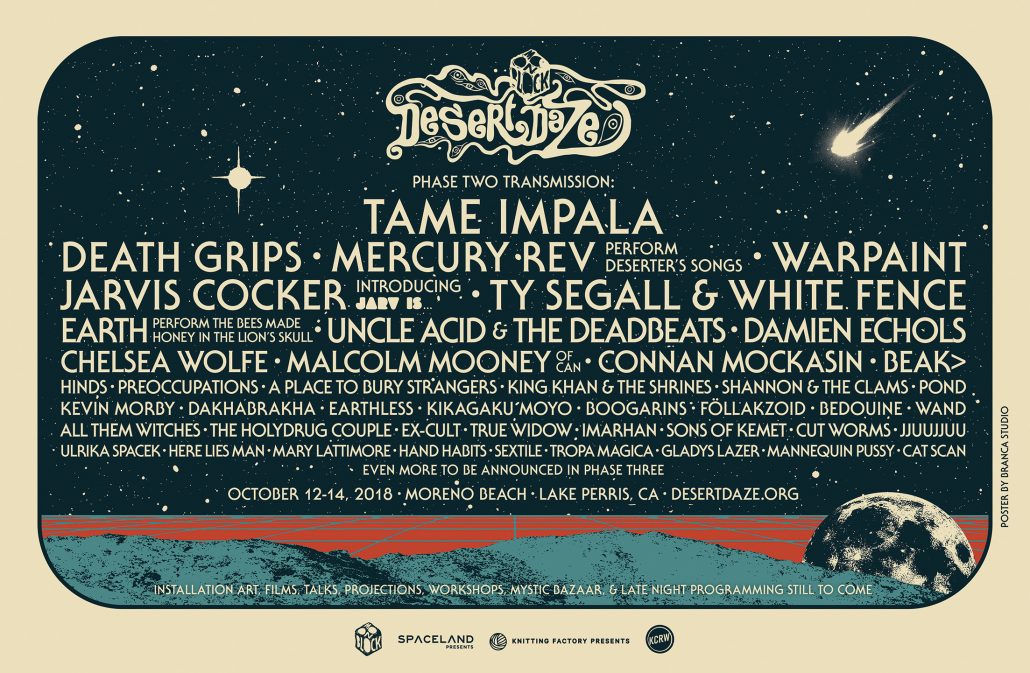 All Photos Courtesy of Desert Daze