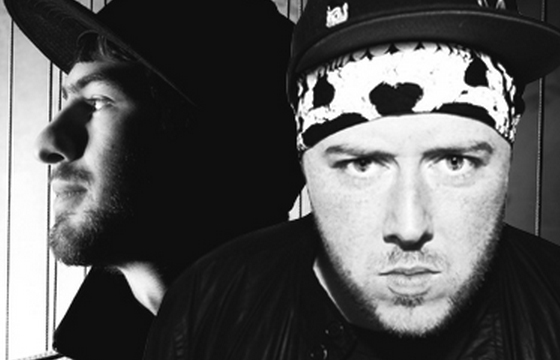 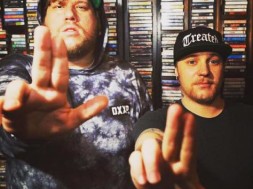 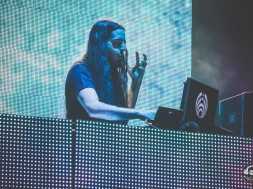 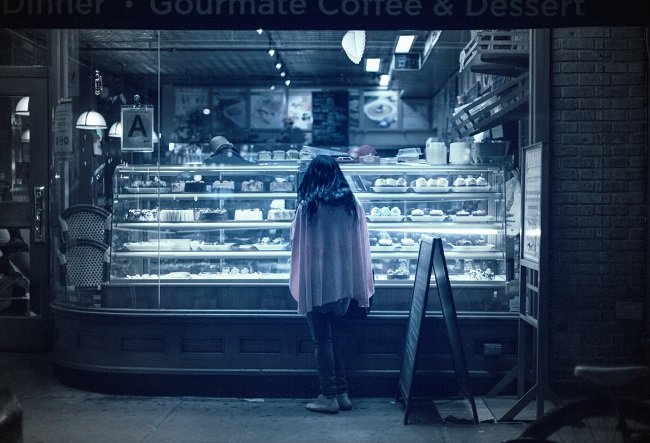 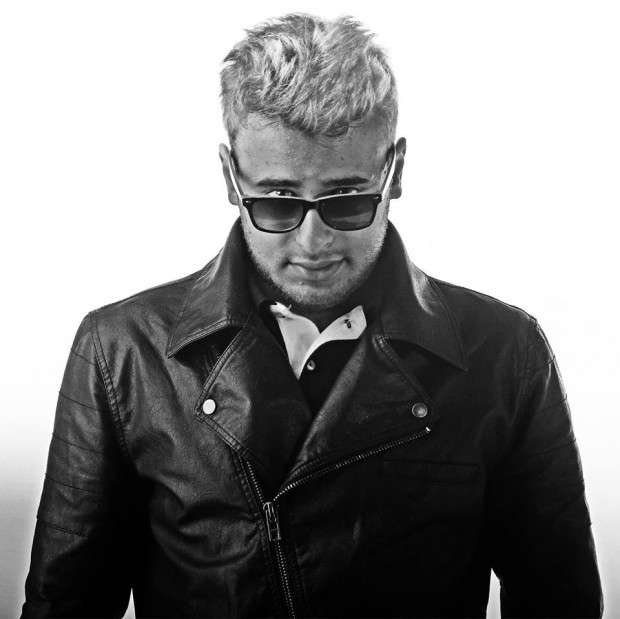 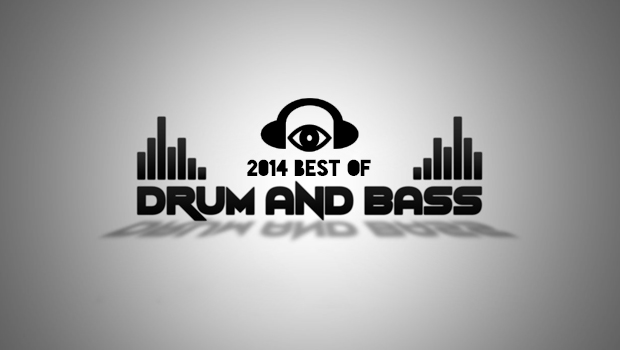 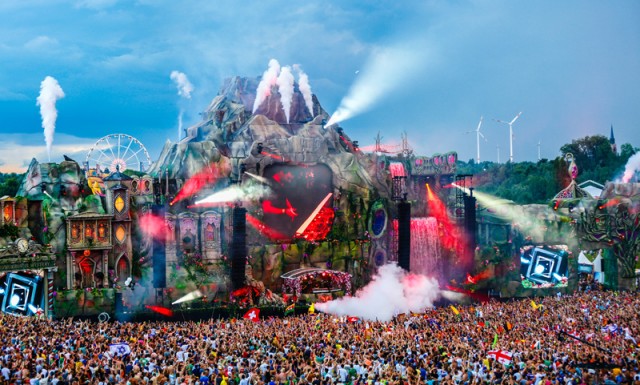 To christen the beginning of their month long tour, Mat Zo & Kill The Noise ­– otherwise known as Kill The Zo ­– have released the first part to what we can only hope is a very long series of collaborative productions. I don’t think we’ve seen musical minds mesh this well since Skrillex and Boys Noize combined forces under Dogblood. All I know is both groups sure know how to make their music bite – in a good way! Mat Zo’s drum n’ bass past, under the pseudonym MRSA, has been resurrected by Kill the Noise’s gritty drumstep style to produce what might be the most intense 5 minutes of your day. Not only do fast driving beats and syncopated spouts of electro bass shine through, but so does quite an intriguing Metal-inspired bridge as the song builds to it’s climax. Kill the Zo refuses to adhere to any of the “rules” of song structure that have developed over the years in dance music and have relinquished all of their eccentric musicality into their first collaborative effort.

Listen to “Part I” below and check out Kill The Zo’s full North American tour schedule after the jump. Tickets for their tour can be purchased here.