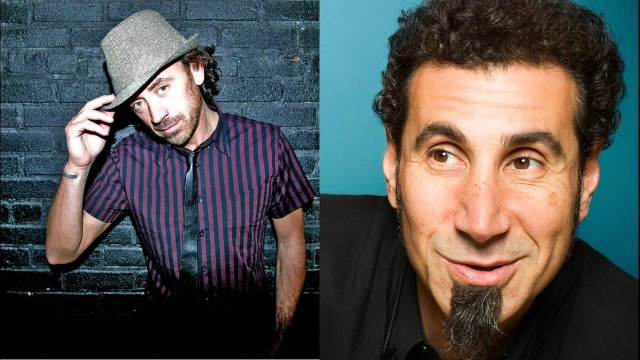 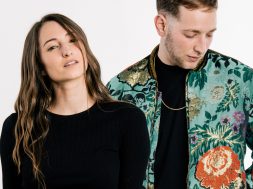 BONNIE X CLYDE Leaves You Feeling Good with "SO HIGH" 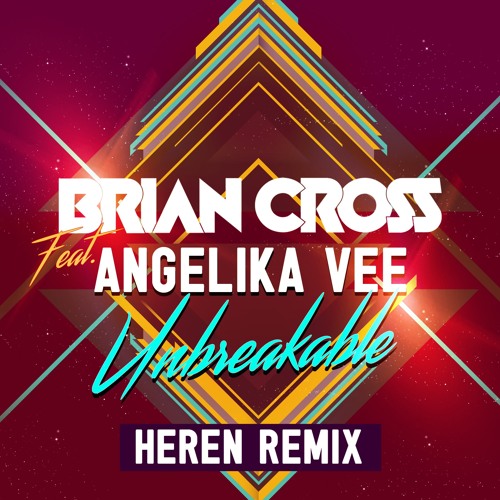 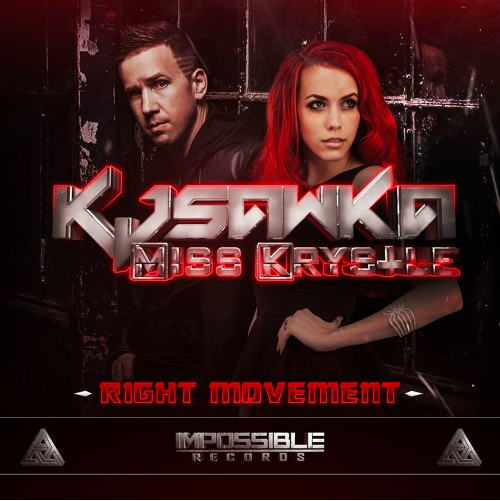 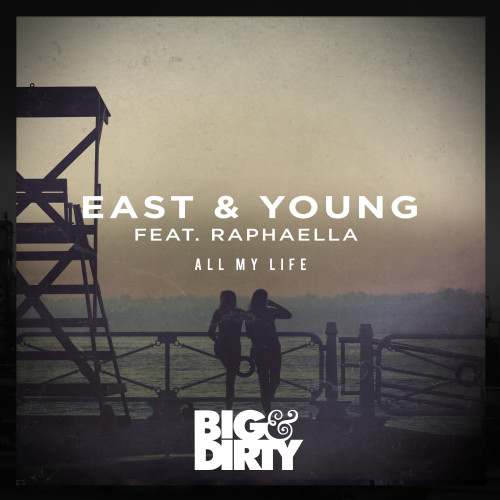 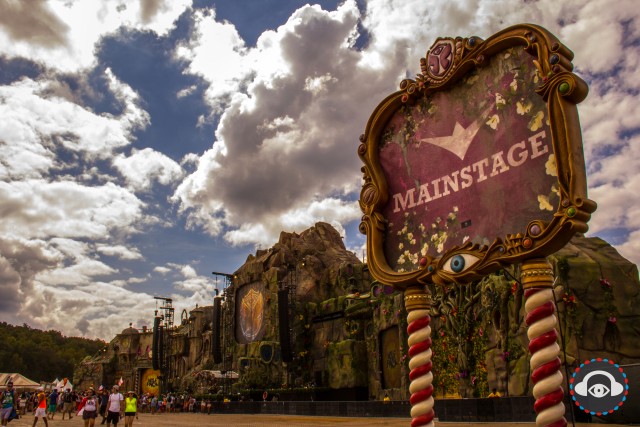 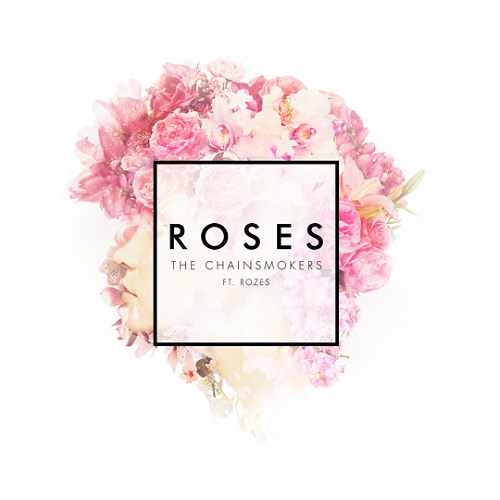 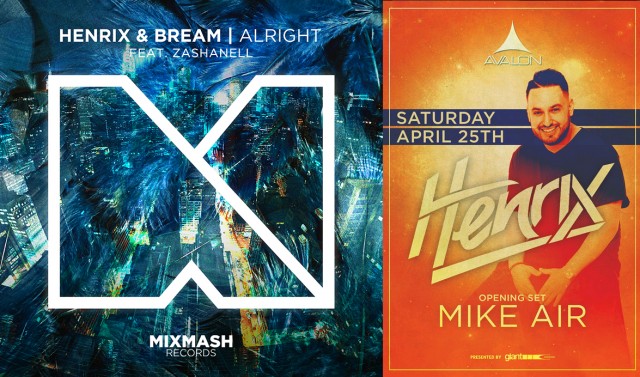 The world is fucked. Everywhere you look, shit is popping off. And if it’s not one perceived threat, it’s another. It’s the world we live in and it’s an unfortunate one. Lucky for us, there are still those out there who will rise above the challenges and do the right thing above all else. And no, it probably won’t be the United States (just sayin’). If it’s not for us who stand up for the good cause then the will world will continue to spiral out of control, with nukes flying through the air waving as they pass each other.

But unlike my (hopefully) fictional end of the world story, two world super powers collide head-to-head for good in “Shooting Helicopters”, a massive collaboration featuring electronic heavy hitter Benny Benassi and rock legend Serj Tankian from System Of A Down fame. Like a Venus Fly Trap, Serj’s beautiful vocals draw you into the cross hairs before you realize the ferocity and power of what you’ve walked into. But it’s not the SOAD frontman who pulls the trigger. He leaves it up to Benny, who has been patiently waiting in the mist for his opportunity to unleash the double barrels of synth and bass that will leave you saying, “What the fuck just happened?!?”

Benassi says he’s a long-time admirer of Tankian’s vocal prowess and took the opportunity to work together when they met back in 2013. The pair spent six month refining the track, to devastating effect. “The idea of bringing Serj’s vocal style into our musical environment was a real challenge. As soon as I started experimenting with the music under the vocals, I was immediately struck by the atmosphere of the song which is decidedly different from most things you here at the festivals I play at and unlike anything we’ve done so far, ourselves,” says Benassi.

“I started playing embryonic versions out, especially as a set opener and the effect was devastating. We kept working on the music until we were 100% satisfied. I’d like to thank Serj for being part of this. Respect.”

BONNIE X CLYDE Leaves You Feeling Good with “SO HIGH”