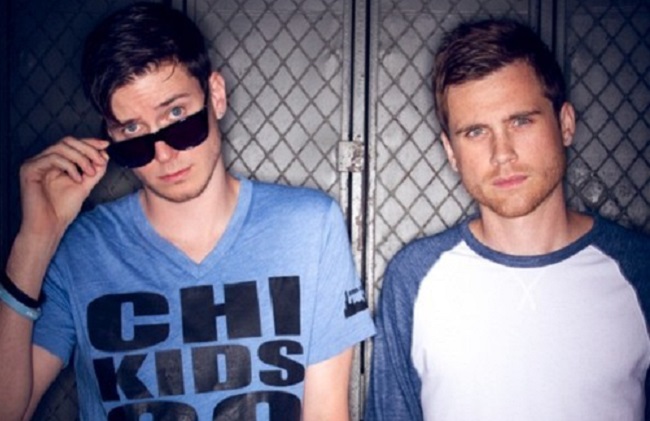 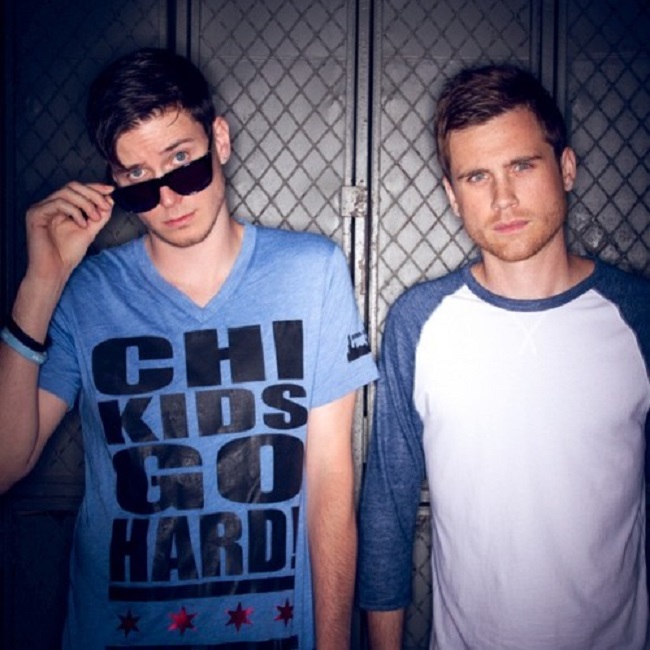 [GOODSEX TIPS] is a reoccuring series on The Sights and Sounds where DJ Goodsex finds music you can blast panties and boxers off in the bedroom to and/or give some good O-face live in concert. If you’re, both. Each installment will feature some of the best DJs and electronic music out there to take your music sexeducation next level. You can send tips to and follow DJ Goodsex on his Facebook as well].

GoodSex is here with some of that fresh ish ish from the Chicago DJ/producer duo Kings of Class & House/Breakbeat legend Dj Icey. In their second installment of The Smashcast, a weekly mix show that showcases a new artist every week, Kings of Class gets things going with some proper house that gains energy as the mix progresses, also showcasing many unreleased tracks.

In the second half of the mix, DJ Icey, brings the tone to a whole new level with some hard hitting breakbeat jams from his new album “Take a Little, Take A Lot” released on ZONE Records last week and available on iTunes now. I highly recommend having GoodSex to this.

The Smashcast: Episode 2 Ft. DJ Icey by Kings Of Class on Mixcloud