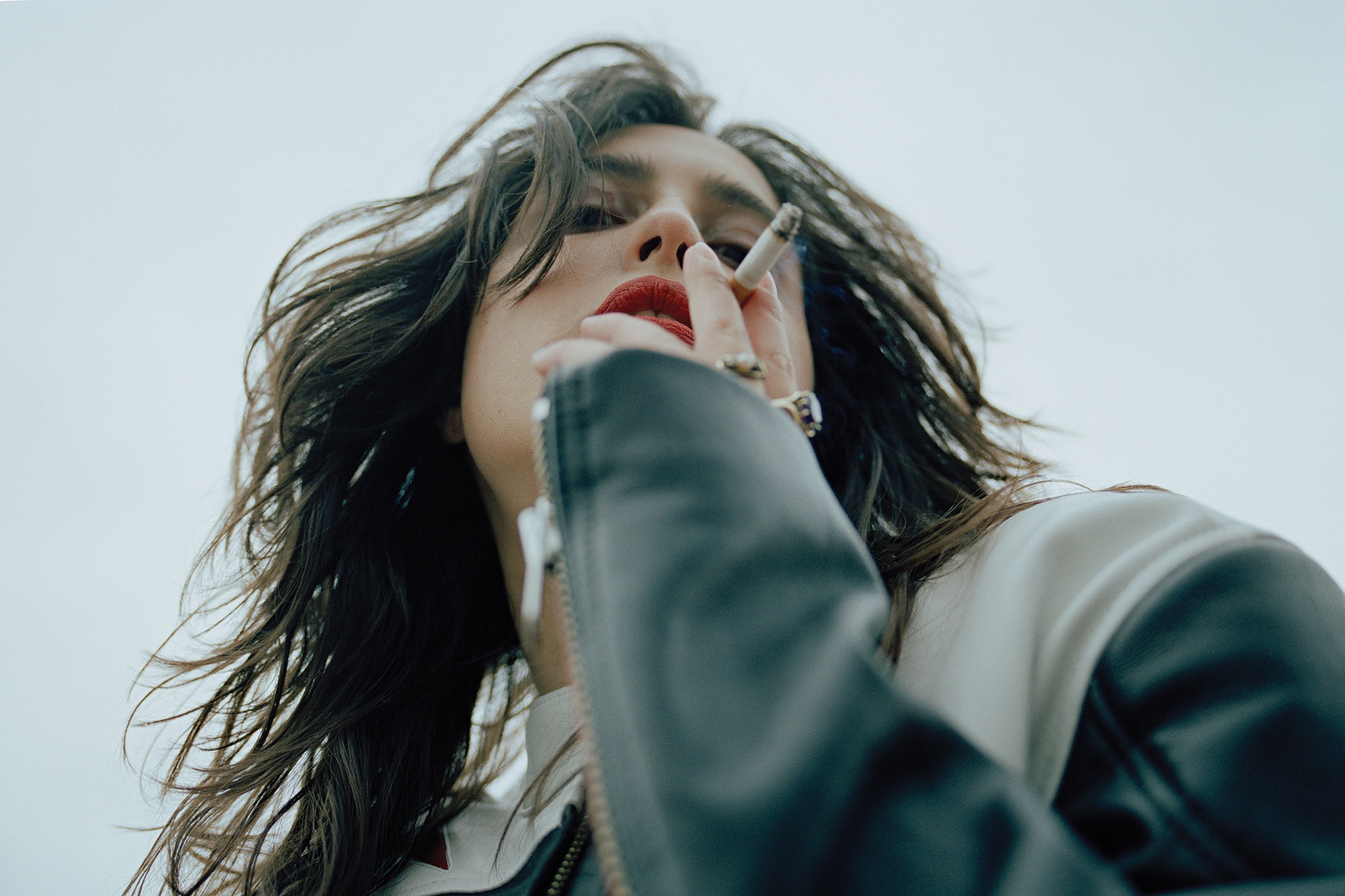 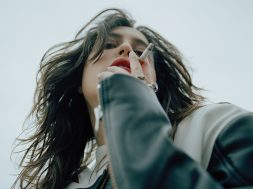 Helena Hauff’s released a new mix. I just thought you should know.

Few artists give meaning to the phrase “a force to be reckoned with,” though Helena Hauff definitely does. She’s cutting-edge, and in an all too mundane world of electronic music, Hauff resides outside. Just search for her on social media and you’ll see firsthand just how comfortable she is in the shadows. She’s the queen of the underground. Everywhere, and yet, nowhere to be found. An enigma. Truly.

Well rinsed in the underground circuit, Hauff began cutting her teeth at Hamburg’s Golden Pudel — a DIY space whose very walls seeped the same off-kilter, do it yourself attitude that’s come to define Hauff’s very M.O. She’s embraced a dark, foreboding style, which snakes its way through the plumbing of the peculiar, and makes its nest in the worlds that lie below the surface. EBM, techno, post-punk, industrial, IDM, and electro. You name it.

To top it all off, Hauff only continues to build on her uncompromising style. Despite an impressive ascension in the electro reigns, she’s not letting up.

She’s hitting every major festival this season, including Movement Detroit next month, and she’s not losing sight of what made her appeal to the lovers of electro and acid house in the first place. Most recently, she’s curated a new mix for Crack Magazine and to quote Crack, “…this is Hauff at her most transportive – a set that feels mapped to the body, but in thrall to a kind of analogue romanticism.”

It’s an out of body experience and it might just be exactly what electronic music is missing.