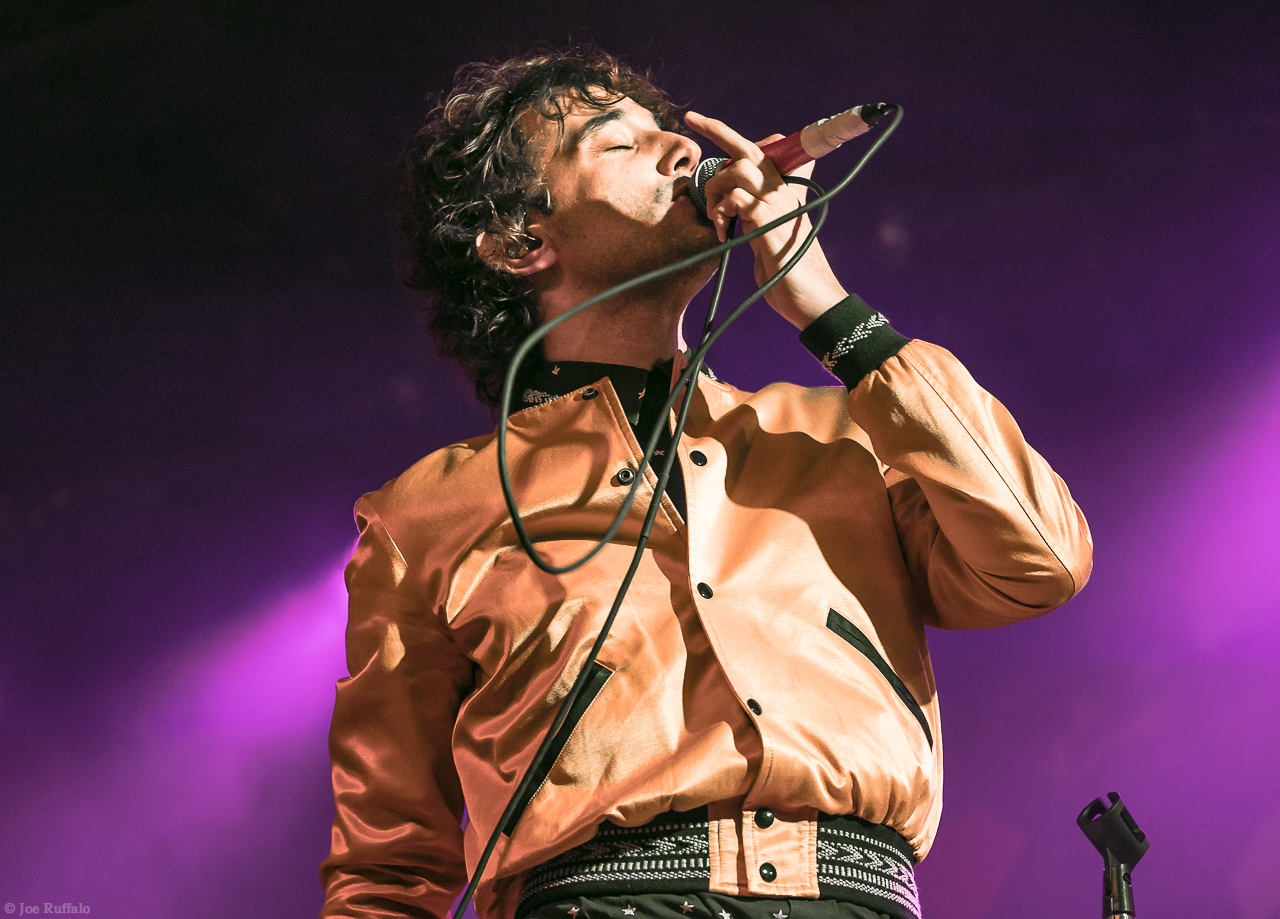 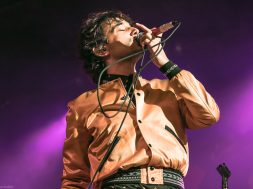 Nostalgia was at an all-time high this weekend.

When I first received the news of my confirmation to cover Albert Hammond Jr.’s show on April 6th, I started to reminisce. Somehow, three years had already passed since I last found myself waiting outside Bottom Lounge prior to the guitarist’s 2015 performance. Digging up my copy of “Momentary Masters” and placing it on the turntable, I was instantly brought back to that memorable night. Yes, much has changed between then and now, but my expectations remained high amid Hammond’s return to Chicago.

Following a phenomenal performance from LA-based group, The Marías, Albert wasted no time.

The Strokes guitarist opened his set with a killer rendition of “Caught By My Shadow,” quickly getting the audience on their feet. Hammond’s unbridled energy resonated deeply with the sold out crowd, as he ripped through fan favorites, such as “Holiday“, “101“, and “GfC.” Playing his iconic white Fender Strat majority of the night, AHJ included multiple tracks from his March 9th release, “Francis Trouble.” Songs like “Harder Harder Harder,” “Far Away Truths,” and “DvsL” (my personal favorite from the record) evoked the strongest of responses from a deafening crowd. By the end of his performance, it was apparent that Albert had complete control of the building.

The one downfall of the night was its inevitable end.

While it may only be April, Albert’s performance presents a strong case for my show of the year. Between heavy hitting-licks, high-flying acrobatics, and total immersion within the audience, the 38-year old delivered practically everything one could ask of a true rock show. Being able to cover one of my favorite artists of all-time, however, was what really made the night for me. Timeless albums like “Yours to Keep“and “¿Cómo Te Llama?” have served as the soundtracks for different periods of my life. With or without The Strokes, AHJ’s work has been immensely influential, helping fuel my personal desire to create. The fact that he is one the most down to earth musicians I’ve had the privilege of meeting is just an added bonus.

With the future of The Strokes remaining in question, Hammond’s solo career continues soaring to new heights.

“Francis Trouble,” the fourth studio album from Albert Hammond Jr. is out now. You can purchase it here.

Check out “DvsL“, the opening track from the record below.