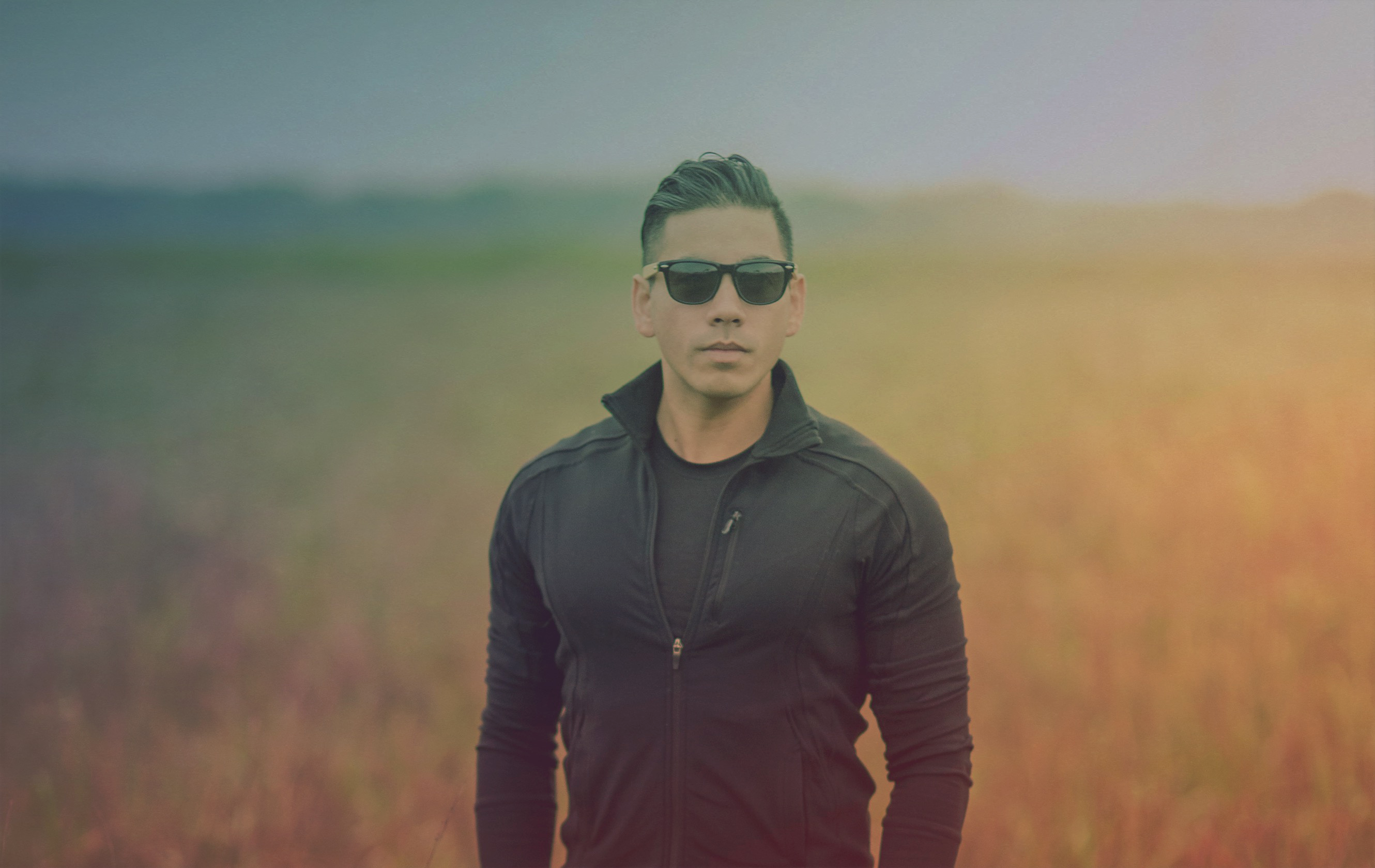 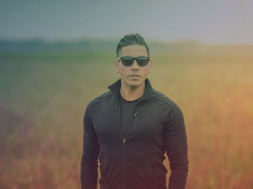 Metal meets bass music on Doctor Neiman’s latest single “What About Love,” out now on Flux Pavilion’s label Circus Records. The single seems to follow in the footsteps of other acts who have made a name for themselves making hard rock influenced bass music such as Excision and Snails, but yet brings its own originality to the mix. Neiman’s dexterously produced heavy yet melodic beats serve as the perfect backdrop for Micah Martin’s dulcet vocals.

Given the success of such artists, it’s no wonder that Doctor Neiman (a new project from artist Noah Neiman) made waves with his debut single “Let Go,” which was in fact released on Excision’s Subsidia record label in mid-January. Neiman is a trained musician whose musical talents shine through on every one of his productions. One of the most fascinating things about him is that he is in fact a real life eye doctor who owns and runs his own practice in Austin, Texas.

Going under his original moniker, Noah Neiman he has already garnered tens of millions of plays, released music on some of the most prominent labels in dance music such as Armada, shared the stage with acts such as Morgan Page and Cosmic Gate, and performed at some of the most renowned dance clubs in North America. He also collaborated with household names such as R3HAB, Bishop Briggs, Tigerlily, Tritonal, and The Chainsmokers.

His new musical project demonstrates the evolution of his musical career. Officially kicking off this year, the project is already off to a very bright start. As Neiman embarks on the new and exciting project Doctor Neiman, we had the chance to link up and chat further on his plans and the release of his new single.

SB: Was there a key moment that led to the decision to kick off the Doctor Nieman alias?

DN: To be honest, there was never really a particular ah-ha moment where I decided, “ok I need to do this.” It was more of a slow build up of wanting to try my hand in bass for years, but never actually taking the plunge. I’ve always loved bass-driven music, from its days in progressive house and on into it’s explosion onto the popular scene. I’ve produced music in pretty much every dance music subgenre, so dubstep was kind of like the final frontier for me. Creating the Doctor Neiman alias was really just a way to focus the sound and give it an aesthetic that was digestible by fans.

SB: What aspects that you can talk about are you most excited to come out of this project?

DN: Well, I’ve got a lot of unreleased music that’s going to be coming out through to the end of the year. If everything goes as planned, there should be at least one Doctor Neiman track coming out every month in 2021. One track in particular really has me excited, and we’re trying to find the right home for it, but you might hear it in a live stream or two that I plan on doing this year. It’s got some great rocktronic dubstep vibes as well as a psy drop. Really into that! If you’re really wanting to know what it is, I suggest tuning into the livestreams and listening for psy!

SB: Dipping into the past a bit, in your 20-plus year career do you have a determined favorite year in music personally? If so, why?

DN: It would probably have to be 2016. That was when I started really touring. I’d done one offs here and there, but my friends Chad & Dave from Tritonal took me on their tour with them and that was just an absolute blast. Since then, I’ve been on a few tours with them as well as doing shows with people as varied as Orjan Nielsen to Thomas Gold to Feenixpawl to Cash Cash and more. Touring is where the magic happens between artists and fans, and it’s got to be my favorite aspect of being a musician.


SB: In regards to, “What About Love,” what is the end message you hope fans take away from the track?

DN: The lyrics are a bit emo when you really listen to them. That can sometimes be Micah’s wheelhouse. But the production behind it is really fun, at least in my opinion. So while Micah might have different thoughts, for me the message to take away is: find love, enjoy life and have fun!

SB: What are you most excited for in the future?

DN: Getting back on stage!