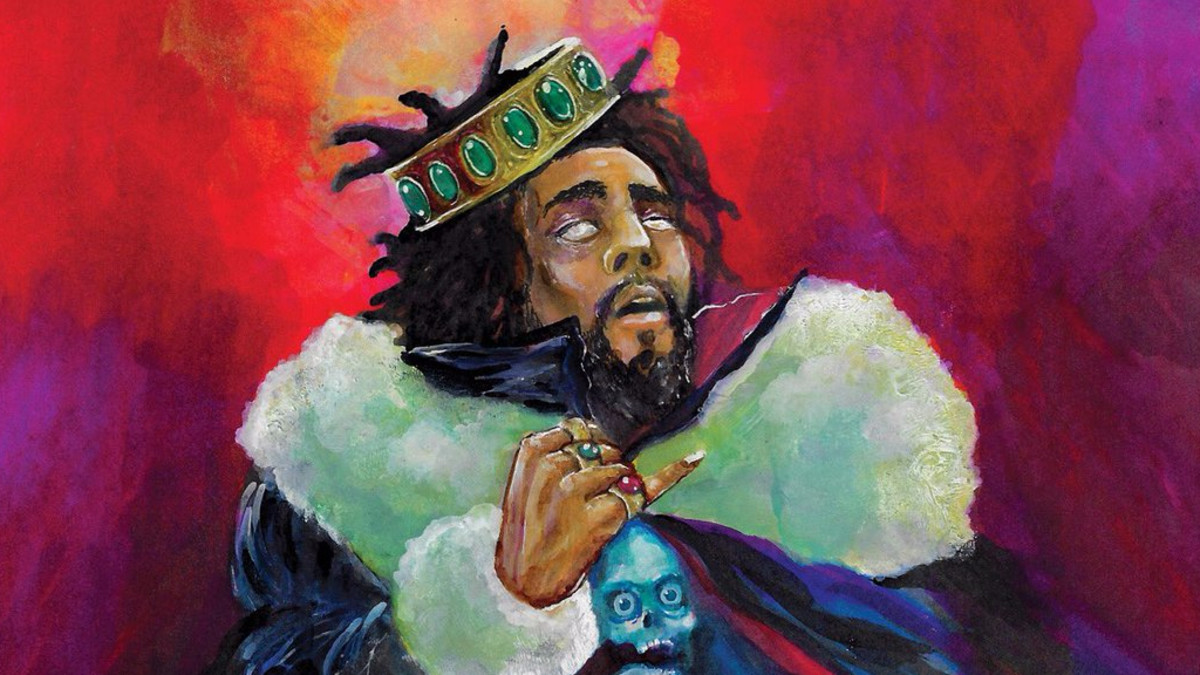 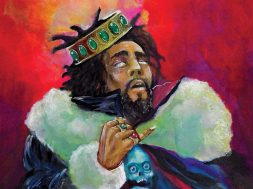 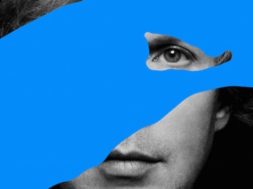 Beck Shows Pop What It Can Be With New Album 'Colors' 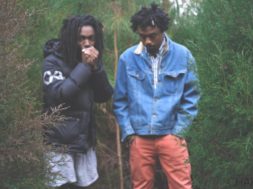 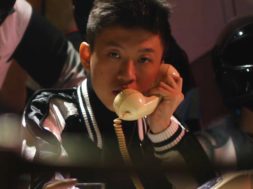 Rich Chigga Glows Up, Solidifies His Role As An Au Courant In The Hip-Hop Scene 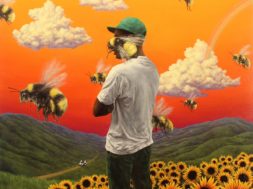 "Flower Boy" LP Shows Us A New Side Of Tyler, The Creator 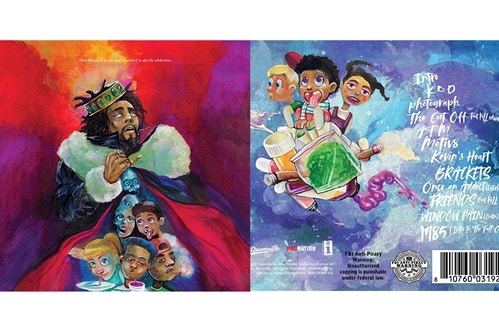 J. Cole has released his first album in almost two years with today’s KOD. He blindsided us earlier this week with the sudden announcement of the enigmatic project, having cleared up a little of the mystery with this tweet from yesterday.

The rest of the album I leave to your interpretation.

Message boards on r/hiphopheads  and other forums have been taking that last statement to heart since around midnight but the three meanings of KOD pop up throughout the album.

Cole seeks to kill his demons by tackling the mercurial nature of love in the digital age on “Photograph”‘ the drug culture that surrounded his childhood on “Once an Addict,”  and the survivor’s guilt that comes with making it big and leaving all your old friends behind on “Friends.”

He introduces us to his good “friend” kiLL edward with features on ‘The Cut Off” and “Friends” — some might recognize kiLL edward’s voice if it was pitched up a tad. 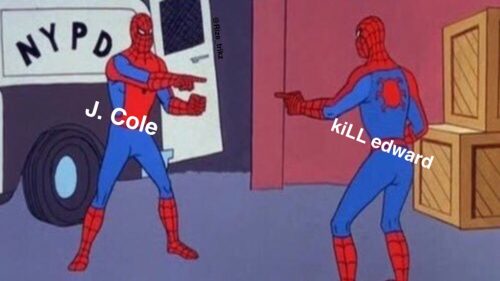 Edward speaks on the dangers of becoming too absorbed in drug culture and reminds us that even a king on the level of J Cole can overdose. Cole himself makes sure to mention that drugs are not the only addiction you can face and wrestles with the paradoxical nature of money on “ATM.”

Cole also seeks to be a role model to the kids he knows didn’t have any. Today’s “kids on drugs” are no doubt motivated at least in part by the new generation of rappers who, despite how you feel about their music, definitely glorify drug use. KOD‘s title track takes veiled jabs on the value of teenage peer’s approval and “1985′” drops wisdom on up-and-coming rappers. It feels somewhat directed at Lil Pump because of his recent diss track ‘Fuck J Cole.’  Cole recognizes that he as at least partially responsible for the development of Xanax rap and possibly seeks to kill of yet another demon with his advice to young players of his game.

While KOD may not be packed with the same level of heat and hits as Cole’s earlier work, its brilliant insight and wisdom solidify the Fayetteville, NC native as one of the greatest poets of his generation.