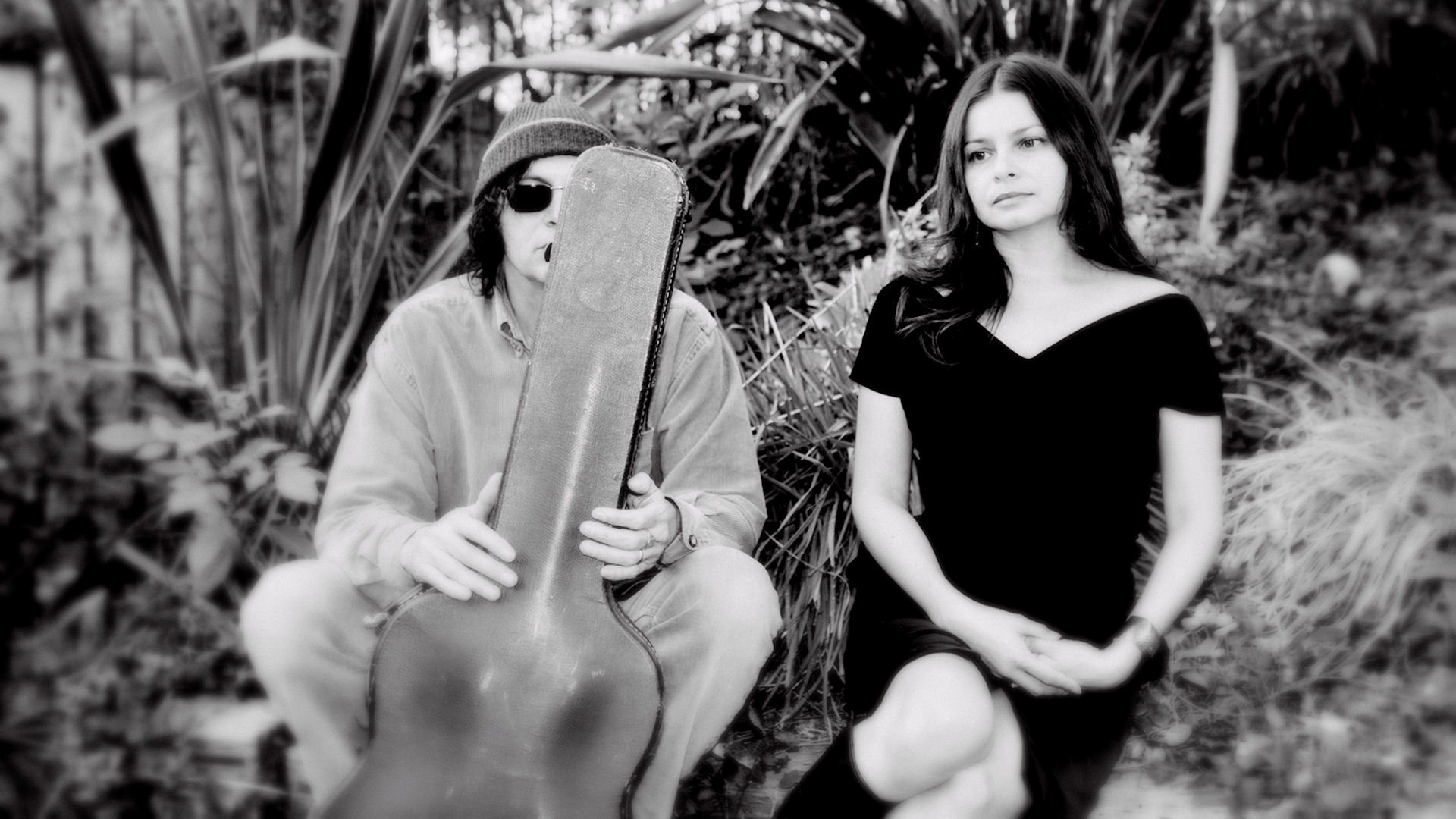 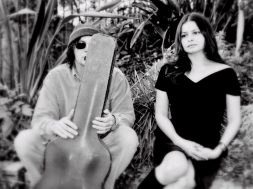 Widowspeak's Latest Single 'When I Tried' Is A Gorgeous Sonic Overlap

Come June 1st, Mazzy Star’s new material will be landing in the form of a new EP.  Still‘s release coincides with the bands shows in Australia, at the Sydney Opera House, and as part of their appearance at the VividLIVE festival. Though it’s unknown at the moment as to whether the new work will inspire a proper tour, it’s an exciting deliverance from the dream pop pioneers nonetheless.

Speaking about the EP in a press release, they’ve said,

“‘The 12″ includes three new tracks along with an alternative version of ‘So Tonight That I Might See’ from the artists biggest selling album of the same name from 1993, which also featured the seminal hit record ‘Fade In To You’.

TRACKS:
1. Quiet, The Winter Harbour
2. That Way Again
3. Still
4. So Tonight That I Might See (acension Version)”

Revisit the band’s classics below: