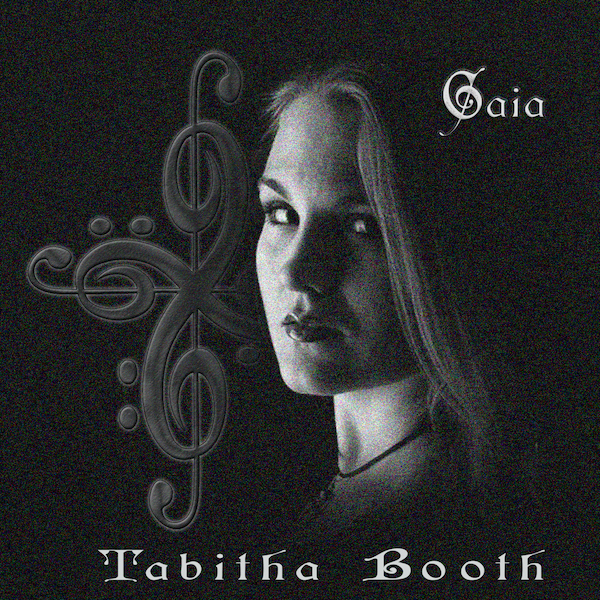 No stranger to the local New York City and New Jersey music front, Tabitha Booth sings with ease and unapologetic passion on her newly released song “Gaia.” About loving thine enemy despite it all, the song is one of more than a dozen songs being released as an anthology from Ms. Booth’s “Spark Archives” which goes live on all major platforms on January 11, 2020. An advocate who encourages nurturing the creative spirit, musician, and artist Booth anchors her message from this newly released anthology in somber and earthy tones reflecting the spiritual notion that we are all of Gaia born; even in cruel judgments with each other, love is the best answer for our own experience of happiness and suffering.

“Our current environment requires our brethren to support its own ongoing creative expression,” Booth explains. “My song Gaia considers all artists as cogs in a greater spiritual wheel who, when we look to our left and our right, see we can literally extend encouragement and a hand to the entire collective community in the name of music and the arts. This is how we can heal and rise above circumstances out of our control.”

Written during a “dark night of the soul” era in her life, Booth realizes eventually that the only way out of her spiritual despair is through it. Gaia incorporates awareness and acceptance of the Serenity Prayer’s timeless message that it is Mother Earth herself who gifts us the strength and endurance to not only survive but, ultimately, to thrive as artists.

Listen to “Gaia” below.