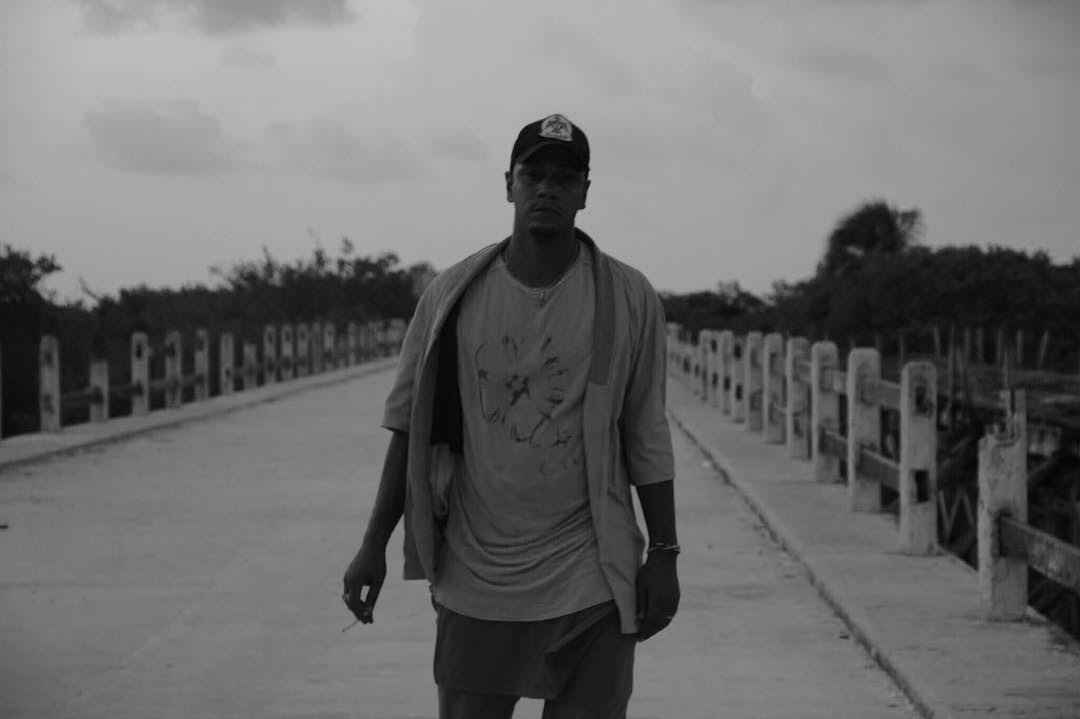 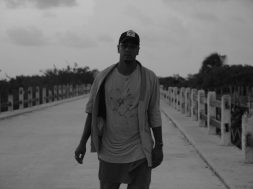 SM1LO & John Farrugio Team Up on the Festive "Blow My Horn"

Doctor Neiman Shares His Latest Single "Wait For Me" on NCS

Today we have the privilege of premiering the “Iron Out The Maiden” official music video for conscious rapper/troupe, Shahmen. In lieu of the highly anticipated release, we sat down with the international musician to get the inside scoop on all things BLESS – the mastermind behind the Shahmen project.

Check out the release and interview below:

1) Shahmen is an interesting name. What made you pick Shahmen in particular? Do you have links to the spiritual world or what is the story behind the name?

First, my name is BLESS and I wanted to be clear that with me there is no going solo Sting/The Police crossroads in our future. It couldn’t be my name I perform under, I always wanted to be in a band and that’s what SHAHMEN is. I always tell them at the shows, I’m Bless but when this music plays and I serve you and you support me, that’s when we are SHAHMEN. We have been independent our whole career and never made a single commercial reach for success. Everything that you see now is from my music and the family of fans that support and spread it. The name was based on Nirvana and OutKast who to me are the greatest influences of my lifetime. They are both 7 letter words that subvert the meaning of the classical definition of such words. Shahmen is not shaman, it’s an incarnation of a shaman. So the spelling is key. The SHAH instead of Sha is a mark of my greatest inspiration as an MC and that’s the poet Rumi who was from modern-day Iran. Shah means king and that’s because our experience is a kingdom to our people. The men instead of man is because this is about all of us. Not just me. Shahmen will keep going when I’m gone.

2) Touring Europe before America is a gutsy move logistically speaking; how did you come to the decision that you would strike there first?

Fate. Our record first took off in Russia and they spread it west through Europe. It’s hitting the states now but it’s like Hendrix we were launched by our abroad fan base before at home.

3) I saw on your Instagram that you invited the President of the guide dogs society to your gig in turkey. Is this a cause you have championed in the past or just a chance meeting? If so, are there any major causes you would like to champion in the future as your star rises.

I grew up in a dog family, where we rescued and fostered stray dogs, even my son Bowie was a jungle rescue down in Tulum, Mexico, where I was living as I finished California is Cold visuals.

4) How difficult is it to be away from family and friends for long stretches while splitting time between Amsterdam and the USA?

It’s incredibly difficult but at the same time, it’s a dance I was born knowing. I can put my full focus on work or I can focus on unwinding & spending time with family. When I work it’s a lot like filmmaking. It’s a 24/7 consuming practice, so I prefer to have complete freedom while working and never feel I am making someone I love waiting for me to finish my work.

5) A lot of bands stress over their music being mislabeled these days. How would you describe your musical style in your own words?

I really don’t care at all. I just wish I could control the bands they recommend if you like Shahmen. Spotify’s algorithm could not be more wrong about our musical family tree and our contemporaries.

6) When you are not making music, what are you up to?

I’m obsessed with movies, my dog, driving my Benz or Range Rover listening to music (i like the classics. I have an ‘80 SL 450, 99 SL 500, and a diesel 400D) I read a lot and am always traveling. If I am in a country for a show, I try and go to the local destination the locals love. And spend a couple of weeks there. I get my greatest inspiration from where I am living while I’m writing. So I’m always working that out.

7) And when you are making music, what is the typical creative process for you like? Do you collaborate a lot with other musicians or is it all you from start to finish?

Collaboration is the only way to take your rough diamonds and leave them perfectly cut.

But I know what I want melody, sample wise and I always do the drum patterns first and then sense just follows the blueprint I lay down of the melody loop and the rhythm. Then he adds his layers. This is how I work with everyone. I will strike my flint stones to make a fire but then my collaborators bring the fuel for the fire.

8) Any plans for a US tour in the near future? If so what are the biggest differences between organizing a tour in the US vs the EU?

Yes, we will be in the states in December. I’ve only played live in LA and NYC cause it was home. So I have no idea what to expect in Colorado or Texas. I’m juiced for it. Also will do the greater south and north of California.

9) What was the craziest show you have ever played and how do you look back at it now?

Probably Istanbul in December of 2018. It was sold out and tons of fans outside trying to buy tickets. Underage fans sneaking in and really the most loving crowd I’ve ever known. They really treat me like their Shah.

11) What is the one nugget of wisdom about the music industry 2.0 that you wish you could have known starting out?

If you do not have a talented manager/team then find your most talented friend and manage them. Every artist you have ever seen achieve success had a great team. And all the talented artists you never see did not.