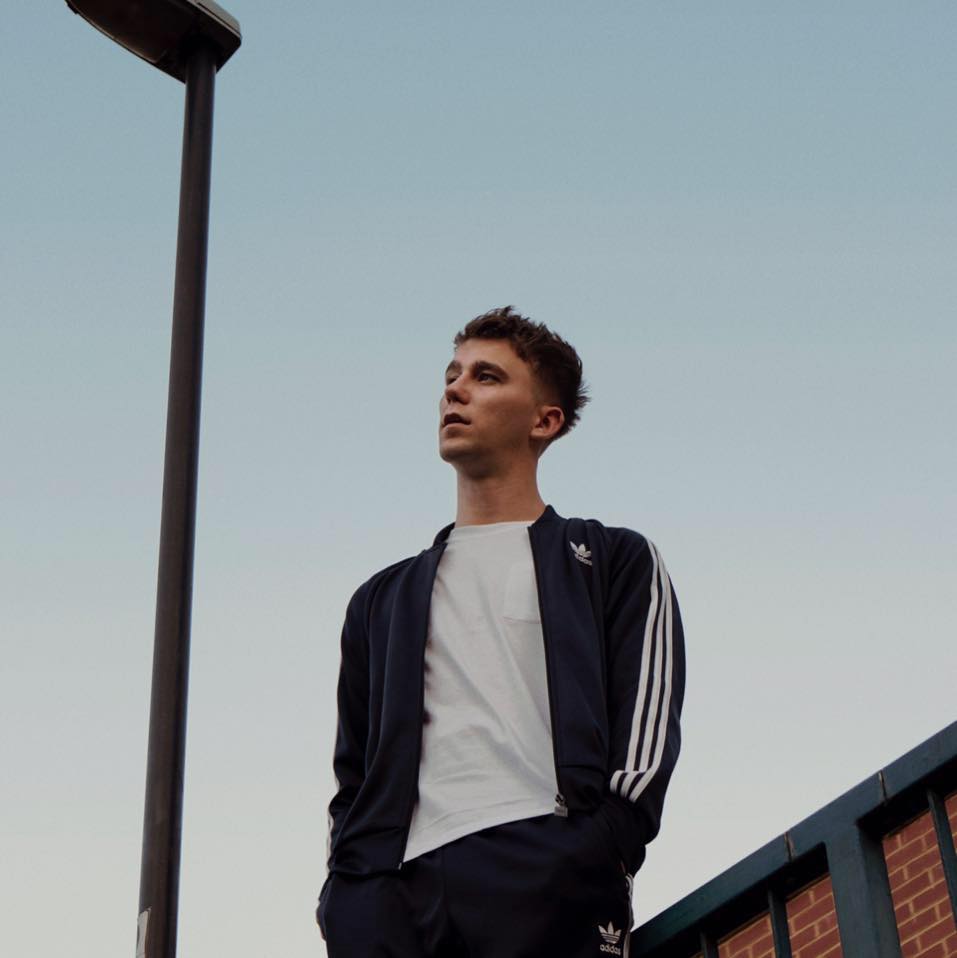 Last week, UK-based producer SG Lewis took to social media to announce his much anticipated debut album, which he explains will be delivered in three phases: ‘Dusk, Dark, Dawn.’

So it’s been a long time coming, but I’m really proud and excited to announce my debut album.

The album is broken up into 3 phases – Dusk, Dark, and Dawn.

The first single from dusk will be dropping on Friday.

Dusk, Dark, Dawn is said to describe “the trajectory of one night out over the course of an album, matching genres and tempos different stages of that night, beginning at sun-down, both inside and outside the club.”

“Everything I do stems from club culture. Dusk, Dark, Dawn is about taking the intentions of that. music – all of those feelings, those experiences I had from the age of 17 to 19 – and placing them outside of the context of a club. Those memories of being a young person and having my mind completely blown.”

Lewis describes ‘Dusk’ to be “the warm-up for the heavier, darker things to come.”

On Friday, the British producer released “Aura”, the first single from Dusk, and if this is only the warm-up, we are truly in for a sweat session on the dancefloor.  The track is a real treat to our ears, featuring SG Lewis’ signature smooth, uptempo beats with featured artist J Warner’s rich, warm vocals, consistent with Lewis’ track record of delivering the smoothest electronic tracks in the industry.  “Aura” has a disco flare with its funky bassline and stunning variety of percussion, and we encourage you grab somebody on the dancefloor to enjoy it with!

Listen to “Aura” below.

If you’re one of the lucky ones in the UK in April, be sure to catch him on tour.