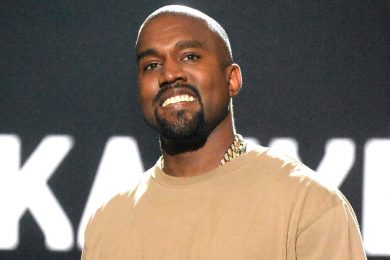 December 6, 2017 Henry White
0
0
0
Ok. I’m gonna keep this as brief as possible so I don’t overstimulate myself.  Kanye has been popping up on features all year and rumors have been circulating for months now that he’s working on something big. It was a rough start to the year for Kanye. A brief hospitalization and a controversy involving a […]
Read more 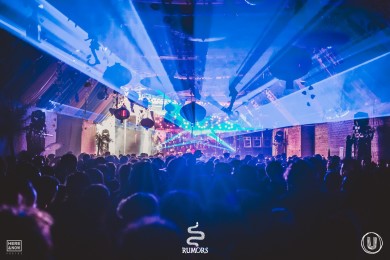 March 1, 2017 Emily
0
+7
0
“One thing about a rumor is that it takes a minute to start one and a life-time to stop it. Like any good guilty pleasure, a good Rumor is a little bit clandestine, a little bit naughty, and something you always want more of.” Truer words have never been spoken—anyone who has ever attended one […]
Read more 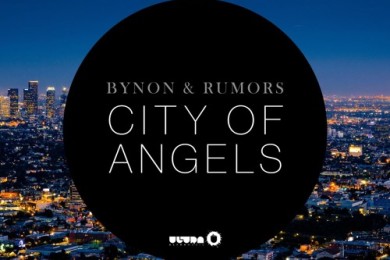 May 26, 2016 Scotty P
0
0
0
Ultra Music are in the midst of a seriously strong set of summer releases right now, and the latest in their stream is a collaborative affair. “City Of Angels” comes via Montreal’s Bynon, who has put in the work with Rumors for the track. It’s a fairly mellow, smoothly progressive single that has a delicious […]
Read more

February 13, 2012 Kris
13
0
0
Chicago’s biggest music festival, Lollapalooza, is still more than five months away, but we now have part of the leaked 2012 lineup thanks to one festival insider. Over the weekend, someone in Lollapalooza’s camp took to Twitter under the handle @LollaLeaks and began sharing information that was supposed to be kept under wraps until Spring. […]
Read more
Close