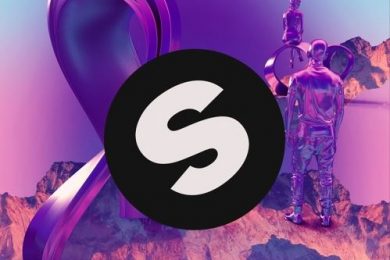 June 27, 2018 Alyssa Durant
0
0
0
Whistle along to the tune of Sam Feldt’s edit of “Where’s My Love” by SYML. Feldt’s exploration of tropical house soundscapes are signed to the renowned Spinnin’ Records label. This upbeat single is perfect summer background music. We’ve been blessed so far this season with fun new releases as such. WHERE’S MY LOVE (SAM FELDT […]
Read more 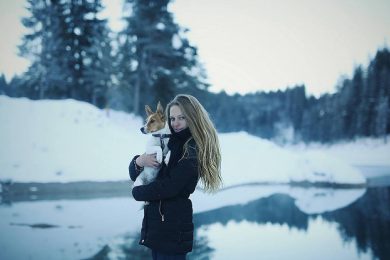 December 26, 2017 Dane Remo
0
+2
0
Imagine being a human in the music industry. Nora En Pure established her reputation as Indie Dance and Deep House’s musical maverick by making great music. Plain and simple. The Swiss and South African muse incorporates lush and melodic environments that translate through her tracks, creating the signature sound that has enveloped her dedicated and […]
Read more 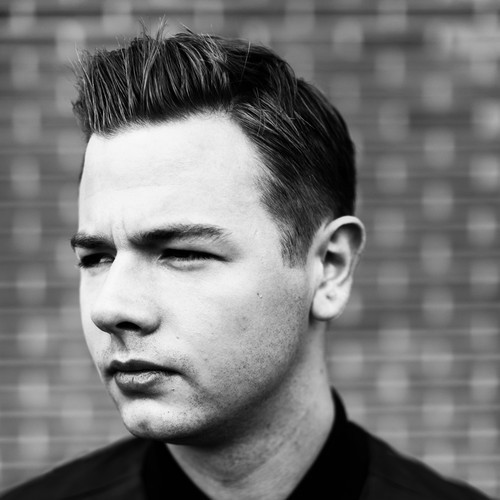 January 13, 2015 Beba Miranda
0
0
0
My biggest fear in life and maybe the only one, is inevitable. The loss of one of my parents. Hedegaard and Lukas Graham brought us Happy Home in 2014 taking us through an emotional roller coaster of memoirs and in my life activating the subconscious knowledge that the day would come when I wouldn’t have my […]
Read more 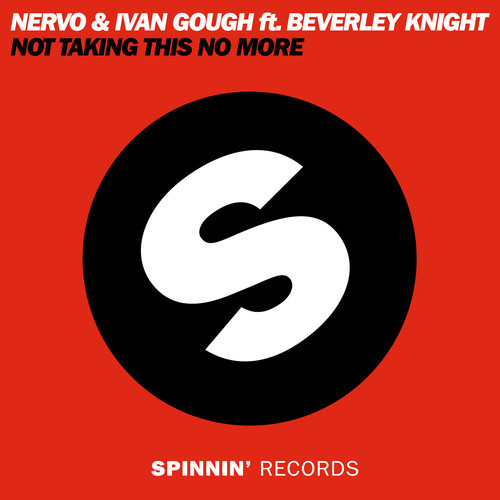 September 9, 2013 Kris
0
0
0
Originally premiered at Electric Daisy Carnival in Las Vegas in late-June, the NERVO girls have released the official visuals for their new single “Not Taking This No More,” which they filmed in Ibiza over the last couple weeks. Featuring fellow Australian producer Ivan Gough and the powerful vocals of English singer Beverley Knight, “Not Taking […]
Read more 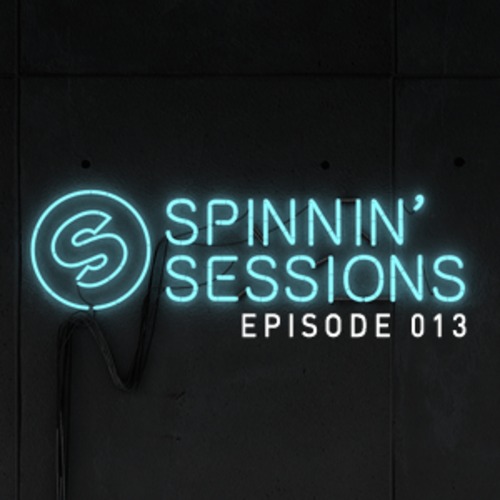