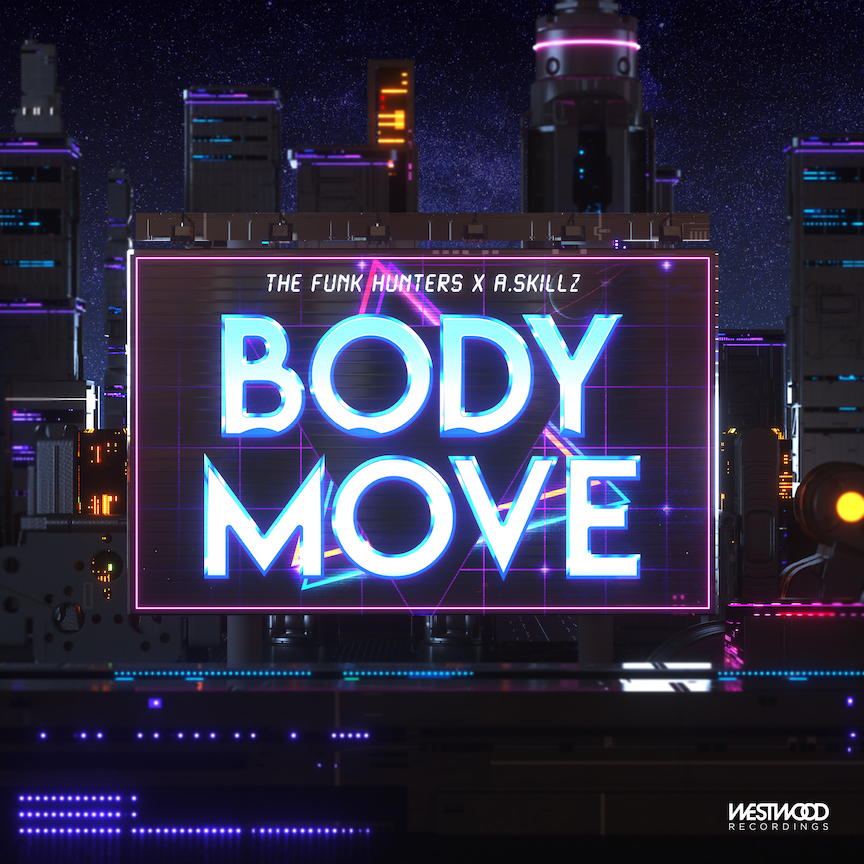 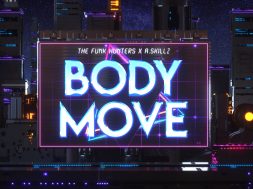 Multi-dimensional Canadian duo The Funk Hunters and renowned UK producer and DJ A.Skillz recently teamed up on “Body Move,” out now on Westwood Recordings. Sharing the bill at countless shows and festivals in recent years, their collaboration comes off as seemingly effortless and organic. “Body Move” could best be described as a funky midtempo bass jam that encapsulates the essence and signature sound of both collaborators. The duo seamlessly combines hard-hitting basslines and thumping drums with groovy twists and an undeniably catchy vocal hook. “Body Move” is the perfect way to get your Saturday night dance party started.

With The Funk Hunters hot off the heels of a six week nationwide United States tour with GRiZ that included a stop at Red Rocks with Big Gigantic and festival plays at both Hulaween and Life Is Beautiful, the talented duo continues to build on an already stellar 2019. In a sea of carbon-copy producers, The Funk Hunters have cultivated their signature sound by creating forward-thinking electronic music that is influenced by old school funk, soul, and hip-hop.

In recent years A.Skillz has captivated crowds with his ability to embrace all aspects of music. Known for his technical DJ style and funk-inspired productions, A.Skillz has gained recognition from some of the biggest names in the music industry. A true party rocker behind the turntables, his DJ mixes have won over an army of supporters whilst his productions have appeared in popular films, TV, and video games.

The Funk Hunters had this to say in reference to their collaboration with A.Skillz: “We’ve been fans of A.Skillz as long as we can remember, watching him rock the Fractal Forest at Shambhala here in Canada for the last decade, he’s hands down one of the best party rockin DJs in the world and has always been one of our favorite producers too.

Listen to “Body Move” below.