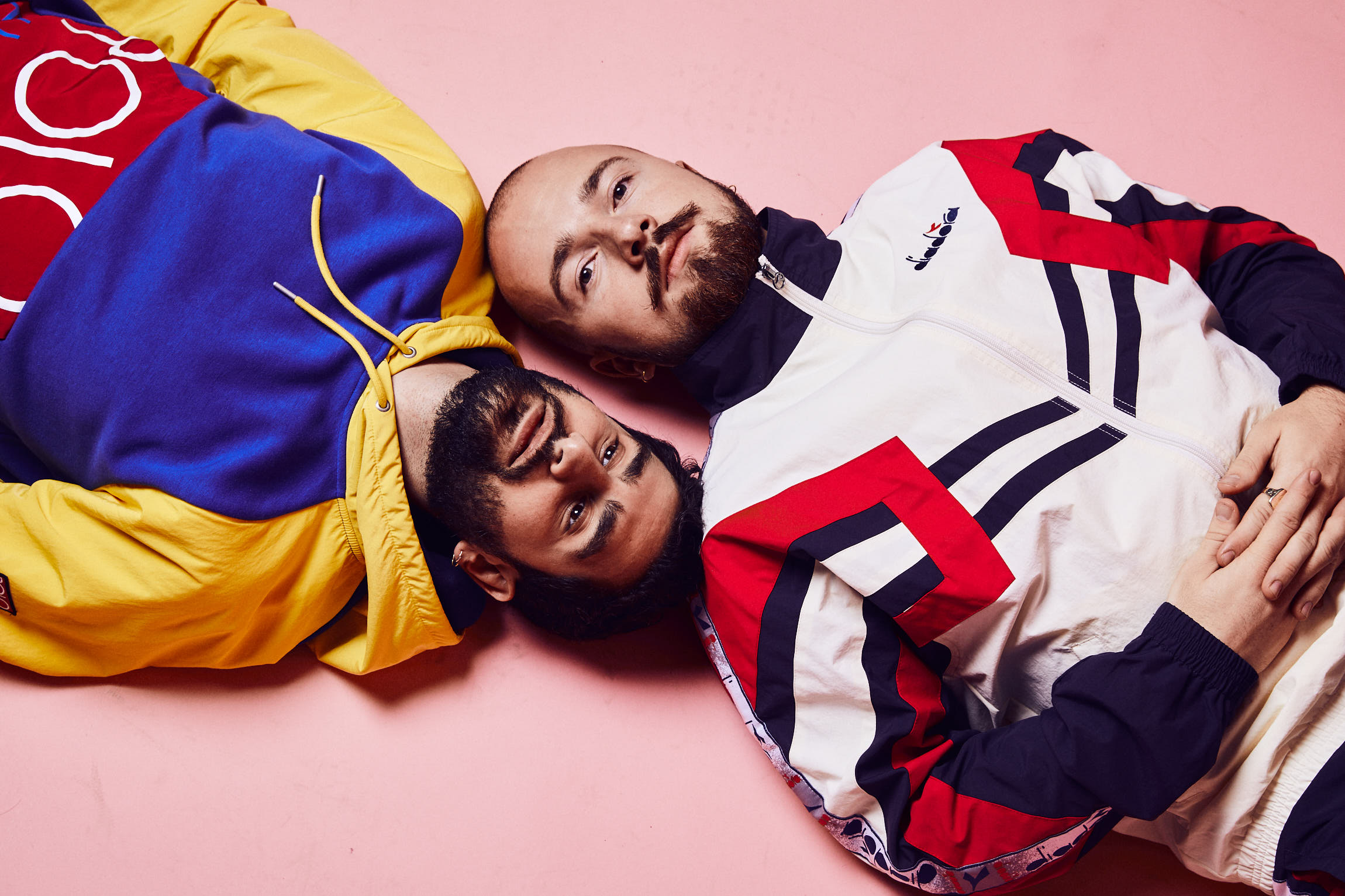 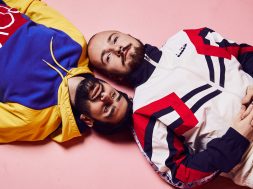 With a plethora of successful remixes and collaborations to date, dynamic duo TRXD has gained more than 30 million streams since the project initially launched in 2016. Their new single “Vice” showcases their first collaboration with fellow Norwegian songwriter Caroline Ailin who recently enjoyed massive success with Dua Lipa’s smash hit “New Rules.” “Vice” covers a very familiar subject, the idea of making the wrong choices over and over again. The duo’s collaboration with Ailin is right on point and introduces Truls’ masterful guitar skills.

The duo Truls Dyrstad (TR) and David Atarodiyan (D) first met at college in the South of Norway. They hit it off instantly and began working on music leading to a Billboard write-up and major label record deal within just months. In just slightly over a year the duo went from DJ’ing house parties to opening for The Chainsmokers in Oslo. The duo said this about opening for The Chainsmokers, “What they said about focus, motivation and the importance of having the right team resonated so strongly with us that we actually ended up adjusting the vision of our way forwards as artists and producers because of this.”

Though starting off 2019 with a song about bad habits, TRXD is back with fresh energy and a new live setup ready to continue the next chapter of their already amazing career.

0
0   0
previous Subshock & Evangelos Team up with Juicy M on "Psyhaus"
next Interview: Bristol To Memory Is A Band You'll Want To Remember