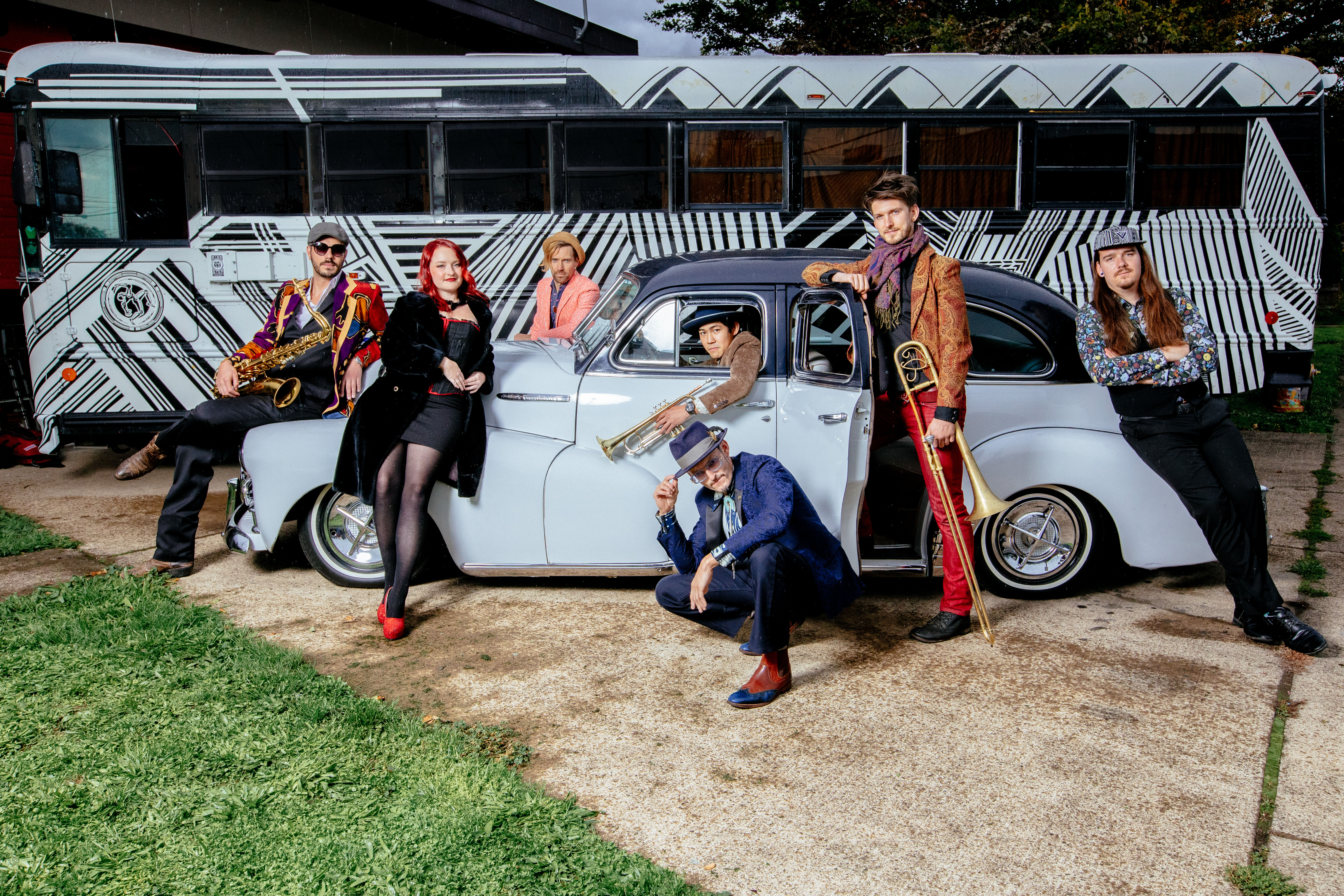 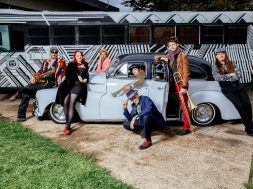 Gravitas Recordings founder Jesse Brede was with his tribe at Burning Man, biking around the playa. His group discovered The Folly, which was that year’s top art / structure / performance area, made from upcycled wood and much more. The group were like the three little bears, a mix of people, ages, and musical tastes. Yet, as soon as High Step Society started performing, they all couldn’t help but grab their respective partners and start to dance. Within instants, they all fell in love with the moment. All Jesse knew at that moment was Music, Love, Art, and the Present. They burned The Folly and Friday night and everyone watched, cheered, cried, and talked about how so many people came together to create something so special and unique for such a brief time and the symbolism and lessons of burning it down. As Jesse drove out of Burning Man on a 30+ hour drive home with his best friend, he immediately looked up High Step Society on Facebook and sent them a message to work together.

High Step Society is a Pacific Northwest group that is giving a new meaning to jazz and electronica with the title track and official music video of their forthcoming EP, Perception, now out on Gravitas Recordings. Title track “Perception” is a dynamic, funky single that dances along the concepts of perception, attraction, and infatuation. To bring this song to the screen, the team collaborated with a shadow box artist. Similar to its retro artwork, the music video showcases illusions with black and white stripes to create a circus of cutting edge hypnotics. After a series of instrumentation is employed, the spotlight shines on an alluring, raspy vocalist who sings about perception. While the beginning discloses that her perception and reality is being manipulated, it slowly turns the other way as her precious time is begged for again. The end lyrics finish with “Babe I got you, got you good,” as the victim becomes the emotional tormentor.

Listen to “Perception” on BandCamp: https://high-step-society.fanlink.to/perception