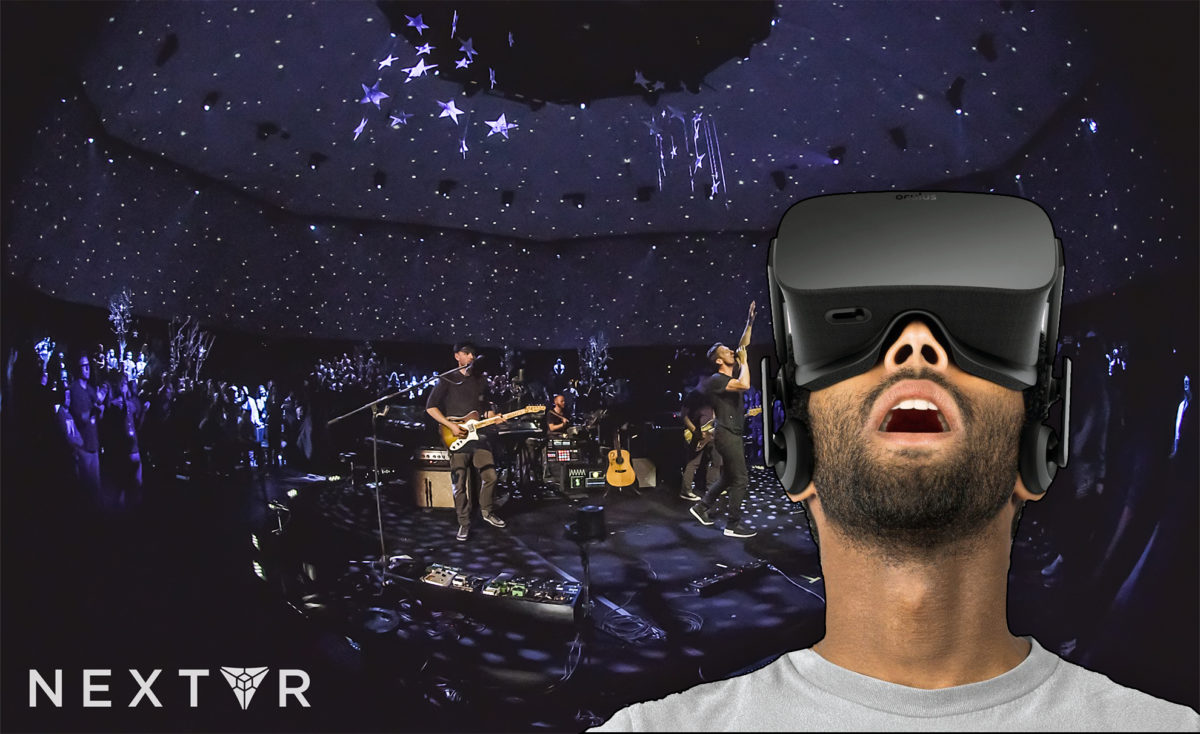 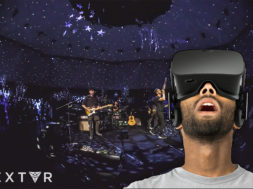 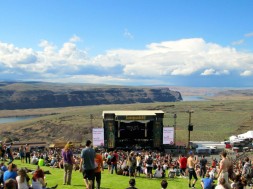 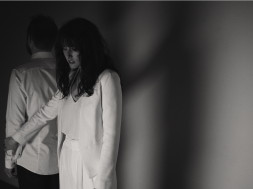 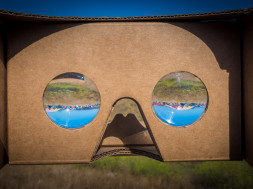 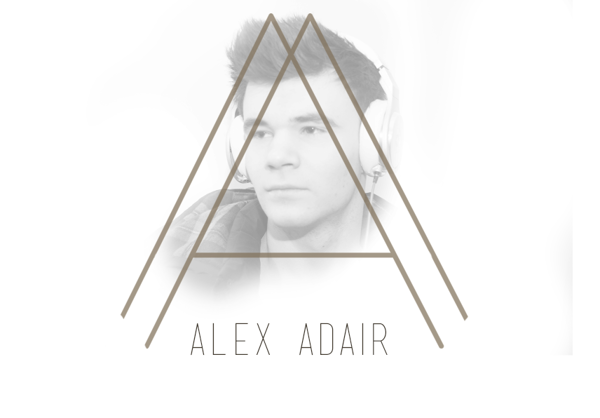 Your favorite artist is performing in town. After months of waiting for them to come to your city, you waited too long to purchase tickets and now the show is sold out. Shit! It’s going to be another year before they return and you’re out of luck unless you scalp a ticket. Have fun!

Now, imagine the same scenario except this time you aren’t forced to scalp tickets. In fact, this time you can actually have a better view than most of the audience!

Imagine, watching your favorite artists performing from the comfort of your couch.

The future of Virtual Reality concerts is here!

Citi, Live Nation, and NextVR have unveiled that 4 world-renowned bands will each broadcast one of their upcoming concerts in virtual reality. Who are those 4 bands?

With the use of Virtual Reality and live streaming, fans are transported on-stage, getting views not even the crowd will see.

Fans will also have access to behind-the-scenes VR footage via the “Backstage with Citi” series. Become a fly on the wall as the artists get amped-up for their performance or go walking side by side with them as they take the stage. Welcome to the next level of concert experiences!

The VR concert series will kick off June 15th with Imagine Dragons performing at LA’s Belasco Theatre. Even better, additional artists will be announced in the coming weeks.

To watch the concerts live, you’ll need a Samsung Gear VR headset or Google Daydream, along with a compatible smartphone.

Find out more information on tickets and the experience via CITI’s Private Pass site or on NextVR.

“VR has the ability to deepen the fans relationship with the artist while providing access to fans around the world to experience the energy of live when they can’t physically be there,” said Kevin Chernett, EVP of Live Nation.

The schedule for the NextVR concerts is below: 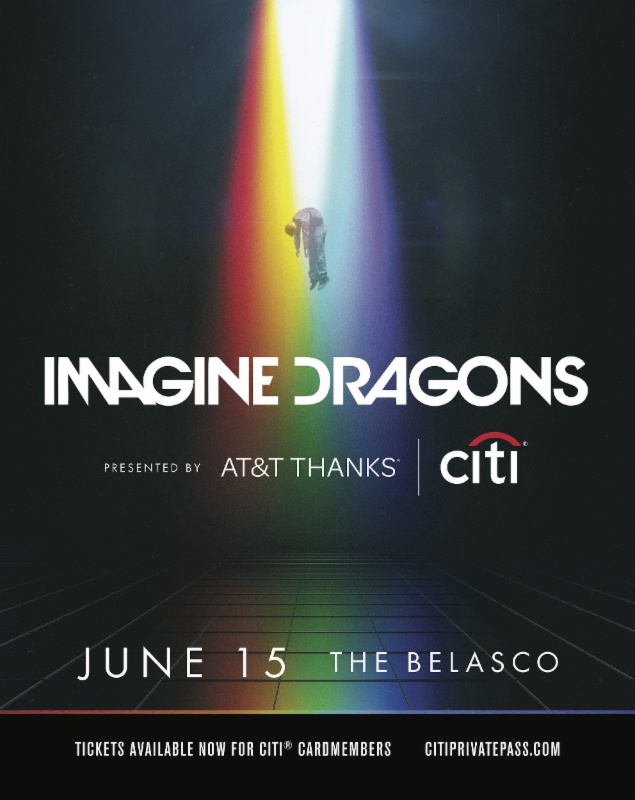