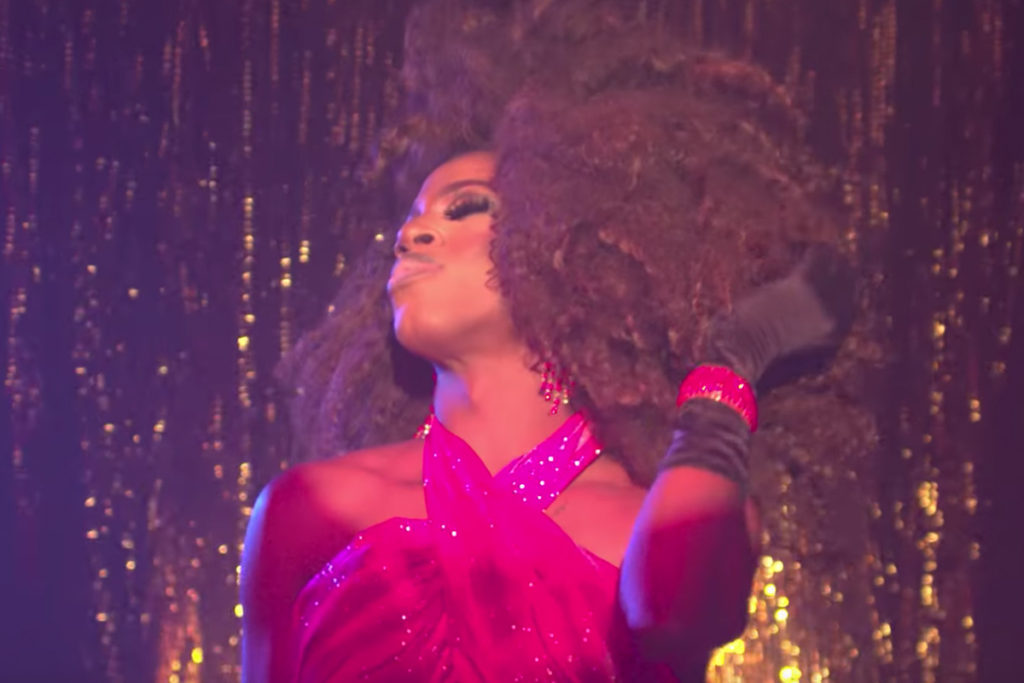 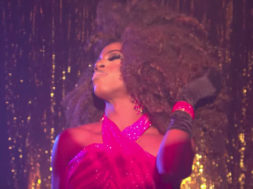 I know I’m not really loved. It’s ok. I’d hazard a guess that even here, at the magazine I write for, there are people who stab their shins whenever I speak. Maybe I don’t want to be loved. Maybe I’ve become that America’s Next Top Model Contestant cliche. I’m not here to make friends; I’m here to win, bitches. Everybody knows they’ll never win. Everybody knows I’ll never win. Not that anyone cares. I’m the fucking Roxxxy Andrews of my own life. You don’t even hate-watch me. I linger way too long, saved too many times by a cocktail of modern medicine, ambulances that got their in just the nick of time called by people who thought maybe they should because I lent them a shirt one time, and a stubborn, shitty refusal on my part to not just go home already, Roxxxy. And if that doesn’t sound like a high opinion of myself, it’s because it’s not.

I don’t know, like 6 Wednesdays ago–time blurs these days—I was in this restaurant sitting across from someone I really like. And I was talking. Or rather they were talking. And behind them was a whole panel of wall to wall mirrors. And I watched as I saw my mouth open, almost gasp out a word, and then shut. And I did it 170 times in the three hours they talked at me. They weren’t being an asshole. I wasn’t being an asshole. I wasn’t even being there. But I don’t think they noticed. Because I’m never anywhere, any day these days. And I knew that my jaw had been sore as fuck lately. Like I’d fallen onto the fire hydrant of dicks. I’d been clenching my jaw. All the time. And I didn’t know until seeing me in that mirror that I had. I’d been trying to say something, anything, a syllable and stopping by sighing and slamming my lips shut like I couldn’t give a shit to be seen. I didn’t know why until I saw I Shea Coulee on Ru Paul’s Drag Race Untucked (STARTS AT 4:44–END AT 6:57):

Wo-man, that’s me. Has been all my decades of kicking around. It waxes, wanes, varies.Been extremely strong the last year. I’m expendable, I think. I’ll get back to that in a second. I love drag queens. I identify with drag queens. I genderfuck. I don’t know what the fuck gender I am. I don’t care to ever identify it. I am cool just floating in the middle. I don’t fit in with cis-men. I never have. Almost all my conversations in my life with men have been painfully awkward. I’m not a woman, but I like women. 75% of the time I understand women. Maybe. Drag Queens are not nice people and neither am I. Except they are, and so am I. It’s just that we need a persona to be tolerable to other people. To take control of our power in a way that makes all our humour and empathy and compassion and surging sweetness not out come like a verbal slap.

Over the last few years I’ve been Discord.Being (the discord in everyone else’s harmony), Ghost Heart (I pass on through you) and Mr. Robot (cold, fucked up but hot with dysfunctional love) And I think people put up with those personas. Like don’t love, but aren’t not like ‘whoa‘ about them. Or maybe they just like the music they bring. Maybe they skip over all these words always. I don’t know, I don’t follow all y’all fuckfaces’ eyes around when you get to this page. Sorry. I guess.

But me, I’m expendable. I know I’m not really loved. It’s ok. You don’t want to know Kavi. I am uncomfortable all the time. Always in my skin and wanting to jump out to dance naked in traffic. And it’s not like I don’t try. I opened my mouth. I used to say seventeen sentences at a time. People stared. I wanted to show you me. People said I was weird. Ok, I shortened it. I said seven sentences. People always said I said the wrong thing. But that’s because you only heard some of what I wanted to say. And I don’t know how to handle this internet today. It’s all lovefest and emoji and seven thousand kinds of nothing. People trying to be seen on Facebook by being big texted, under 70 characters. When we’re not murdering each other in Vice comments, that is. And I think it’s people saying nothing. It’s bleeding into real life. I saw it in that restaurant 6 Wednesdays ago. I hate when people say fam. It makes my skin crawl. Partly because I have no ‘fam’. Because of my choice to be me because I can only be me. And all this shallowness feels so sad I’ve gotten to this point where I just open my mouth and don’t even stutter for a second.

Because I know you don’t want me. Because you’ve shown me. I learned when you say nothing everyone says nothing back. And when you really say nothing, people still say nothing. You could be that way for 6 months. And no one’d really stop to check. And when you really say something–like when I was dying, like really—people say nothing. Well, that shattered my heart and flossed its teeth with my jugular. And I want to rehab it all, my pain. I do. Show you me. Show you Kavi. But I don’t think the world’s a safe enough place for that. People leave in my life. They always do. I am the one you leave when you have to leave someone. And people leave a second after I get vulnerable, comfortable. It’s the one constant. That and me and the voices in my head keeping me company. I think the world would just screech and stall and never get unstuck if you say nothing to the real me. Not that you’d like hir much anyway. So, until then, I’ll keep donning these personas. Getting pissy and pissed at times. I’ll be alone, with a drink, dancing alone in the corner if you need me. Although you probably won’t.

AND DANCING IS THE BEST REVENGE